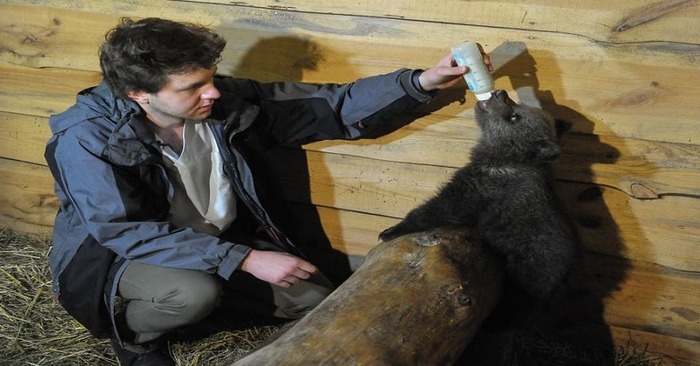 So this bear cub was lucky to be noticed by a man that soon alerted the forester.

Mothers are life givers. And having given their lives, they protect us and help us grow up. Unfortunately, there are those among them who have no feelings. In the case of this tiny bear, her mother abandoned the bear and left her all alone.

As you know, most animals need mothers until they grow up, because it is difficult to survive in forests infested with predators. So this baby was lucky enough to be noticed by a person who soon alerted the forester. 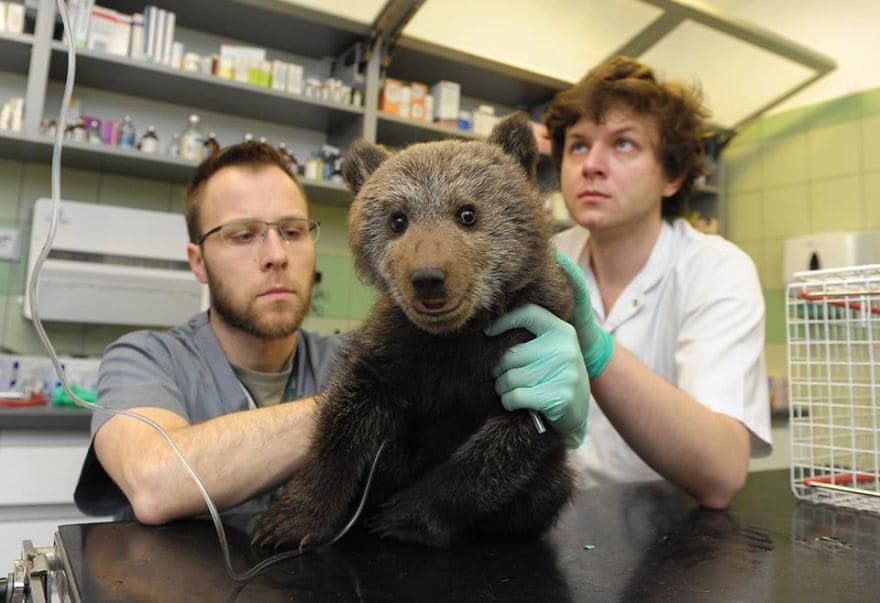 As they followed the exhausted and hungry cub, they realized that her mother had neglected her. Soon the cub was delivered to the State Forests organization. 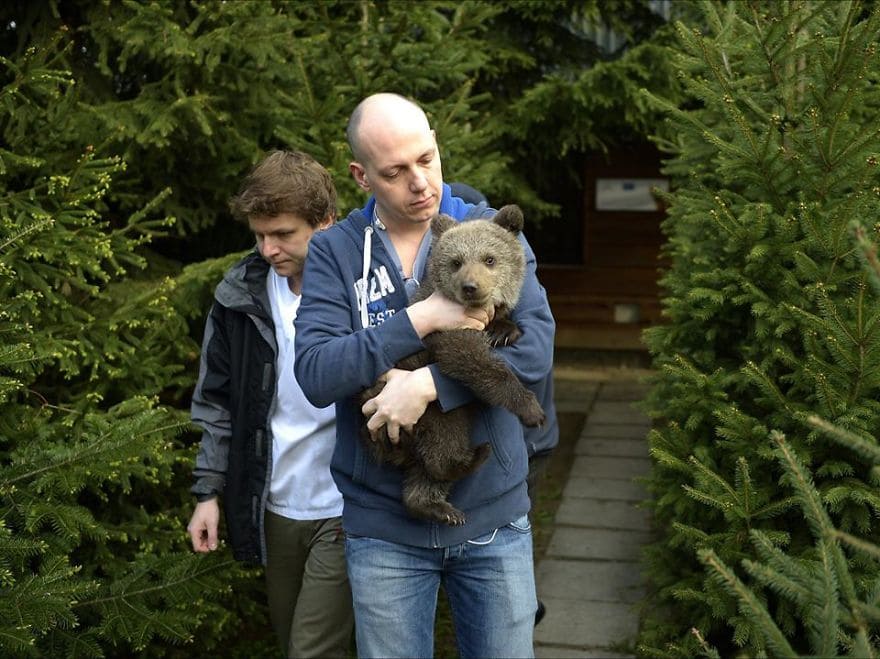 Then the two-month-old baby Cisna was transferred to a rehabilitation center for animals. Here, the bear cub was given all the necessary treatment.

The doctors were glad to see that the baby was getting better. She was no longer afraid of people. 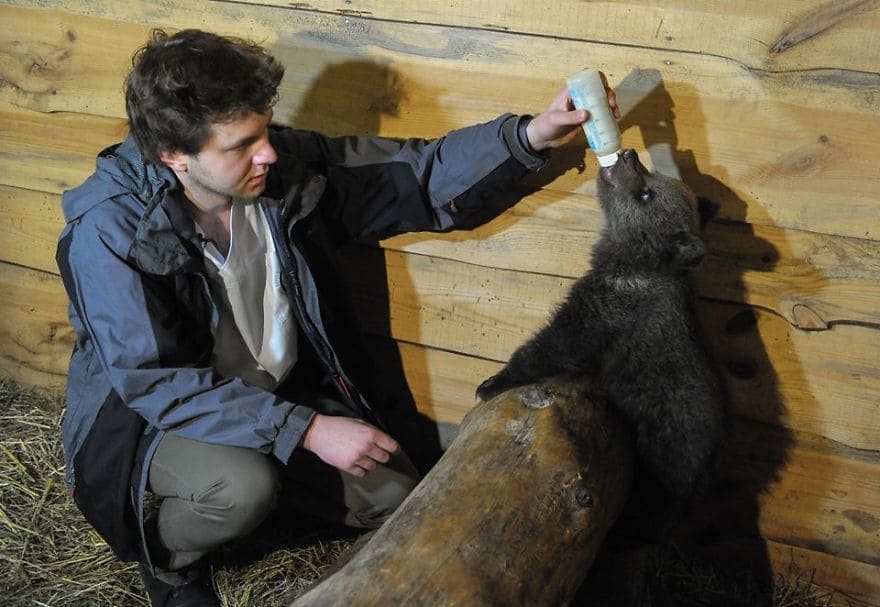 Everyone thought that the cub would be released back into the wild. But the best solution for the cute baby was to take her to the zoo.

One of the doctors mourned the girl, promising that he would build a center for wild animals so that they would not be sent to zoos. 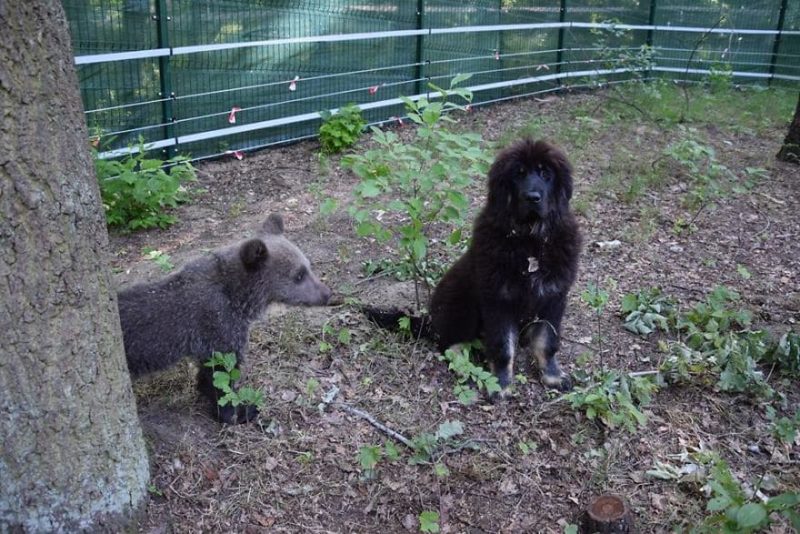 Luckily, Cisna is doing well at the zoo. She has already made friends with the dog Bari!