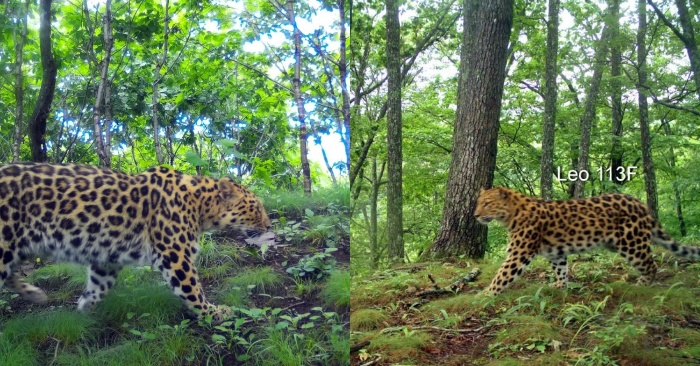 In this story a female leopard shares the territory with daughter without conflicts.

In Primorsky National Park they noticed how a mother leopard shares a territory with her adult daughter. This is not typical behavior for them.

They are considered a solitary animal that communicates with other individuals only for reproduction. Babies can stay with their mother for several months. 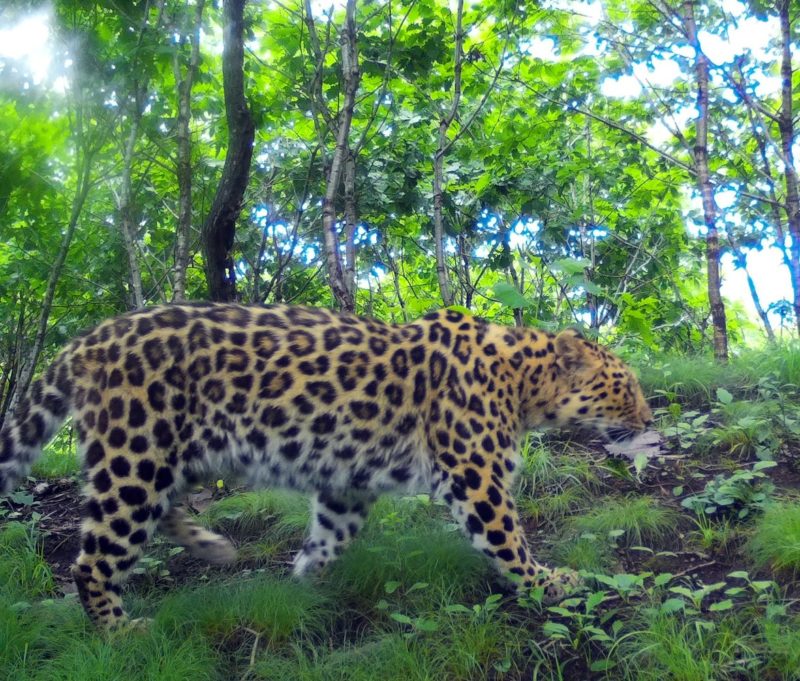 Two adult females, a mother and daughter, who also had time to give birth, live in the same area.

Leopards spotted through a camera trap. 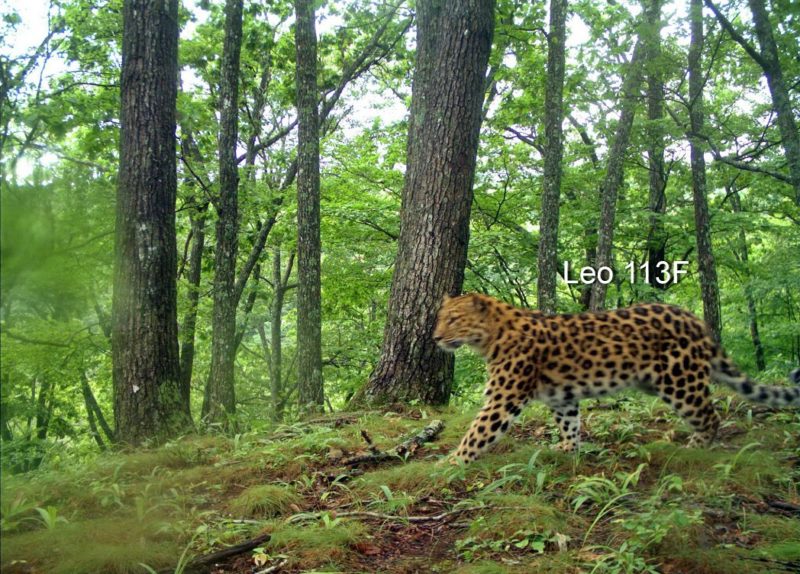 There is no doubt that the two predators are aware of each other’s territorial proximity, so they coexist peacefully, even deliberately. 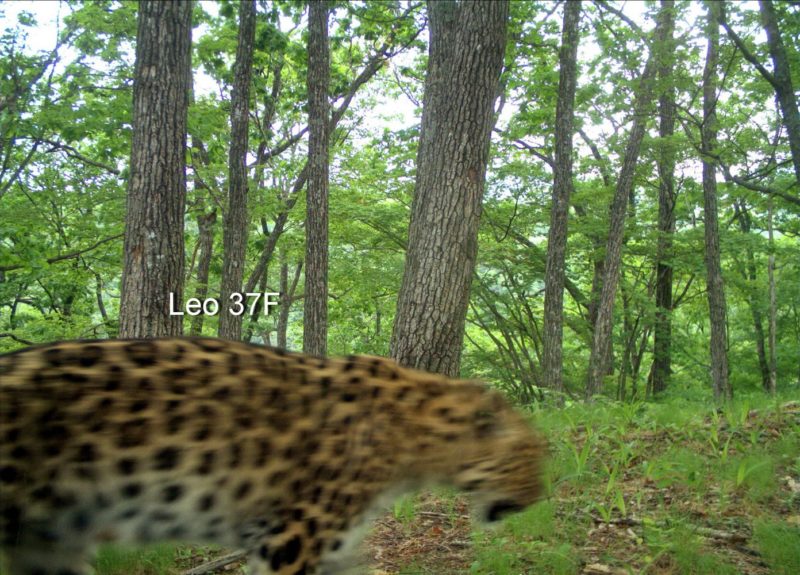 While one female stayed with the cubs, the other hunted, and then she led the whole group to hunt.

These connections were probably the basis for their mutual assistance.