Special thanks to these policemen who were able to save this dog from the hot car.

Temperatures rise in the summer, and it is important to use air conditioning and other items to cool down. Thus, every year we hear of many deaths of pets from hot.

Thanks to bystanders and police officers, some deaths can be prevented. In this case, police officers received a call about a dog that was left alone in a car on a hot summer day. 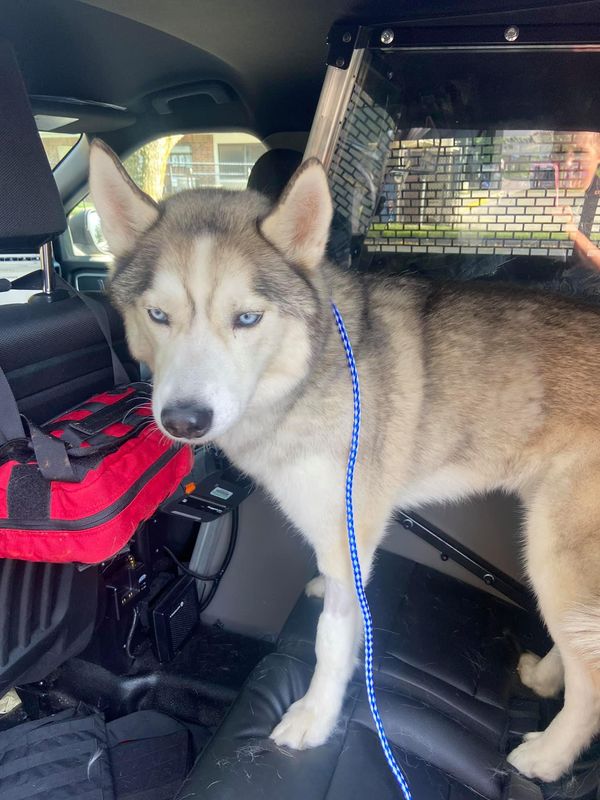 But this time, the owner didn’t actually leave his dog in the car. Emergency personnel could not help the man because he was already dead.

Fortunately, the suspect was arrested.

Soon, police officers received a call that there was a dog in the dead man’s car. When they arrived, the car doors were not locked. They easily got the dog and took it to the vet. 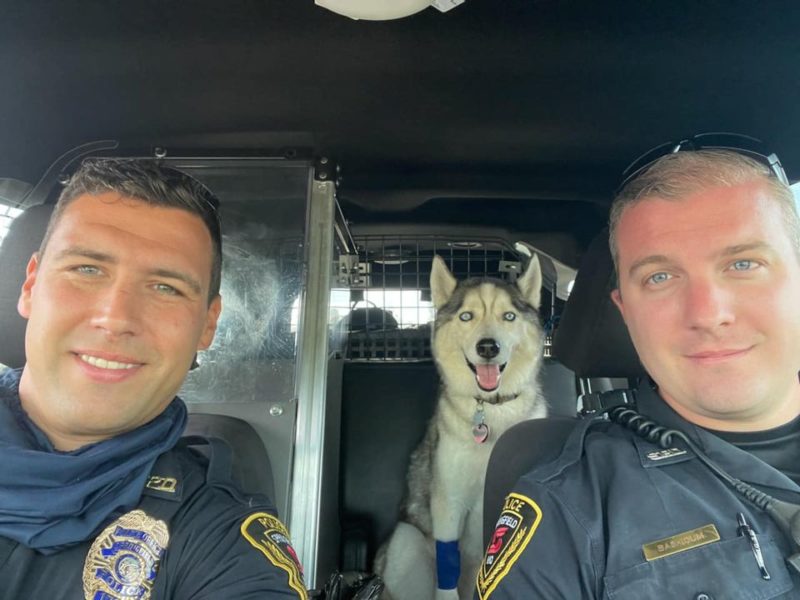 Fortunately, the dog was doing fine. It was as if he knew that being around the officers was the safest place for him.

After veterinary examinations, the dog was handed over to the relatives of the deceased. They were happy that the dead man’s best friend was alive and well. 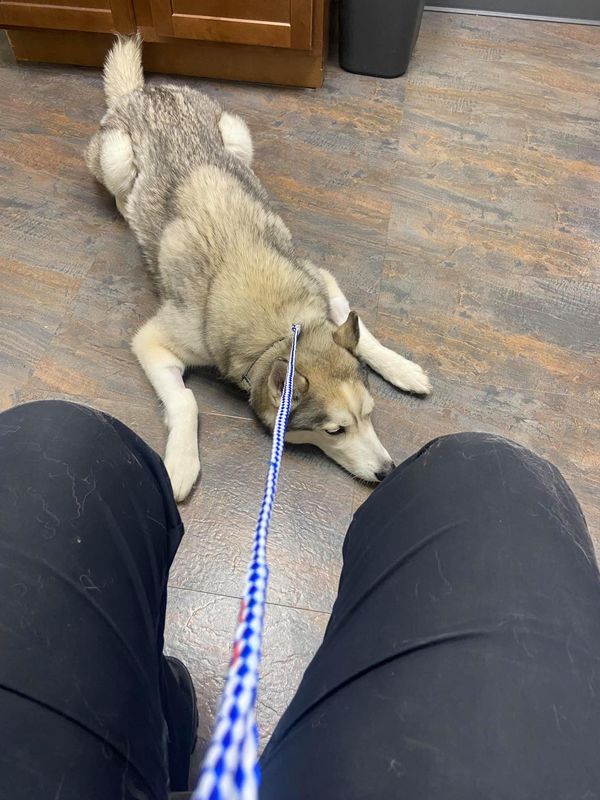 We know that even animals have a hard time adjusting to a new life without their beloved owners.