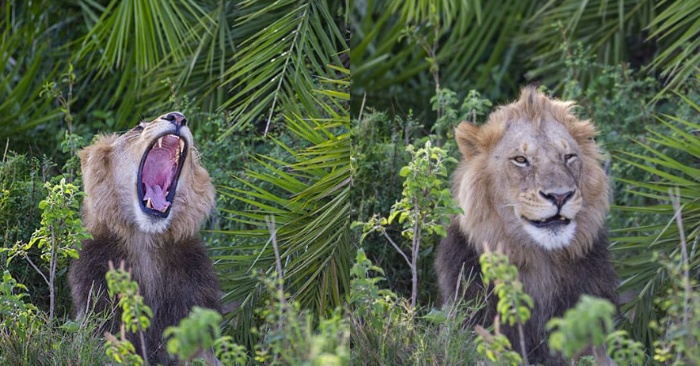 The lion jokes with a photographer for whom it was very unexpected.

Lions are considered the kings of the jungle because of their sovereign appearance and incessant roaring. This title really suits these magnificent animals.

These animals are playful with their babies, but you’ll never see a Lion can make humor with a stranger. 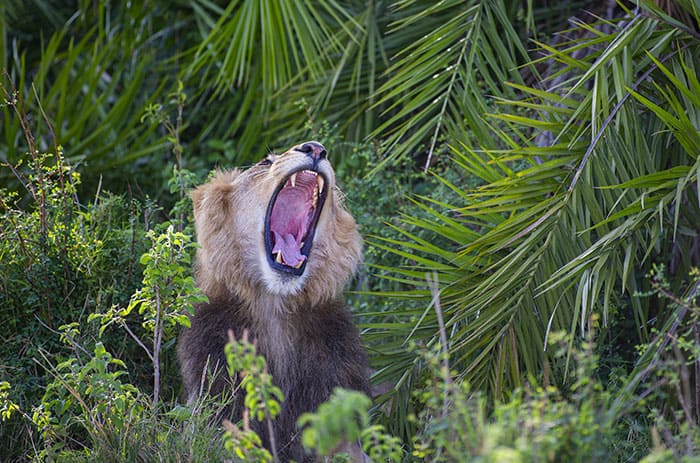 Gren Sowerby was photographing animals in the Maasai Mara National Wildlife Refuge in Kenya. The 69-year-old man didn’t know what was waiting for him. When he spotted the magnificent Lion, he was 40 to 50 feet away.

Soon the man turned his full attention to the good photo. But suddenly the animal growled so violently that the man was shocked. He didn’t expect the king of nature to give such a reaction. 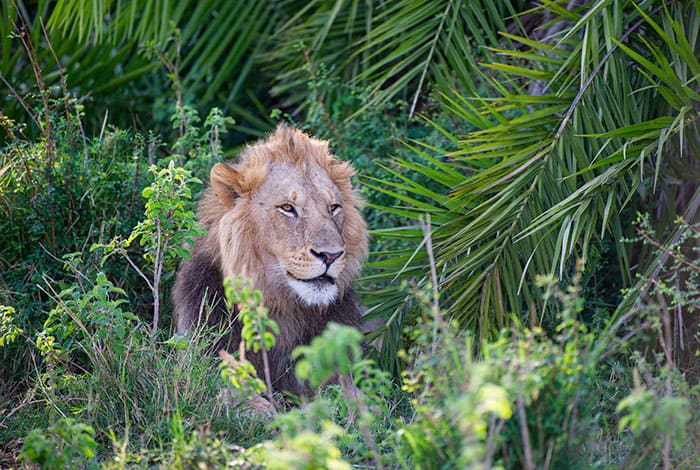 What happened afterwards was more unexpected. After a moment, the big lion smiled at the camera, as if it had not growled.

The photographer realized this was a once-in-a-lifetime experience and immediately caught the smiling Lion. It didn’t take long for the unique photos to go viral: 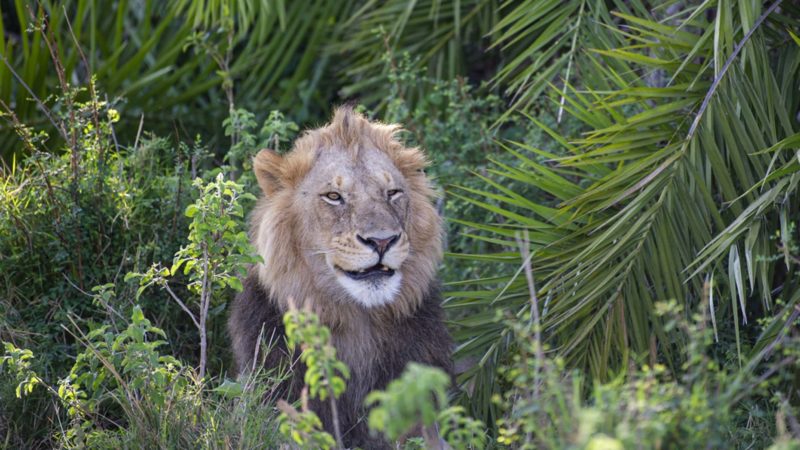 The photographer comments that the beast wanted to say with his roar, “I am the king of the jungle.” And when the cat smiled, it meant, “Haha.”

It was an exceptional incident that will probably never happen again.