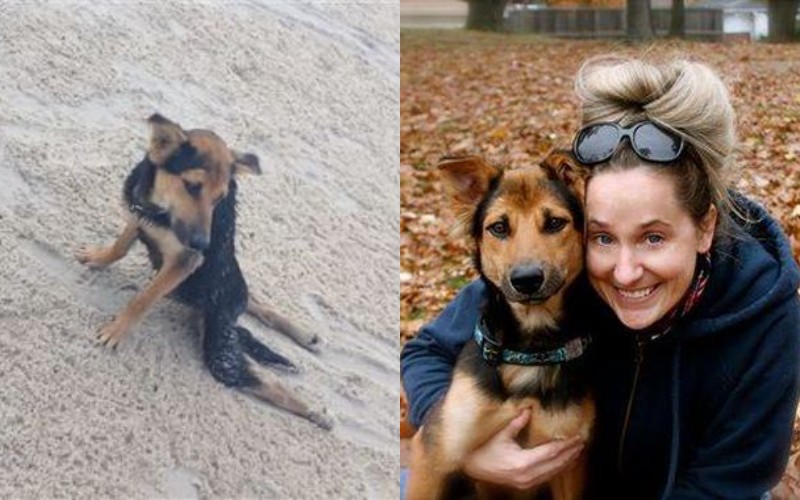 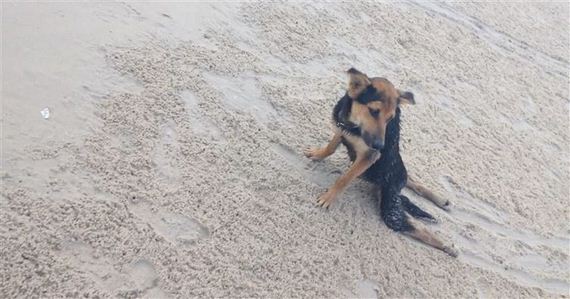 This is such an unbelievable story about the endless kindness of a woman named Megan Penman who was enjoying her holiday in Thailand when she noticed a doggy on the beach that is now known as Leo. The little puppy was so emaciated whose fur was covered in ticks. That was so awful!

After the kind woman took the cutie to the vet she knew that he was paralyzed in his hind legs as a result of a broken back. Penman decided to set up a GoFundMe campaign so that she could earn enough money in order to fly back to Canada with Leo.

After having the needed amount they also continued raising some additional money for the future expenses for Leo the cutie.

Though the story started in such a sad way Leo found his permanent house in Ontario, Canada with a kind and caring woman who learned about this cutie on Facebook and then decided to adopt him.

We are so happy that Leo the cutie has got a very good chance for getting a new caring family! 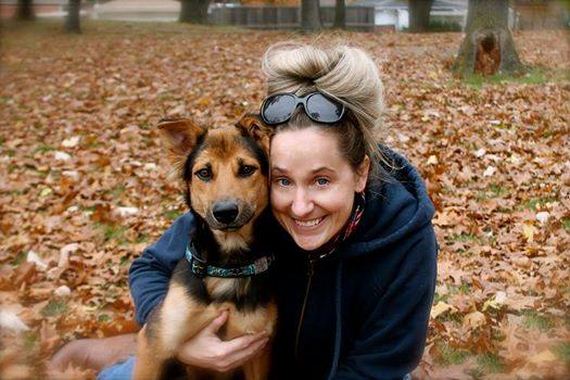 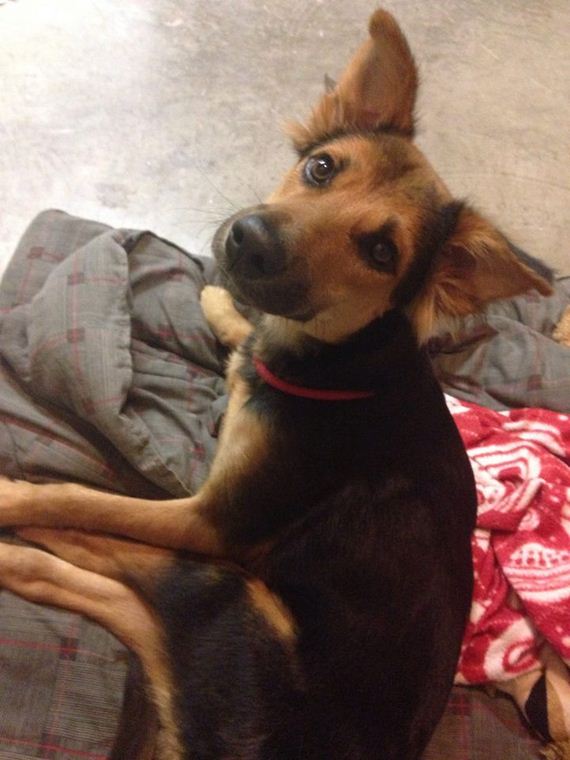 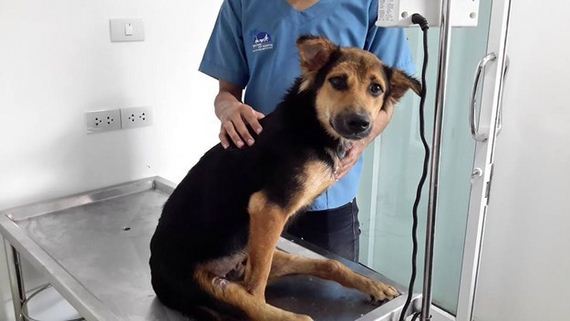