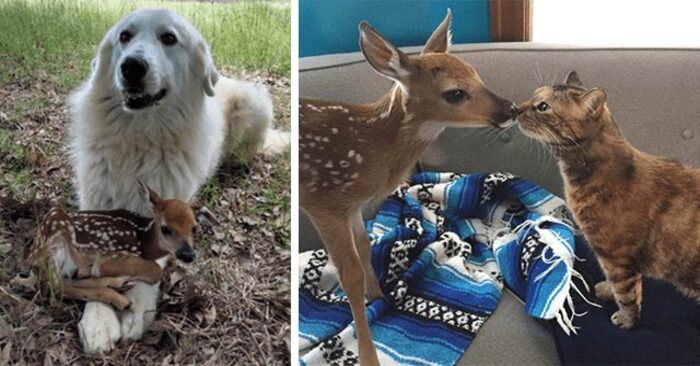 Life didn’t start out easy for the baby deer in the video below named Rudie.

The deer was only two days old when he had to be rushed to the hospital because his leg had been torn off.

The people who found him did not know what had happened to him, but it was obvious that the poor fellow needed immediate medical attention. 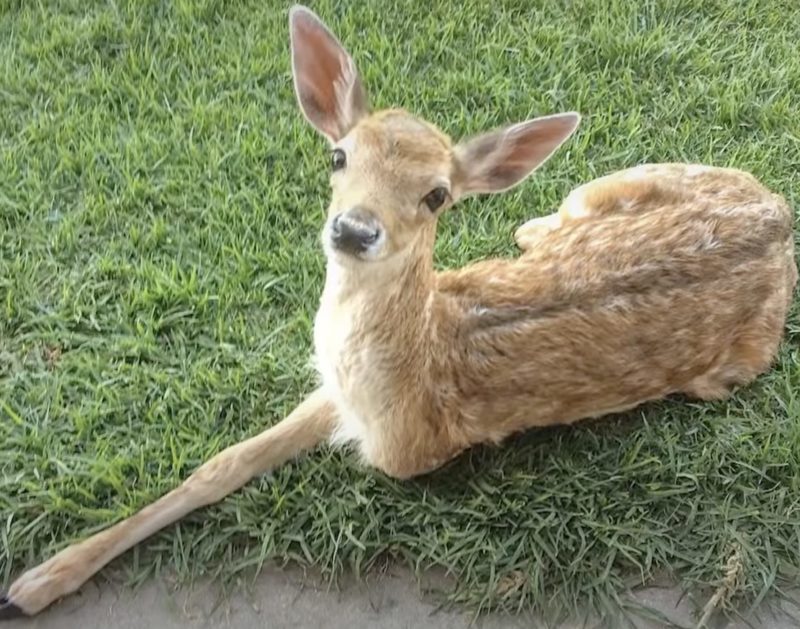 When Rudy arrived at the hospital, the vets had no choice but to amputate his leg. As you can imagine, Rudy’s life was not as easy as for the other fawns, as Rudy had to learn how to survive on only three legs.

But that was just one of the problems that Rudy had to overcome. There was also the question of where Rudy would live now. 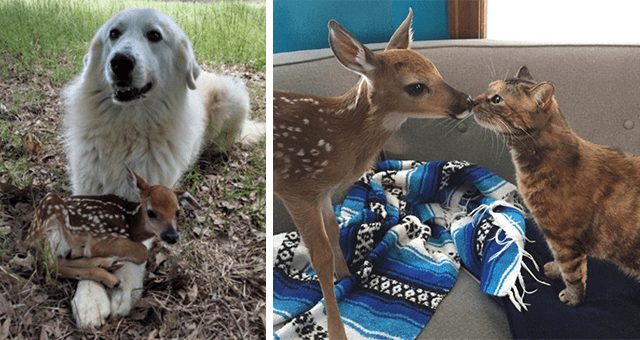 Luckily, one of the veterinarians taking care of Rudy decided to take him in and offer him a permanent home. And since that moment, Rudy’s life has changed significantly for the better. 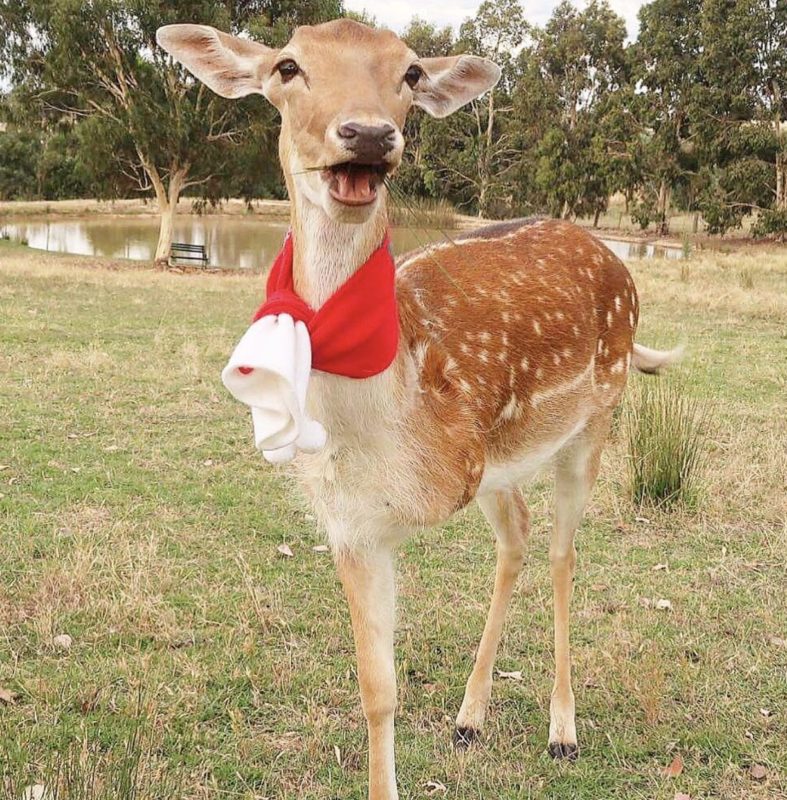 Now the fawn spends his days running with his animal friends he met on the farm where he lives; and every one of them (humans included) is so happy to spend time with Rudy because this cute deer brings only joy wherever he goes.