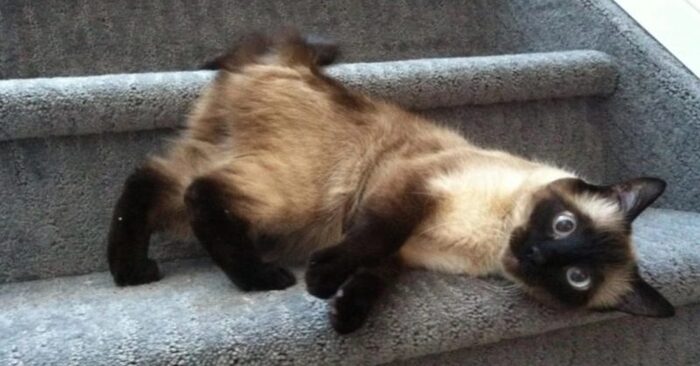 Disappeared in 2017, a cat recently resurfaced not far from his family’s residence.

The cat’s owner couldn’t believe it when she heard the news.

Identifying your pet allows you to keep hope in the event of their disappearance, even years later. Kiki’s story published by the Daily Star is a perfect example. 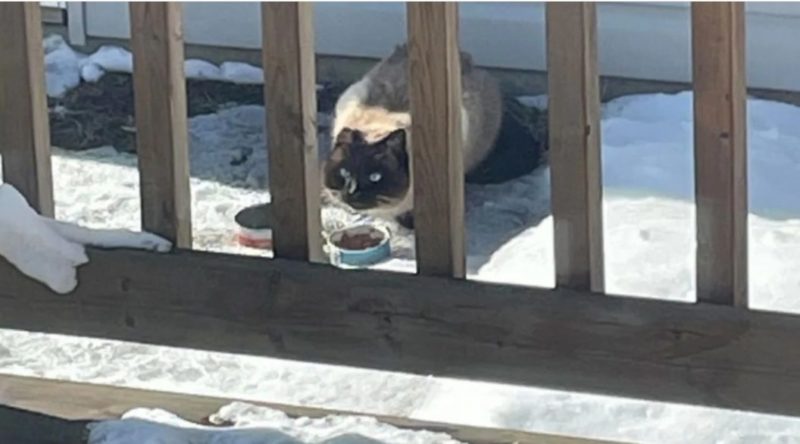 Elisabeth Antev currently lives in Ontario, Canada. Her cat Kiki went missing 5 years ago. She searched all around her house, knocked on doors and put up posters, but the cat was nowhere to be found. 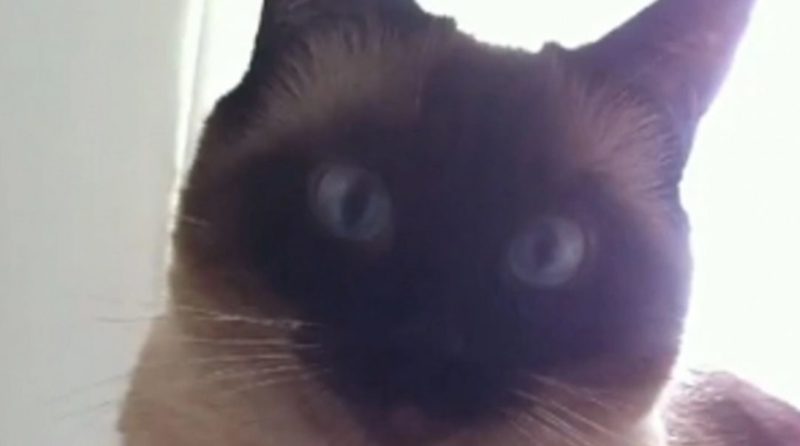 The more time passed, the more she told herself that she would probably never see her again.

However, she kept her old phone number active, which appeared in the data returned by Kiki’s ID chip. 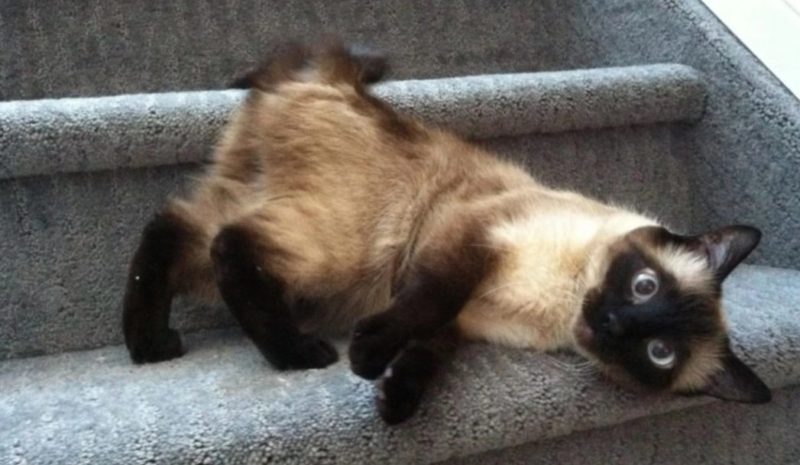 Recently, an Edmonton resident spotted a cat roaming her home. Then Hana Kadri got into the habit of feeding him.

The animal visited him 3 times a day, but did not let him near him. Then, with the help of a neighbor, we managed to catch him and take him to the vet. That’s where Kiki’s ID chip came into play.