A kind man saved 3 kittens thrown into the trash, one of them had 3 paws.

A kind man from Southern California found 3kittens thrown in the trash.

The kittens were sent to the vet-clinic.

Flower-one of the cats was told, was missing one of its paw. 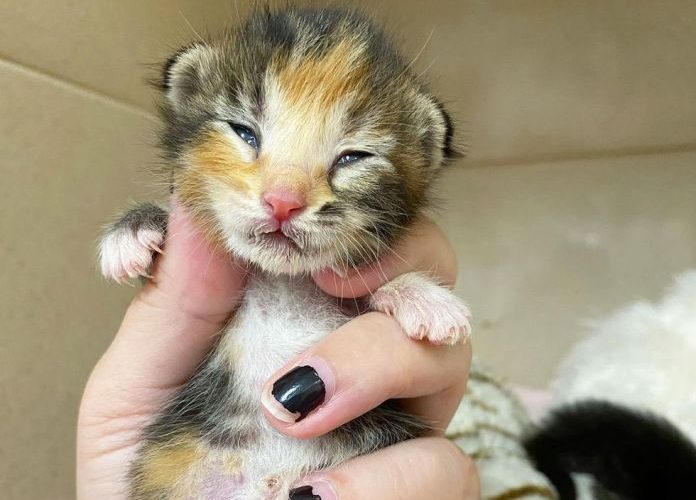 Her wound is revealed to be infected. Another kitten had inflammation of the umbilical cord.

Flower underwent an operation, after which she regained consciousness.

Amanda, who brought the kittens, found out about it from the veterinarian who called her. 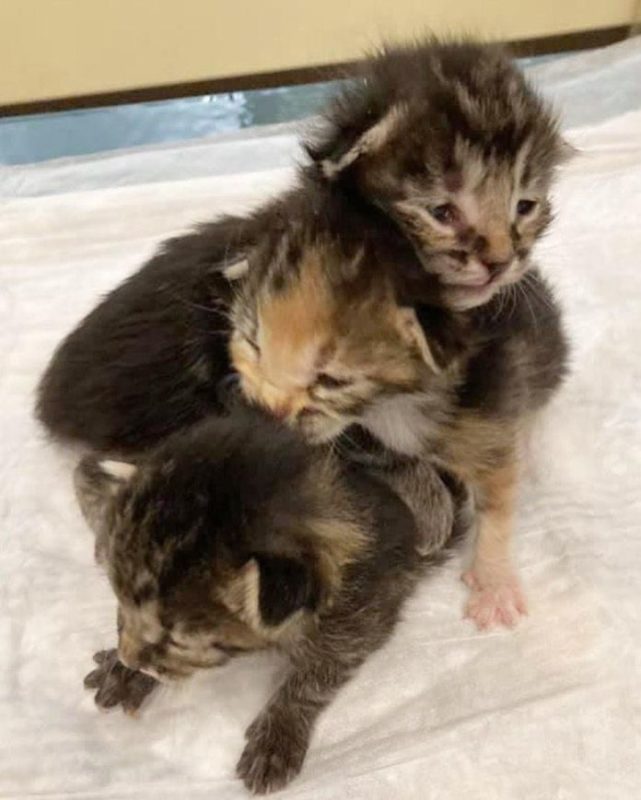 The little kitten stood on three legs. She still stands on them, but with great tenacity she tries to do the same thing as her four-legged brother and sister.

All of them work for balance, grow, get stronger. 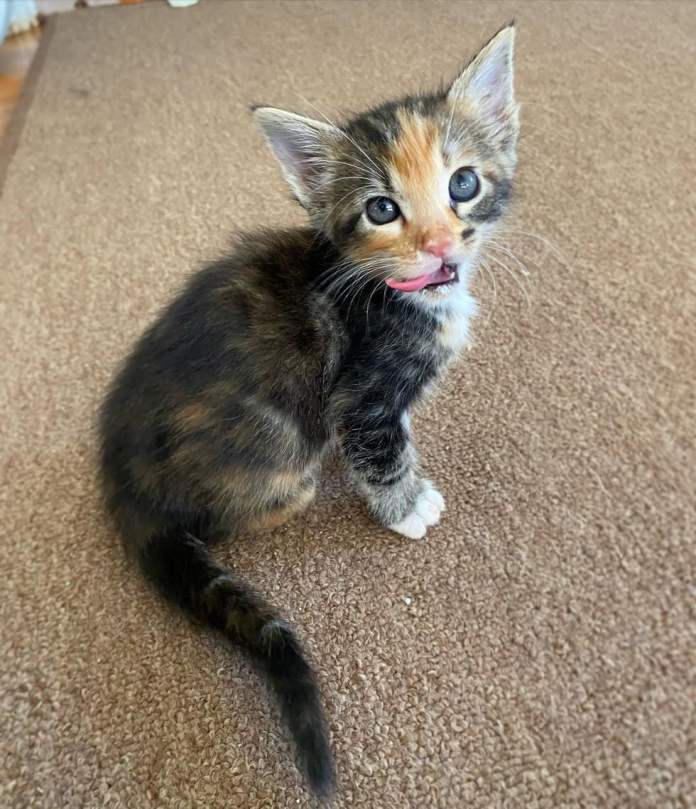 When the baby grows up, she will undergo a second operation to improve the quality of life.

Our kindness is enough to take care of animals.