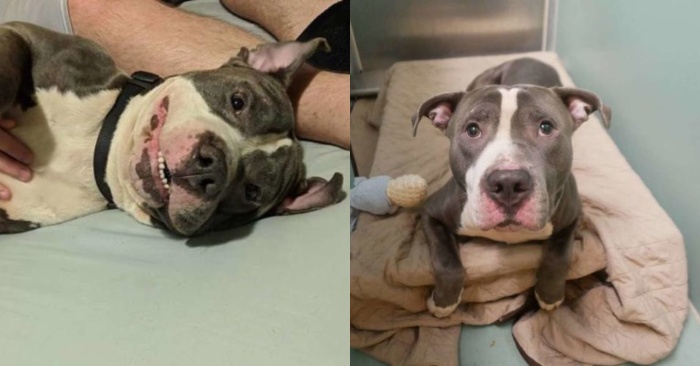 Fortunately, the kind woman adopted this pit bull from shelter.

Being left without an owner is very difficult for animals.

Stormy, a beautiful pit bull, couldn’t even guess why she ended up in a shelter after two years of love and care. 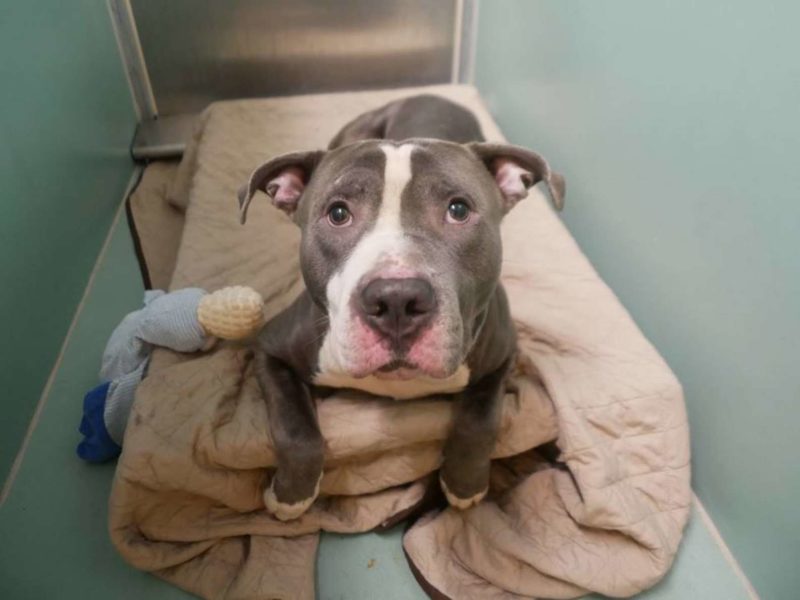 As Stormy’s owners discovered they were expecting their fifth child, they wanted to make room in the home.

Sadly, it was Freshy (Stormy) who suffered. 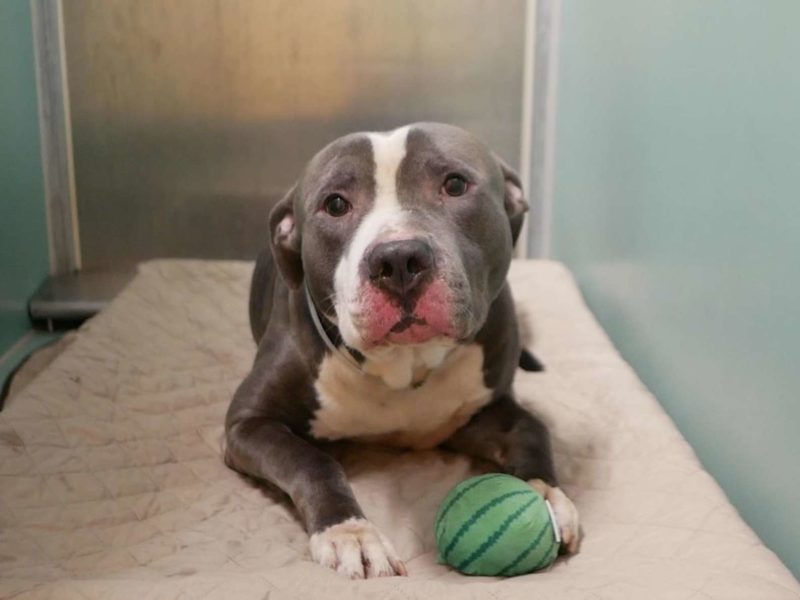 Stormy, as the shelter staff called the dog, waited every day for her family to return.

But to no avail. She was deeply stressed. 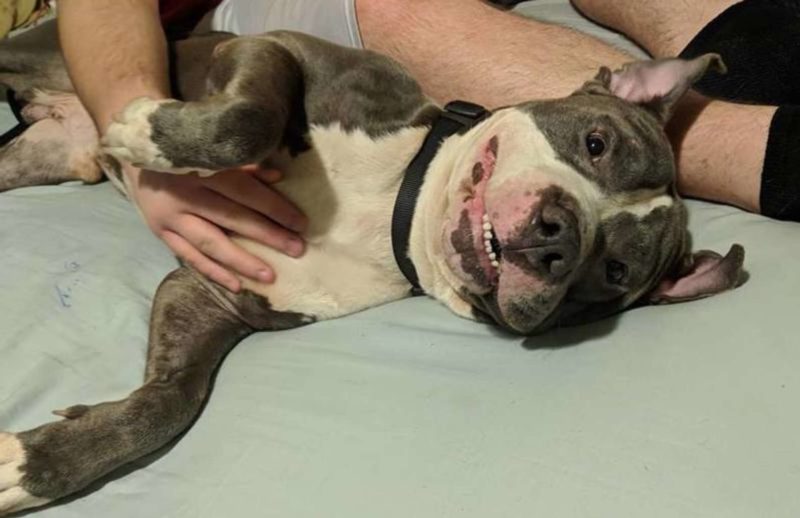 One day a kind woman, Guerrini, wanted to take the dog.

Stormy’s name was on the euthanasia list at the shelter had no means to take care of the dog there was overcrowded. 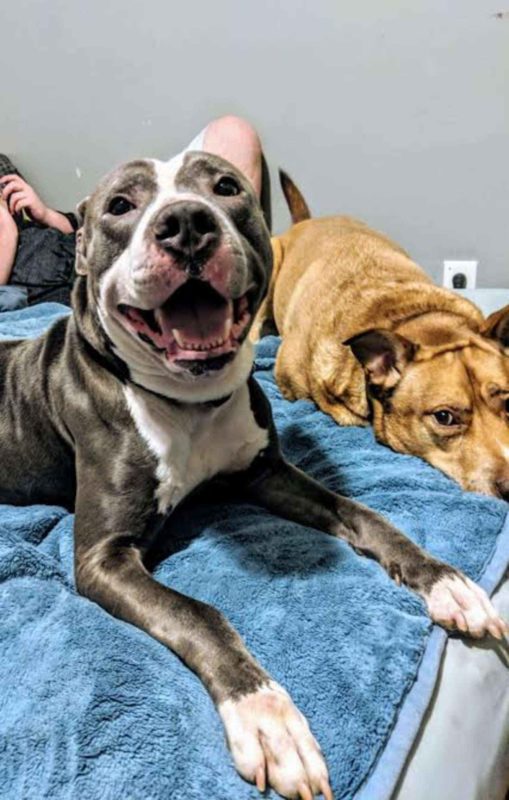 But Guerrini and her son took Stormy to their home where she would live.

Stormy was very happy to have found a family.

Here’s a video of the touching moment when Guerrini, her son and Stormy met.