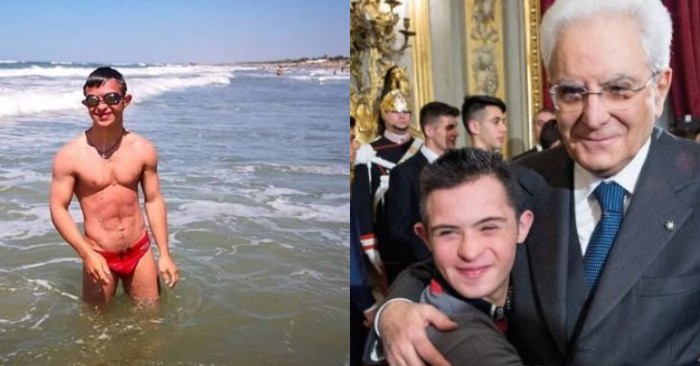 Of course, such a wonderful act could not go unnoticed.

Valerio Katoya was born with Down syndrome.

At the age of 3 years, his parents decided that the boy should do swimming in order to improve his strength and endurance.

As a result, Valerio not only learned to swim, but also achieved success in this matter. He participated in the Olympics!

Once Valerio, together with his father and younger sister, went to rest on the beach in Lazio, Italy. 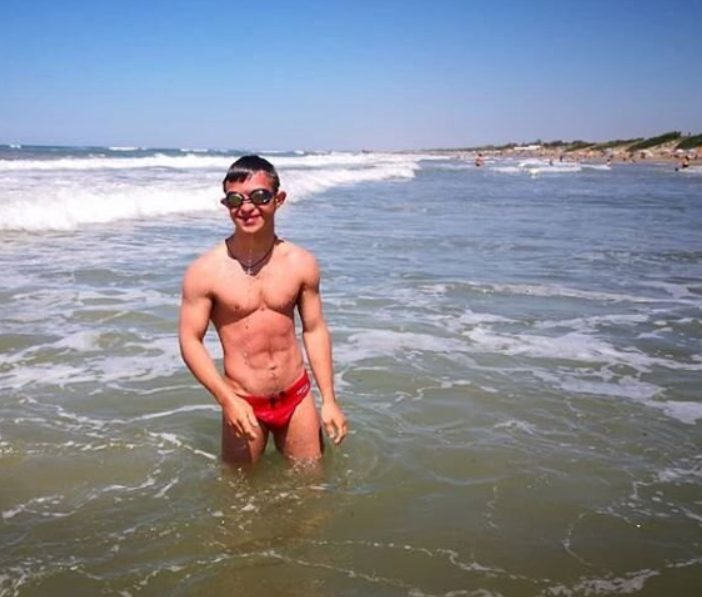 All three enjoyed a calm day by the sea, when they suddenly heard screams for help. Two girls 10 and 14 years old were trapped and could not get ashore.

There were waves that day, and the current dragged the children deeper and deeper into the water.

When Valerio and his father realized what was happening, they both jumped into the water to save children. 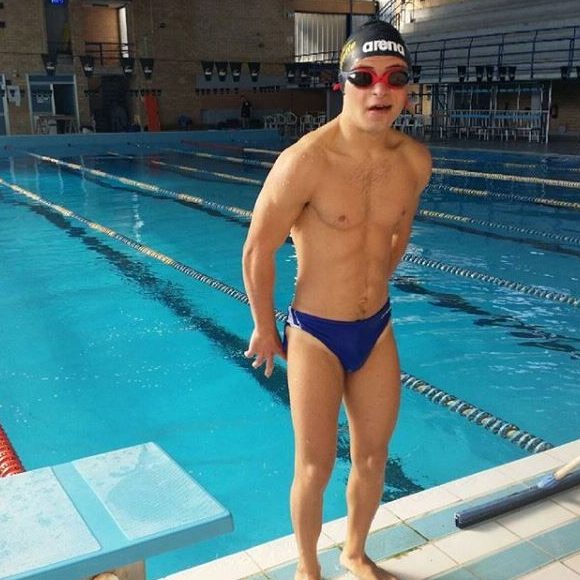 Father grabbed a 14-year-old girl, and Valerio-10-year-old. Since Valerio trained all his life, and took part in the Olympic Games, he knew that the girl had to be kept above the water so that she would not suffocate.

When Valerio and his father pulled the girls ashore, rescuers just arrived.

Of course, such an act could not go unnoticed! 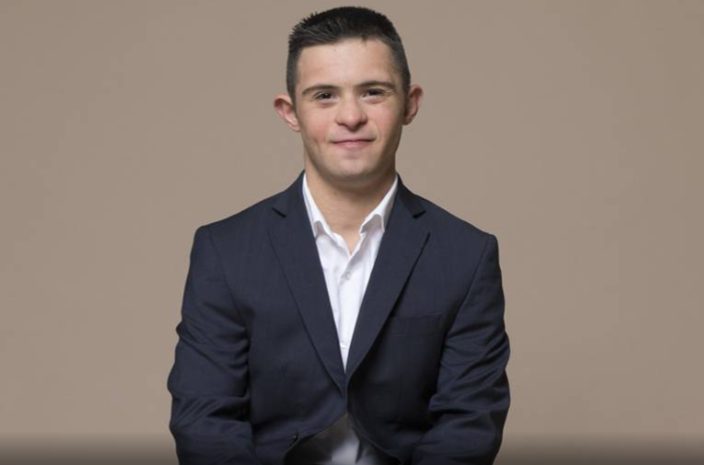 Later, the Minister of Sports of Italy handed Valerio Medal for courage, courage and sports skills.

The courage of Valerio is not only proud of his parents, but all people born with disabilities are also inspired!

Valerio is a real hero!