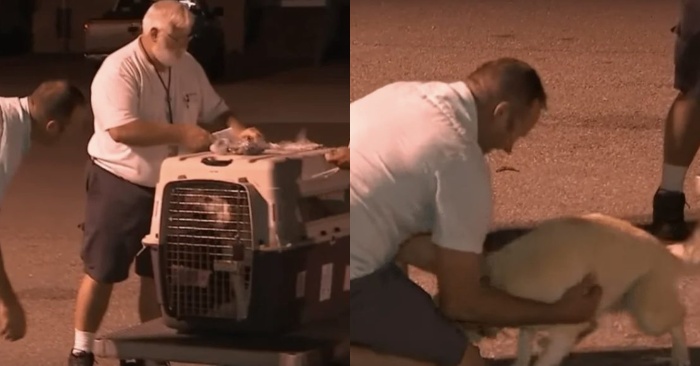 The awaited reunion of the soldier and his dog will touch your hearts.

This moment was so important to Nick Pierchalski, who had served in Iraq for more than a year.

But beyond that, he was also an animal lover and could not pass by helpless stray dogs indifferently. 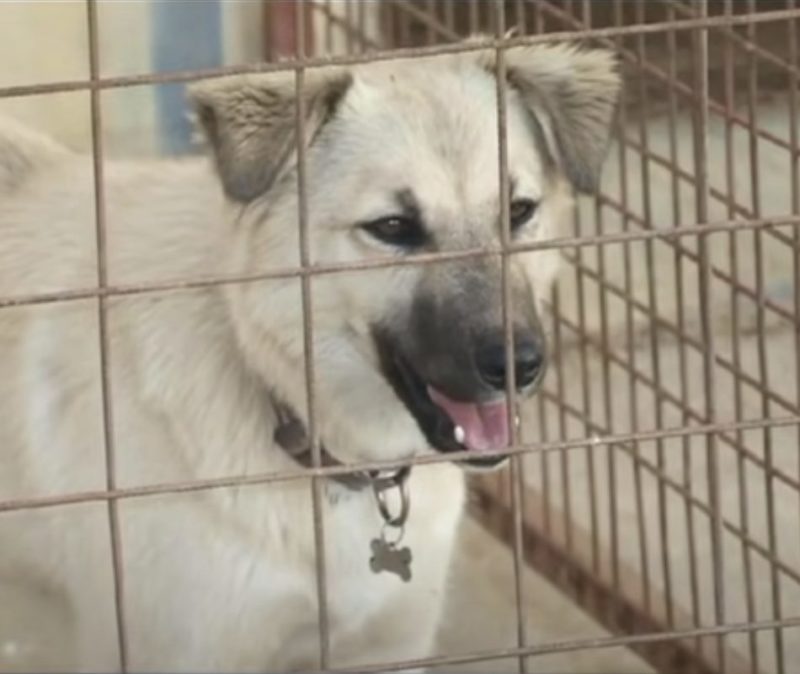 Foreign Nick decided to adopt a 4-month-old puppy. He realized how much care the little creature needed.

The man and his soldiers treated the puppy with joy and love. They fed the dog. Eventually, the man named the puppy the food he ate, Airys: 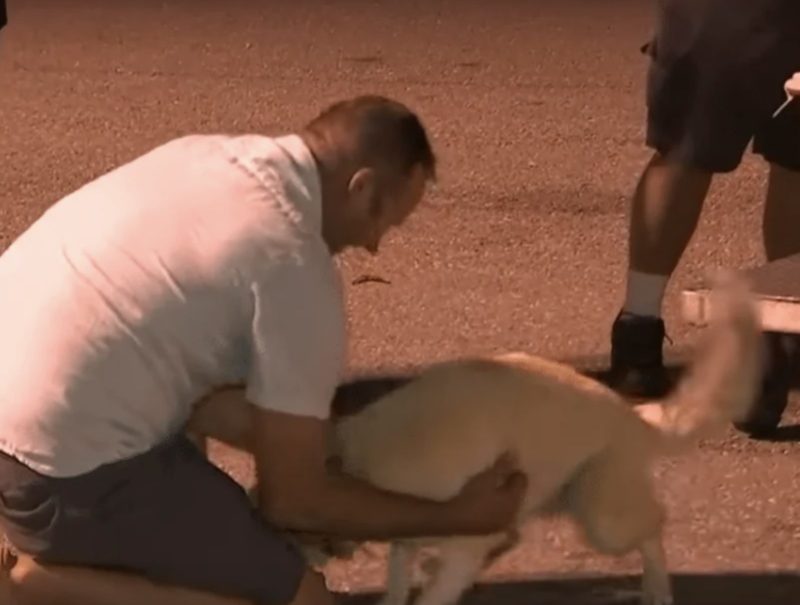 Her spirit made the soldiers feel at home.

When Nick got to say goodbye to his beloved dog, he realized he had to officially adopt her.

Only a year later, the pilot’s dream came true. On television, the dog was reunited with her owner. 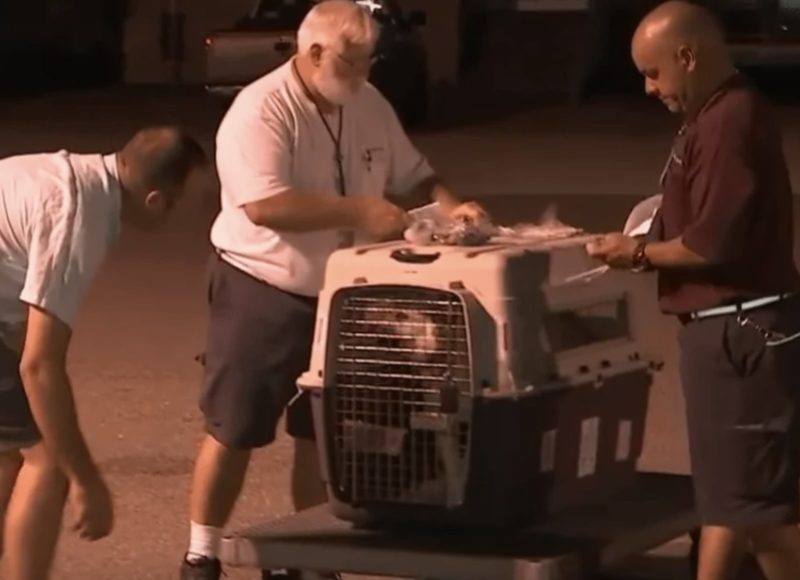 Nick was so grateful to everyone who made the effort for the mission.

Airys is now an integral part of Nick’s family in the United States.