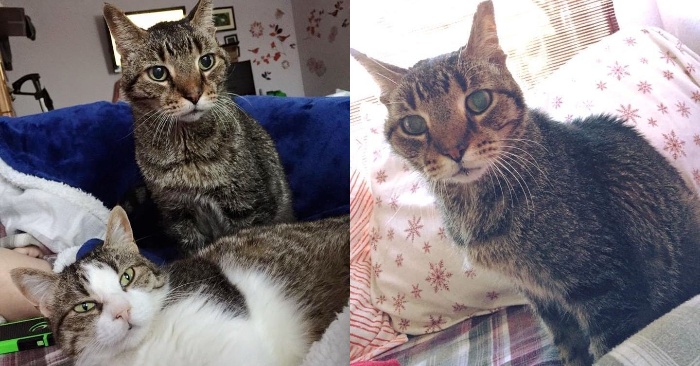 After living with kind owners, this cat separates from them.

Orion is cat who lived with his owners.

Orion was connected to his human family. But fate separated him from his family.

The first period of life without his owners was the most difficult time. 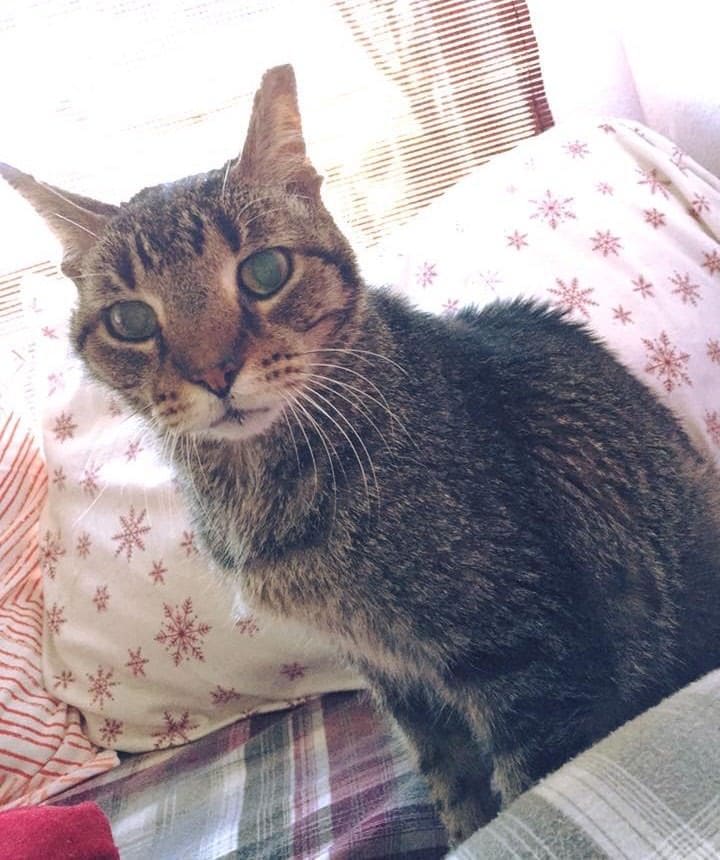 Orion received a lot of love at the shelter, but he was shy and a little scared.

This was a new place for the older cat. For the first time in his life, he had to adapt to a new place and people. 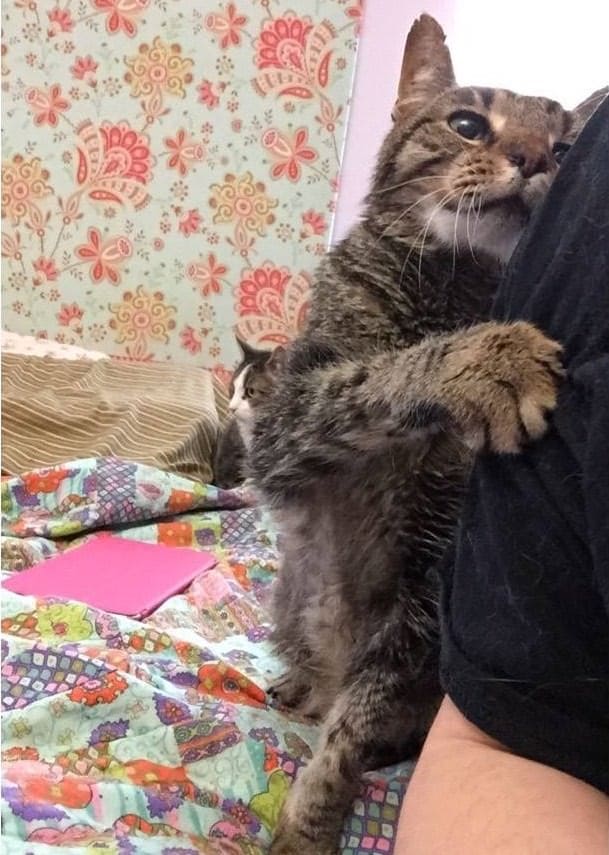 Eventually, love changed his behavior. He began to trust the shelter staff and made friends with the other animals.

Orion began to show his true character by cuddling every pet in the shelter.

The cat has a good relationship with Britches. 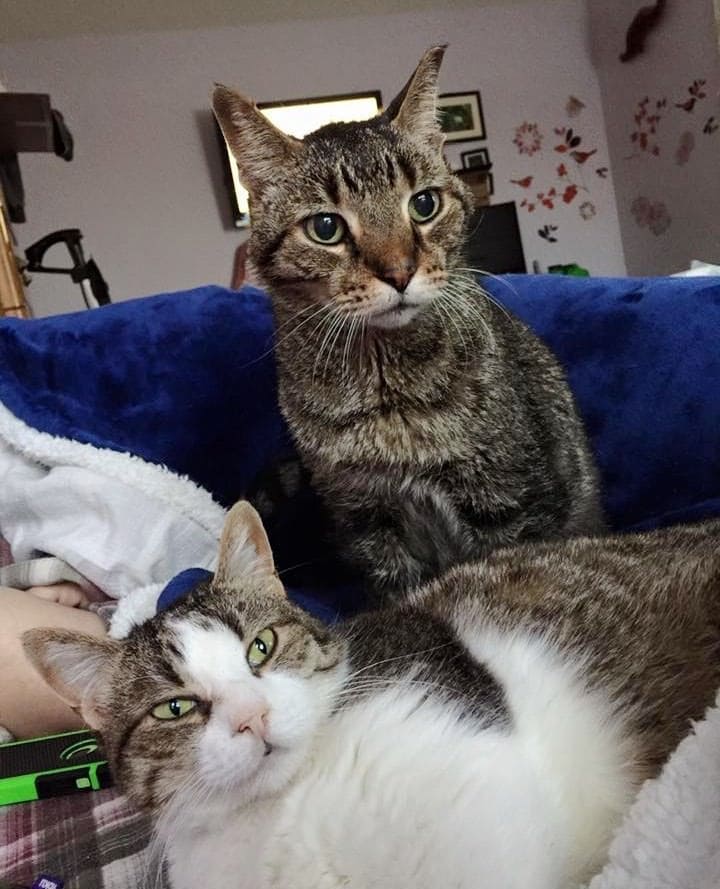 We hope Orion will be adopted soon.