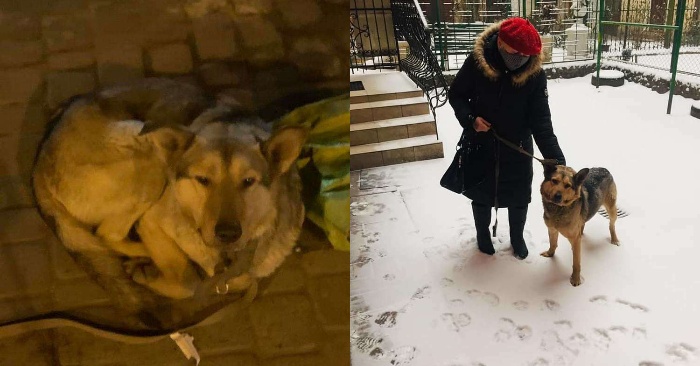 While the owner was in hospital, the dog was obviously waiting for his owner.

Lviv residents are actively discussing the history of the faithful dog.

Once ambulances loaded the car and an unknown man was taken to the hospital.

The victim fell, broke his head and was seriously injured. The pet of a man who was walking with his owner was left on the street. He didn’t move, he controlled his owner’s things. 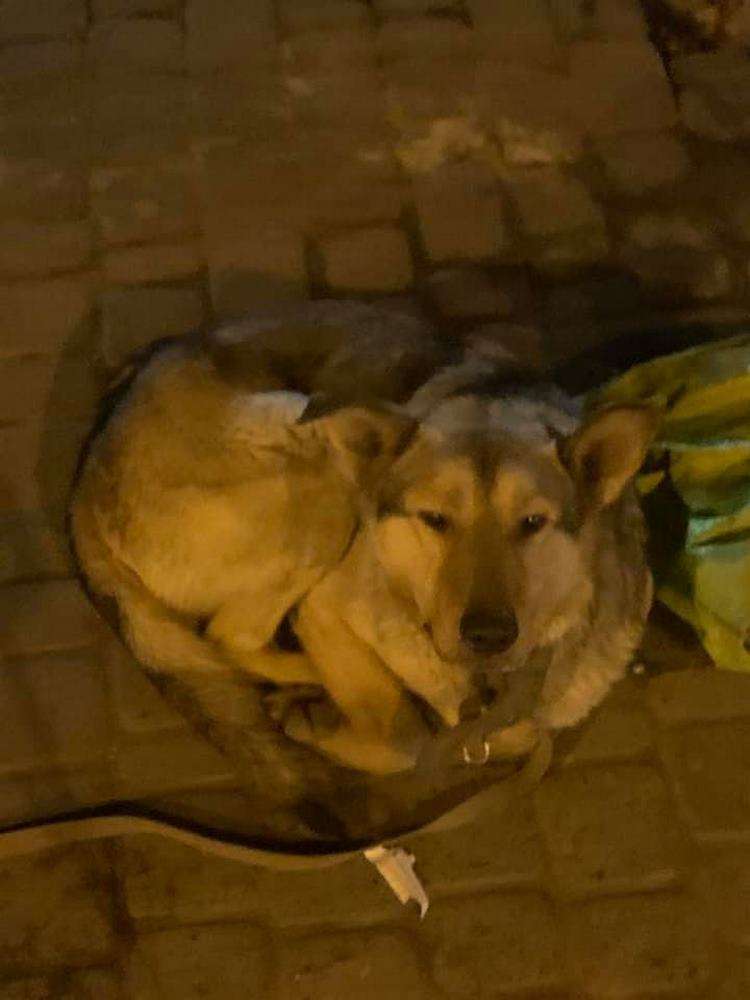 The representative of the organization for the protection of animals, UstinaBoyko, said that the dog remained at the scene. Volunteer EvgeniaLevit approached him, but the animal did not let the girl close to him, obviously waiting for his owner.

Employees of the organization began to look for the owners, but to no avail. Then the volunteers decided to take the dog from the street. So he ended up in an animal shelter. 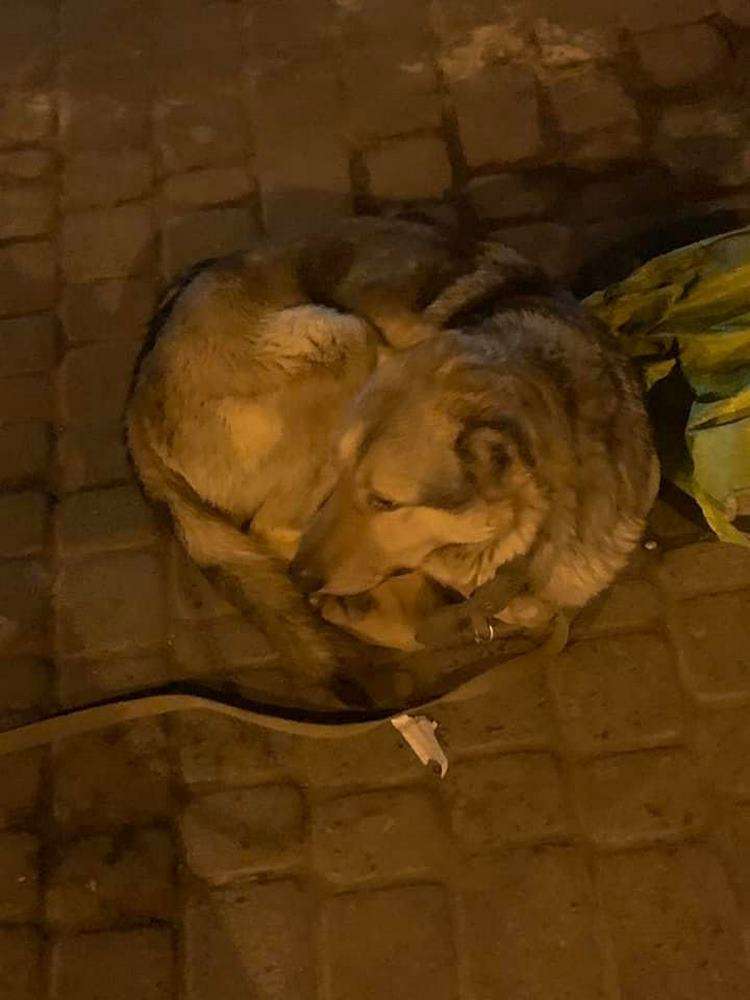 Employees continued to search for the owners, called all the hospitals, but the calls did not give results.

Through acquaintances, the volunteers managed to find out details about the man. It turned out that his name was Alex. 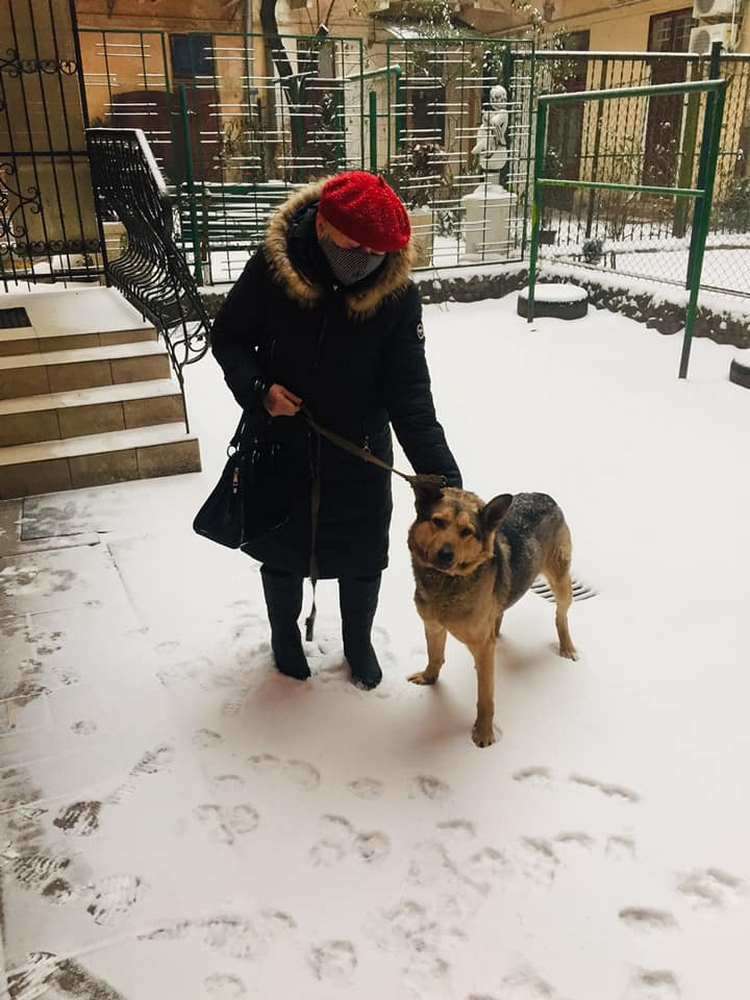 First, the shelter staff went to the neighbors of the owner of the dog, and then met his daughter and returned the pet to her. Now the dog is at home, waiting for the return of his beloved owner from the hospital, whom he patiently waited on the street.