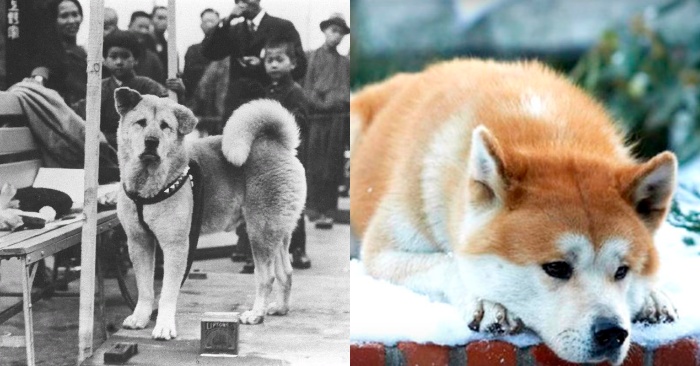 This story is based on an incredibly touching story of loyalty and true devotion.

The movie “Hachiko: A Dog Story” is known to almost everyone on our planet. Because it is based on an incredibly sad story about loyalty.

Even the most violent and strong men are not able to control their emotions. 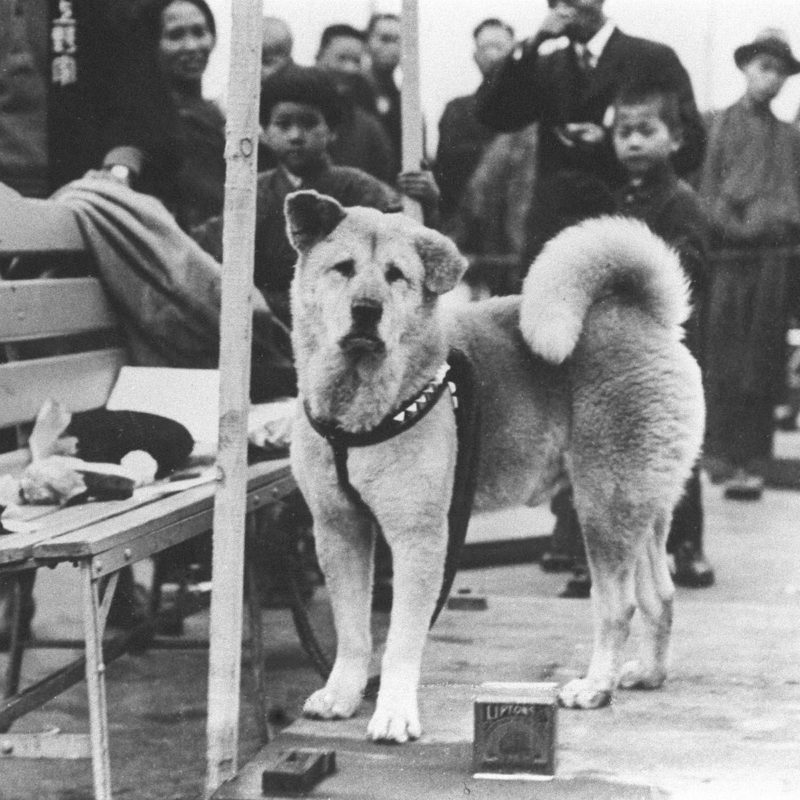 And, perhaps, only dog owners can fully understand such insane animal devotion.

A dog-Hachiko was born in1923, the puppy was given to a university professor. He gave the baby the name-Hachiko, which comes from the Japanese word for “eight”, because the puppy was the man’s eighth pet.

There was a very strong connection between them, the dog literally followed the owner. It was obvious that Hachiko really appreciated his personality, so he appreciated every second spent together. 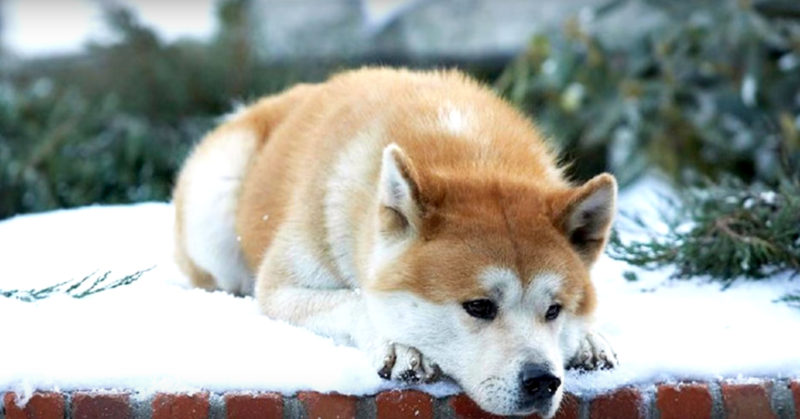 The dog really accompanied the owner to the station, and then met him after the train arrived. This went on for a long time until the man died of a heart attack. And the life of the dog was completely divided into “before” and “after”.