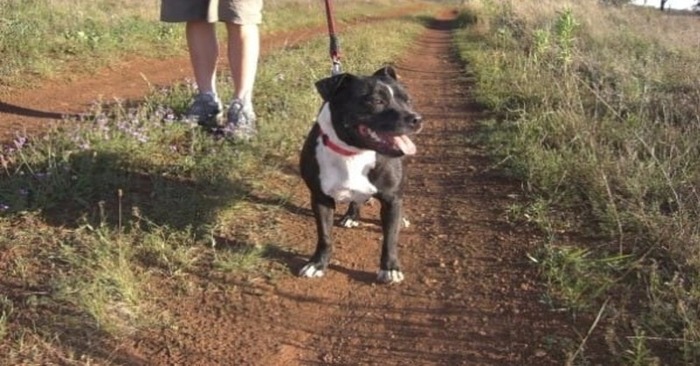 This story could have a terrible ending if not for the dog.

What could be worse for a parent than an accident with his child?

This story could have a terrible ending if not for the dog Leal. It all started with the fact that a married couple came to visit their friends with their little son. Little Alexander was playing in the yard near the pond and nothing bad seemed to happen when Leal suddenly saw that the boy was lying face down on the water!

The faithful dog immediately rushed to help, but she failed to pull the unconscious boy out of the water. She ran into the house and began to bark loudly, attracting the attention of adults.

When the dog led them to the pond, Alexander could barely feel his pulse. For half an hour they have been trying to save the boy’s life with artificial respiration and chest compressions.

The doctors who arrived at the scene of the tragedy were not the most optimistic people. They prepared the parents for the worst and said that the child could not be saved or that he could become disabled due to brain damage.

Sasha’s father later said that at that moment he felt only an eerie mixture of sadness, horror and disbelief in what was happening around. Everything that happened to him was like slow motion.

The boy’s mother felt the same way. Police, ambulances and a dying child are a terrible picture for any parent.

After being 2 days in a coma Sasha regained consciousness and it was a real miracle for all the medical staff!

The father of the child now constantly repeats that if it were not for the faithful dog, then they would not have the slightest hope of saving the child.

This story is another vivid confirmation of how smart, loyal and brave creatures are the dogs. Leal’s big heart and courage saved the young boy’s life and saved the boy’s parents from the most terrible tragedy – the loss of their child.