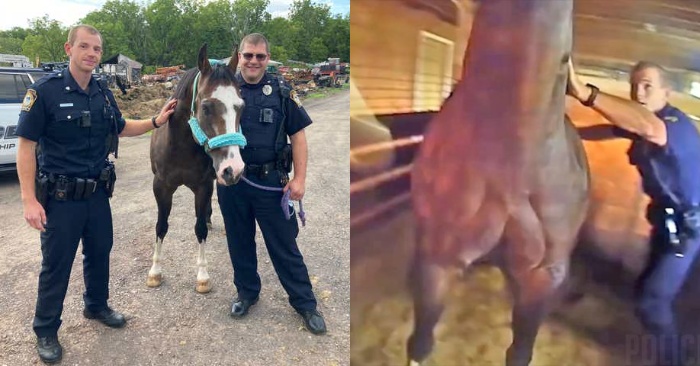 By saving a horse’s life from fire, these police officers showed that life is precious to both humans and animals.

Fire can cause such a panic that people can’t decide what to do. This is especially characteristic of animals. During a fire, sometimes some animals just get up and do nothing instead of running away. 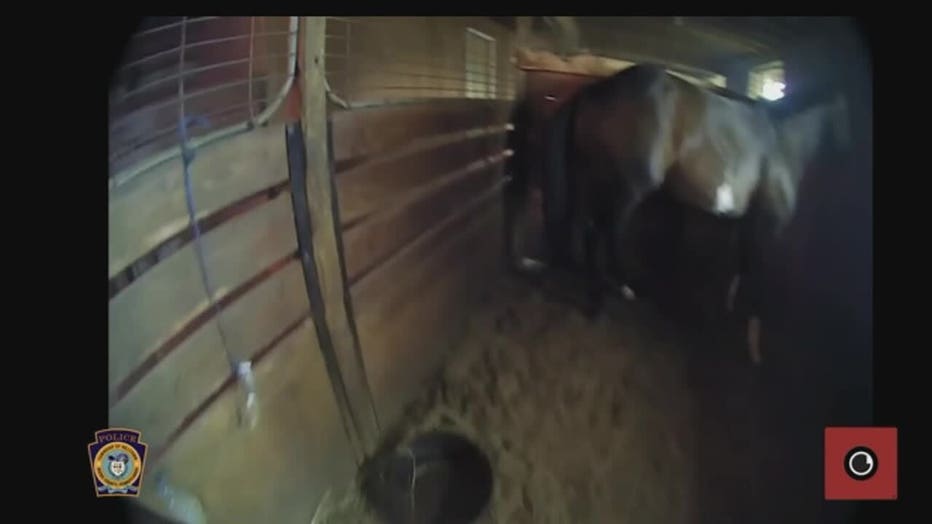 When the barn was on fire, this horse did nothing but watch. Luckily, two police officers, Christian Hanus and Matthew Reyes, rushed to the aid of a horse named Phoebe. 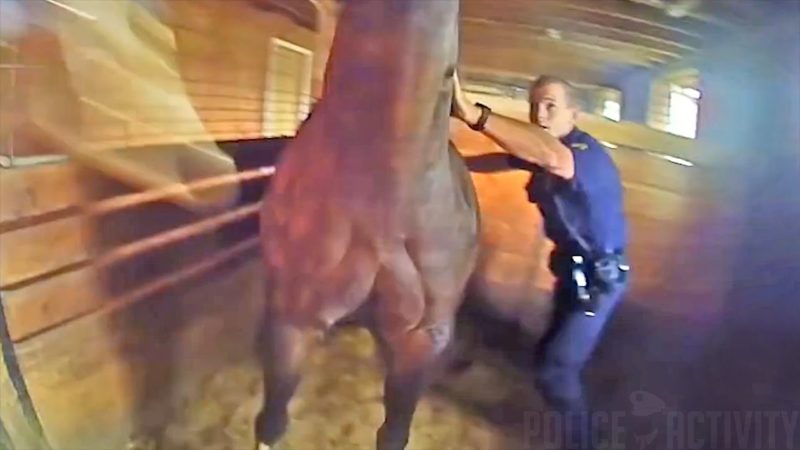 They ran to the burning barn, screaming if there was a person inside. One woman responded that there was no one inside the barn, only Phoebe-horse, standing petrified with fear.

After making sure there was no person inside, they began yelling at the frightened horse, trying to get it to move, a horse’s life is also a life. 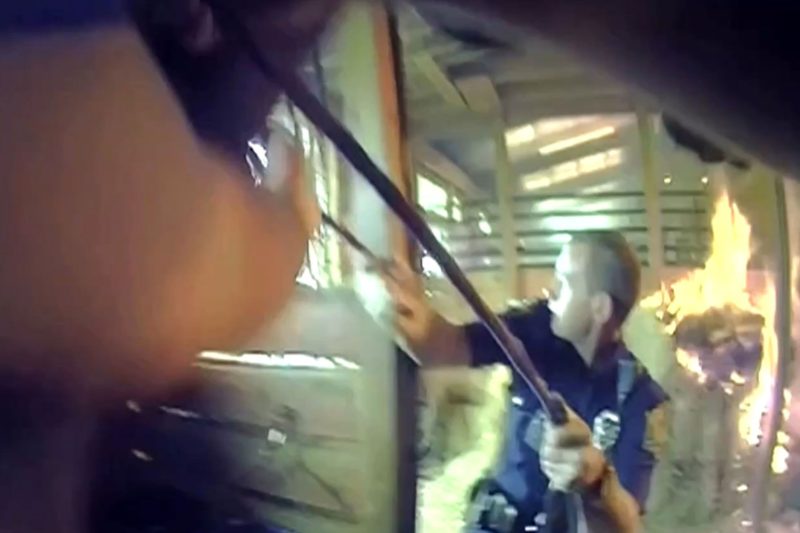 With the help of rope and live force, the officers managed to get Phoebe out.

Reyes acted very quickly because he knew there was no time. He put the rope on the horse and tried to pull her out. The horse was safe. Fortunately, she was not hurt, and overall no one was seriously injured. 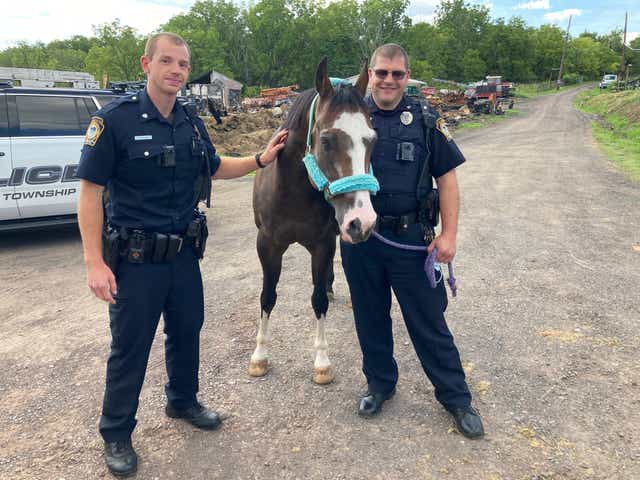 Unfortunately, the barn could not be saved, but human life is more precious than any building, and thanks to a few brave police officers, lives were saved.