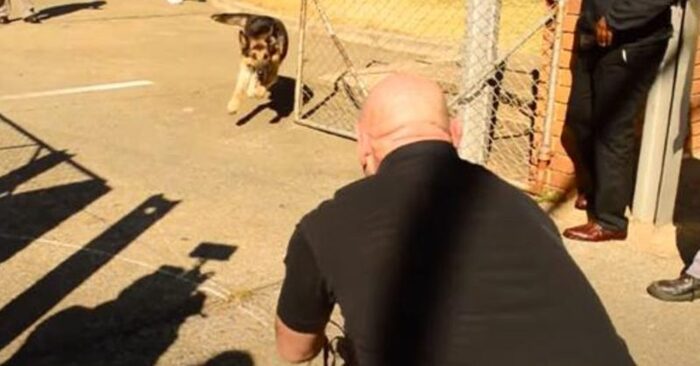 After two years apart, an army veteran is reunited with his K9 partner.

After a two-year hiatus, the army veteran reunites with his K9 partner in this harrowing moment.

They developed an unwavering relationship, serving the country for almost four years while abroad. After more than two years apart, they reunite and the touching scene was caught on camera.

In 2011, Sheldon Holland was assigned to the U.S. K9 Detection Service’s Ordnance Disposal Unit in Afghanistan. It was there that he met Django, his canine companion. 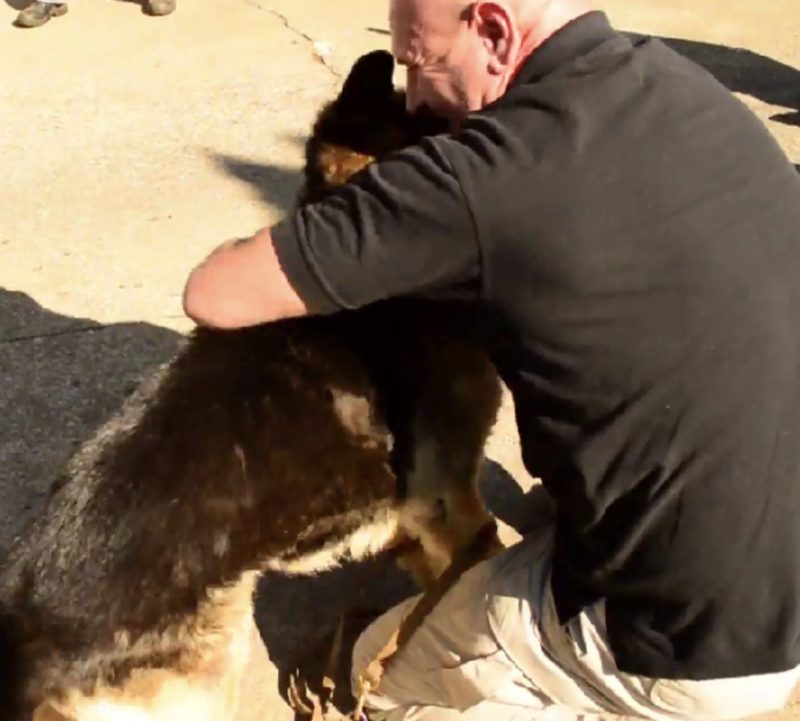 From the very beginning, they became inseparable friends, protecting each other for about 18 months.

When it was time for Holland to get home, he knew he had to leave his friend. However, he vowed that one day they would be reunited.

Holland lived in Pietermaritzburg, South Africa and worked as a contractor on the AMK9 plant, further complicating the acceptance process.

But the former ruler was determined to do everything so that Django would become his companion for life. 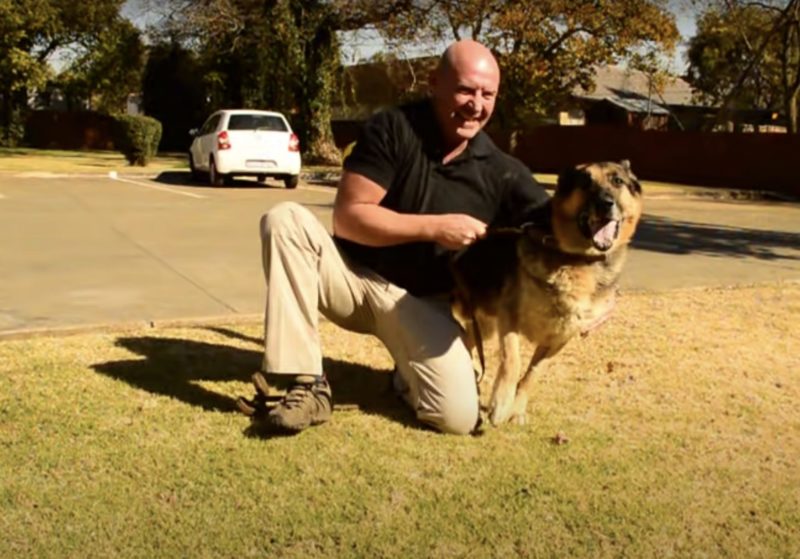 He finally succeeded after more than two years.

The wonderful moment of Holland and Django’s reunion in Johannesburg was caught on video. The faithful dog immediately recognized his human companion and threw himself into his arms. 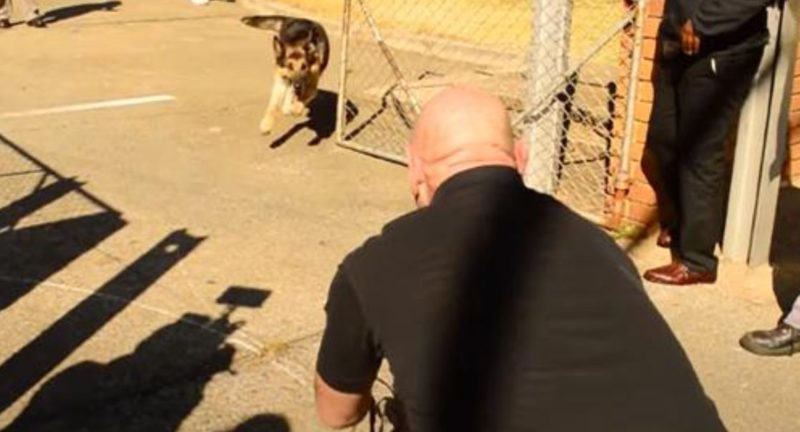 It was a great experience for both of them. Django faced an emotional Holland with open arms, wagging his tail and tongue, showering him with carefree licks and playful tickles, according to the video’s caption.