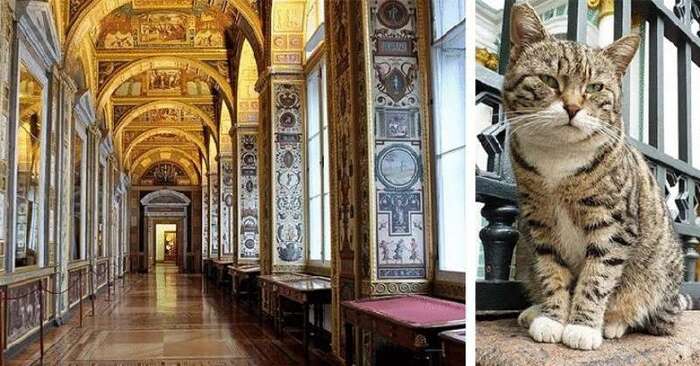 The Hermitage has also one interesting feature-there are cats.

This museum is considered one of the largest in the world.  It was founded by decree of Catherine the Great in 1754.

In addition, he has one feature -it’s cats. 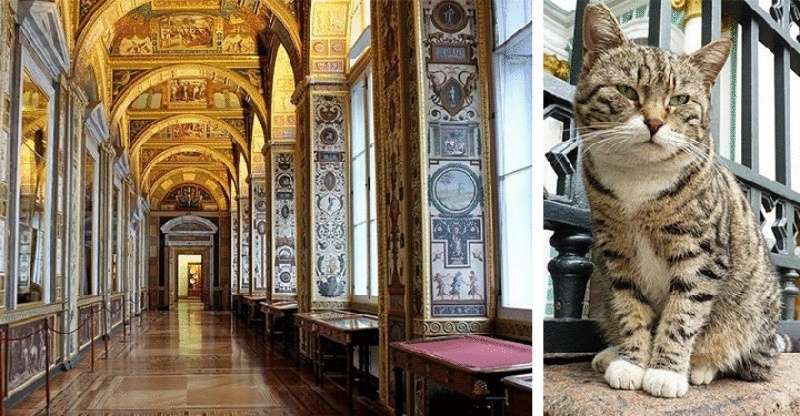 An army of tails not only entertains visitors, but also helps to fight pests.

There were no cats in the Hermitage only from the most difficult times for the city, from the blockade to the post-war period. 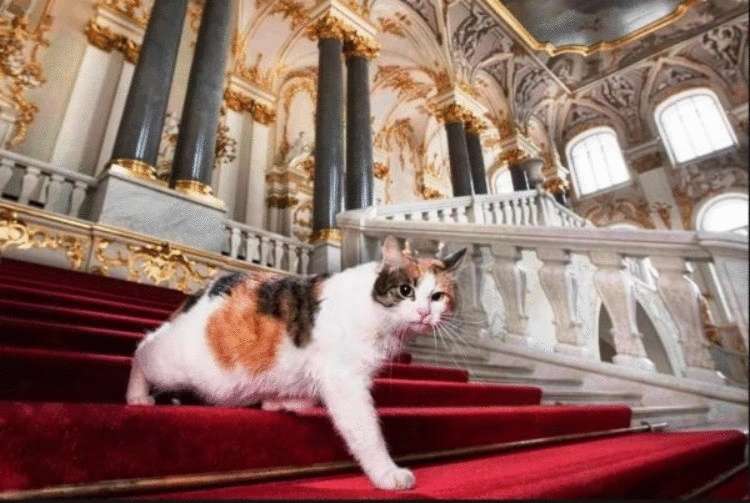 Unfortunately, no one cared about cats during the Soviet era, but in the 1990s, a special program was launched under which each of them received food and veterinary care. 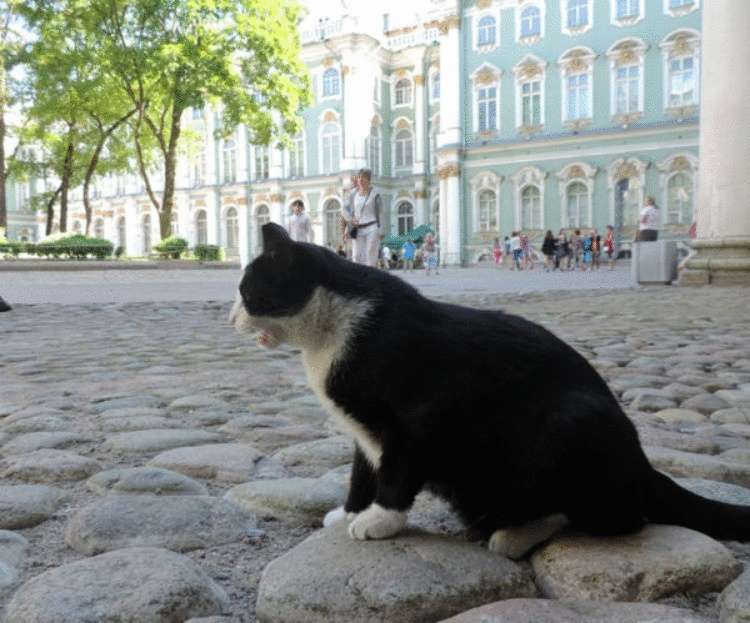 74cats living here are sterilized and are looked after by 4employees.

The Hermitage employees are looking for loving families for them.