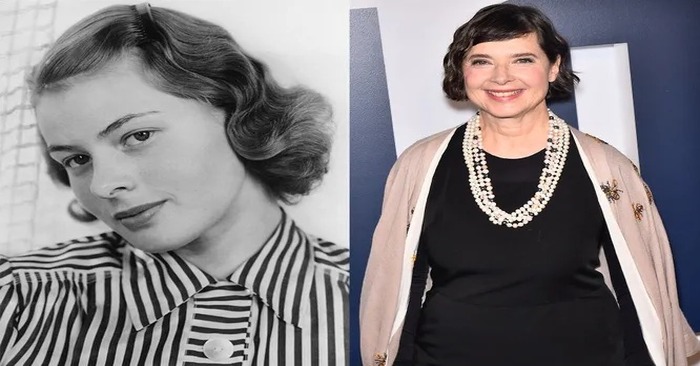 Here are star stories that prove that sometimes talent is a family affair. 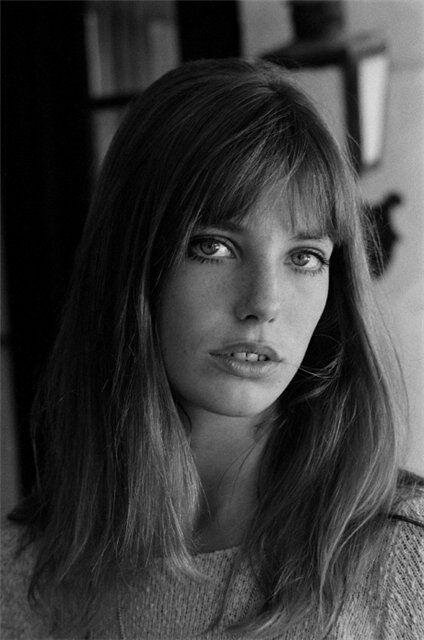 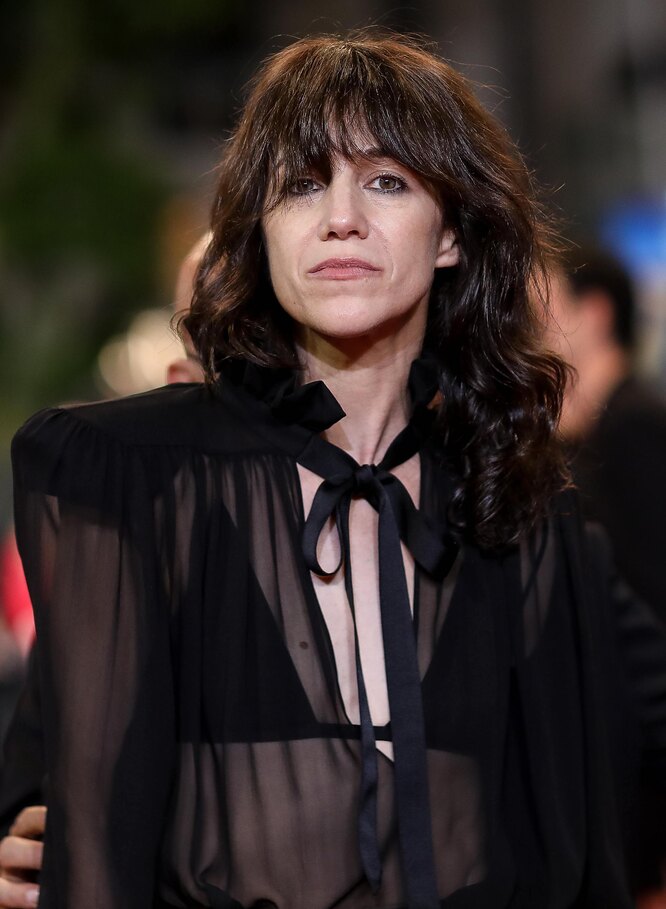 The whole world watched the stormy romance between Jane Birkin and Serge Gainsbourg. They met on the set of the film – and subsequently created many collaborations. The actress and director have never been married, but they have a daughter, Charlotte Gainsbourg. The girl was born in the heyday of the couple’s relationship, and the attention of the whole world was riveted to her from childhood. The creative circle determined the future profession – Charlotte became an actress. When Jane separated from Serge, she gave birth to another daughter named Lou by Jacques Doillon. Lou acted in films with her mother from an early age, and then decided to devote herself to music. 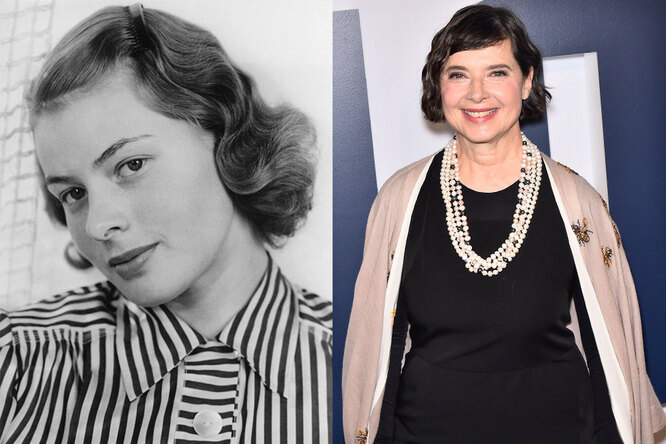 An affair with Italian director Roberto Rossellini nearly cost Ingrid her career. At that time, the girl was married to the doctor Petter Lindstrom. The husband completely controlled her life, and the actress dreamed of a divorce. An affair with an Italian helped finally decide on such a step. The public did not accept Ingrid’s new lover and boycotted his films, but the couple did not care – they lived happily and had three children. The dead daughter of lovers, Isabella, after the film “Blue Velvet” will become a real star of movie screens in the nineties. And on the list of her former chosen ones will be the cult figures of the industry: Martin Scorsese, David Lynch and Gary Oldman. 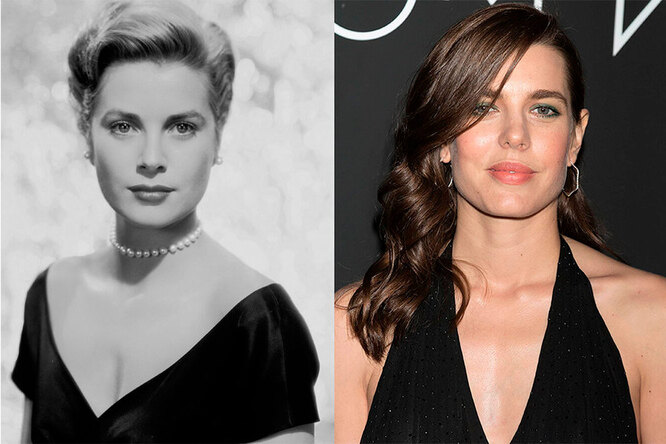 Although Grace Kelly’s film career was short-lived, she is rightfully considered one of the most successful actresses of her time. On the set of a “Hitchcock” film on the French Riviera, the girl met Prince Rainier of Monaco – and he did everything possible to win the beauty. By agreeing to become the Princess of Monaco, Grace was forced to leave her career and devote herself to her family. She became the mother of three children, and the eldest daughter Carolina in the future will give birth to Grace’s granddaughter Charlotte. Today Charlotte is a businesswoman and journalist. The girl loves fashion. During her career, she has collaborated with Gucci, Chanel and Yves Saint Laurent, and has also been the editor-in-chief of Above magazine. 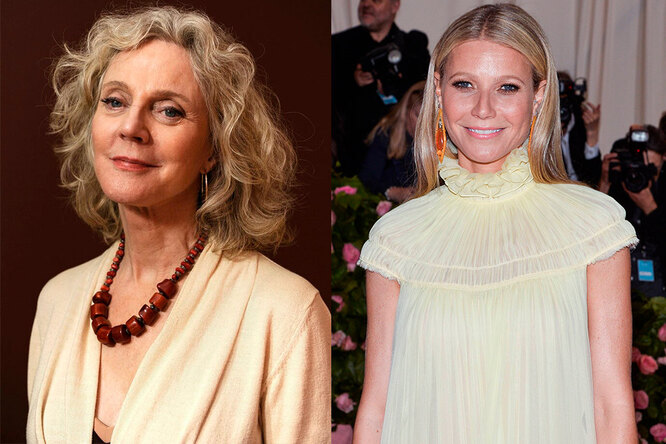 In the 70s, Blythe actively starred in the TV series Columbo, MASH, Adam’s Rib and many others. But the main projects of the blonde beauty were the films “Meet the Parents” and “Meet the Fockers”, in which she played the wife of Robert De Niro. Blythe lived all her life married to Bruce Paltrow and gave birth to his wonderful daughter Gwyneth. The girl made her debut in the film “Scream” in the early 90s – and since then has constantly appeared on the big screens. Today she is known all over the world.

Oscar-winning Goldie Hawn received her award for Cactus Flower in 1970. At that time, she had been acting for 10 years. From her second marriage to musician Billy Hudson, the actress had two children – son Oliver and daughter Kate. The latter decided to follow in her mother’s footsteps and began her career in Hollywood at the age of 19. She received her first Oscar nomination four years earlier than her mother – she was barely 21 years old.