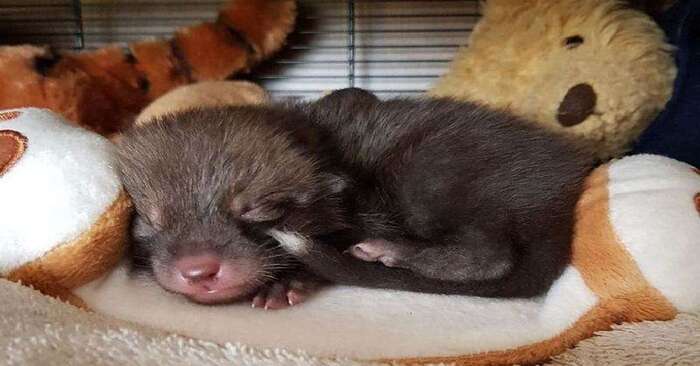 A farmer found five little fluffy cubs in his barn and saved them.

Last spring, a farmer found five little fluffy babies in his barn. At first he thought it was a cat that had abandoned her kittens.

Coming closer, the man realized that they were small, newborn foxes. 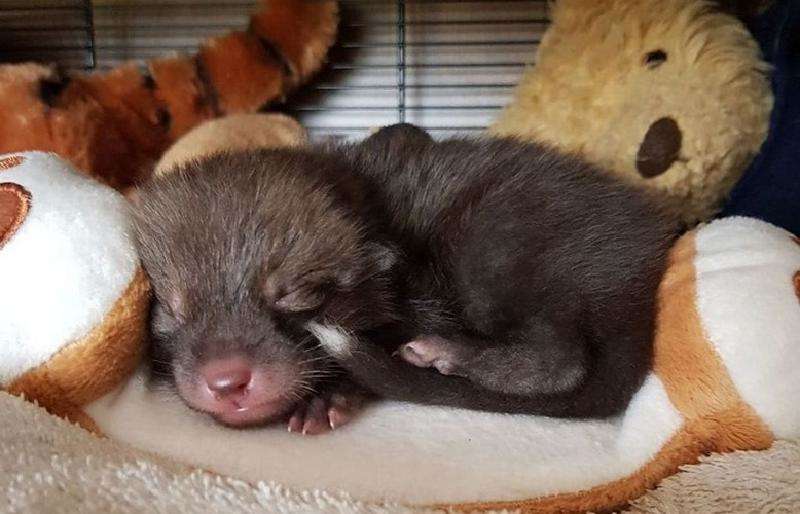 The farmer’s daughter, Gemma, was worried about the cubs, but did not touch them. The girl decided to wait to see if the mother would return the cubs.

One fine day nothing changed, the fox’s mother did not appear. The family decided to place them in a special shelter. There they were fed, and when they grew up, they left their place of residence. 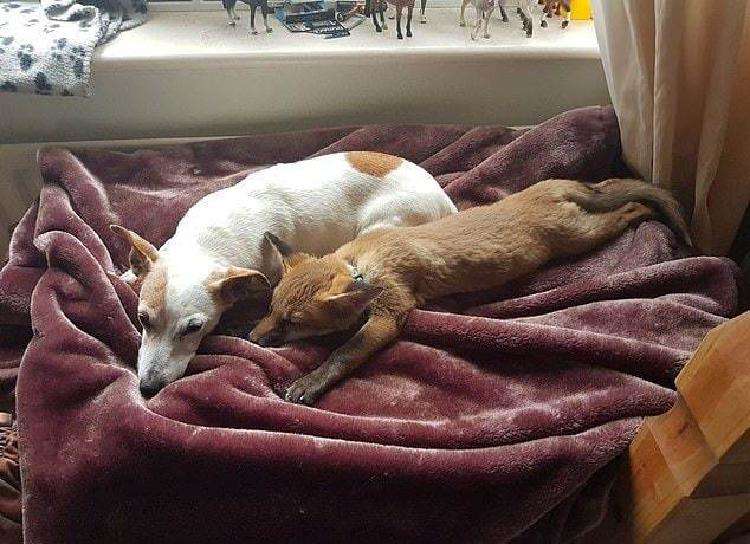 But it turned out quite differently.

Five days later, the fox opened her eyes and saw Gemma. The girl was confused with her mother, she became very attached to her. In the first days of the life of a fox and dog have a printing period. The baby is the first to remember what he saw.

Gemma could not resist the little fox, she took her to her. Now the girl and her friend Dan are raising a pet. They named her Vixie. 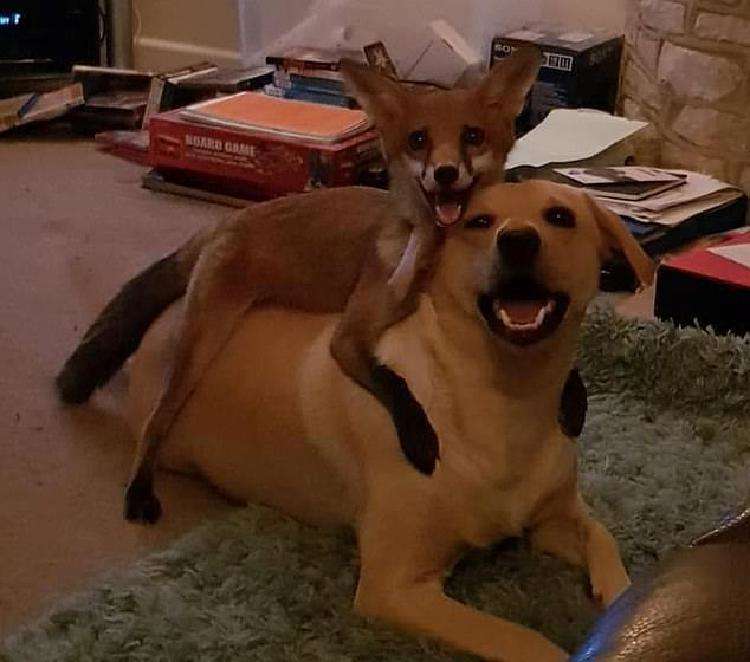 The fox is not a wild animal. She is gentle, calm and friendly.

The rest of the garbage cubs are not used to humans. They were sent to an orphanage and then released.