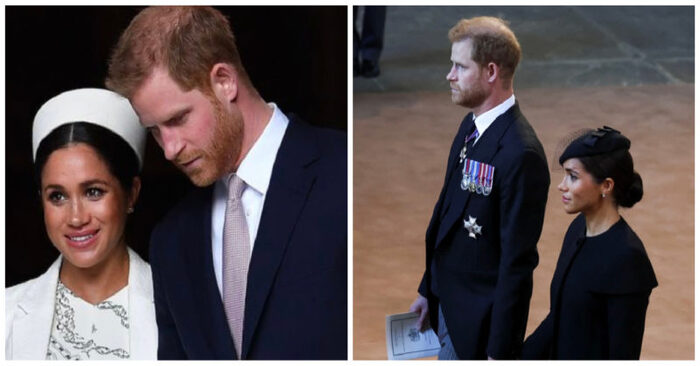 Meghan Markle has requested a private audience with the new King Charles III.

Not so long ago, the state funeral of Queen Elizabeth II took place, and the presence of the Duchess of Sussex at the farewell ceremony came as a big surprise to many. 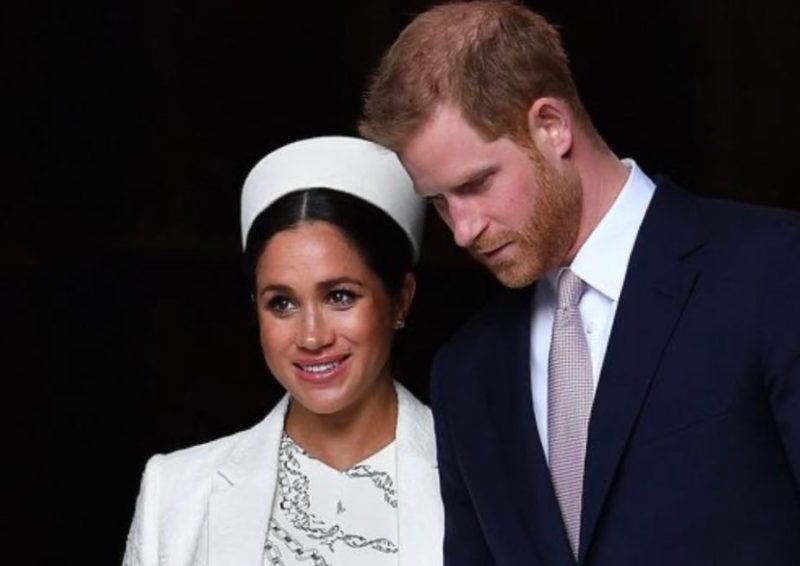 Despite falling out with the royal family and abandoning royal duties, he and Prince Harry have not missed a single event dedicated to the deceased queen.

Later it became known that Meghan Markle wants to meet with the king without the participation of her husband. 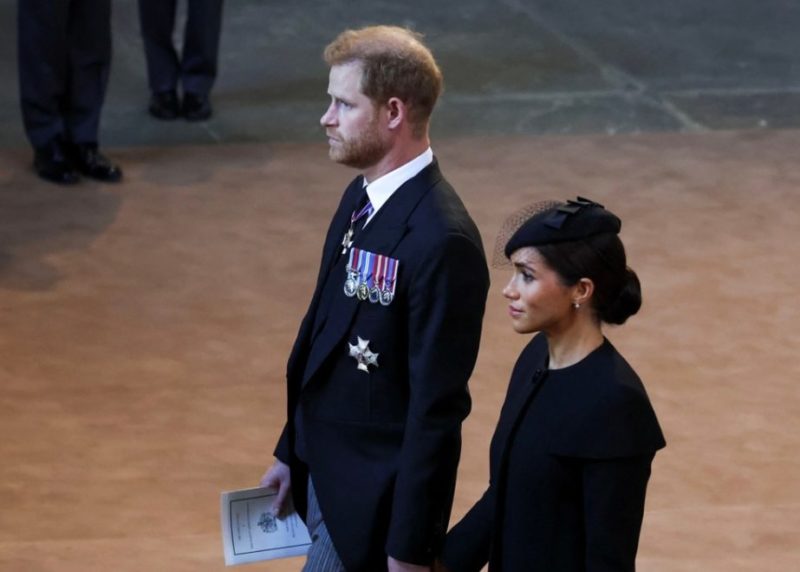 Royal experts believe that the Duchess plans to discuss with Her Majesty the titles of her children.

This is due to the fact that after the death of Elizabeth II, their son and daughter were granted the right to receive the title of prince and princess.

But while they are officially out of the royal family, their children cannot yet enjoy royal titles. 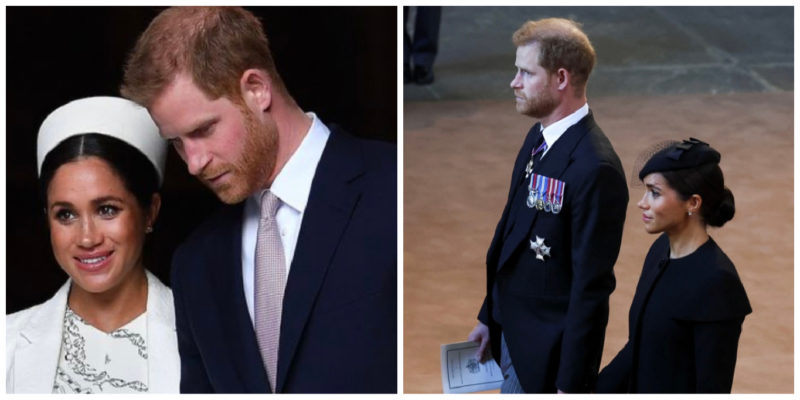 According to media reports, Meghan Markle hopes that the meeting will be a chance to clarify the situation and give an explanation of the reasons for what happened between them over the past two years.