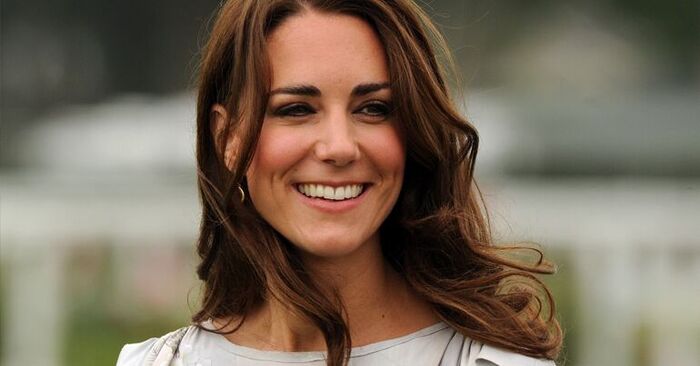 Now Kate Middleton is one of the most recognizable Britons in the world.

It seems that the life of Kate Middleton is like a fairy tale: an ordinary girl found her prince, who proposed to her. She has been married to Prince William for seven years now. During this time, they had three children. 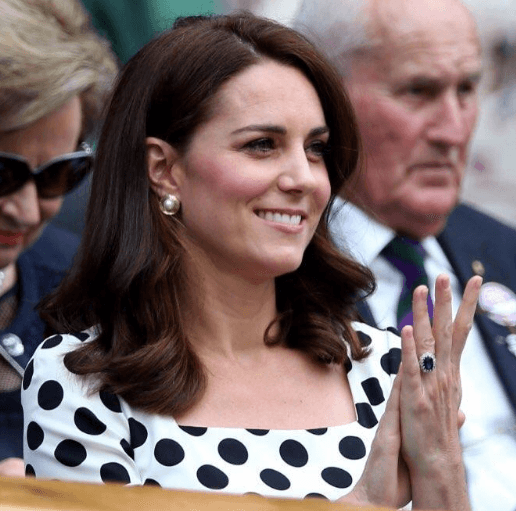 Gradually, Kate is gaining the same popularity among her subjects as her mother-in-law, Princess Diana, once had. The Duchess of Cambridge fell in love with the British with her ability to be elegant and simple at the same time. The style of dressing has long been copied by many fashionistas throughout the kingdom. 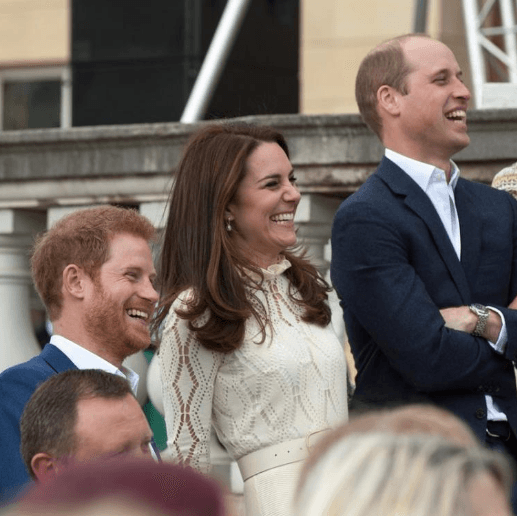 Despite her high position, the duchess tries to live a simple life. At least she was “caught” in the supermarket several times, rolling a cart loaded with groceries. One of the journalists even spied what exactly Middleton was buying. According to the purchases, it was decided that she was preparing a romantic dinner for her husband that evening. 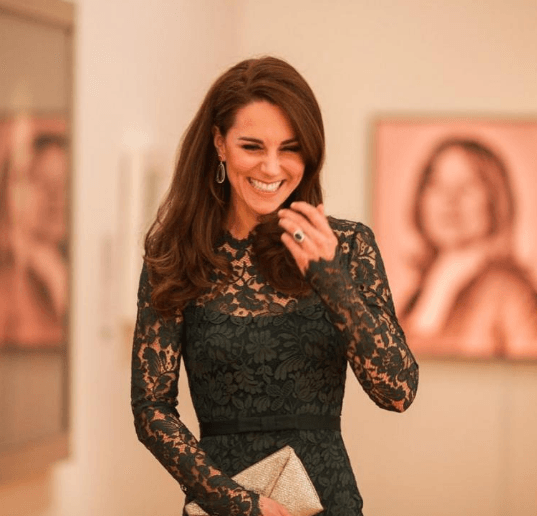 Prince William’s wife tries to raise her children herself, without the help of nannies or governesses. On numerous occasions, including at the wedding of Prince Harry and Meghan Markle, she held the children on her lap. And the kids behaved very quietly in the presence of their mother. And Kate is not afraid to break traditions. 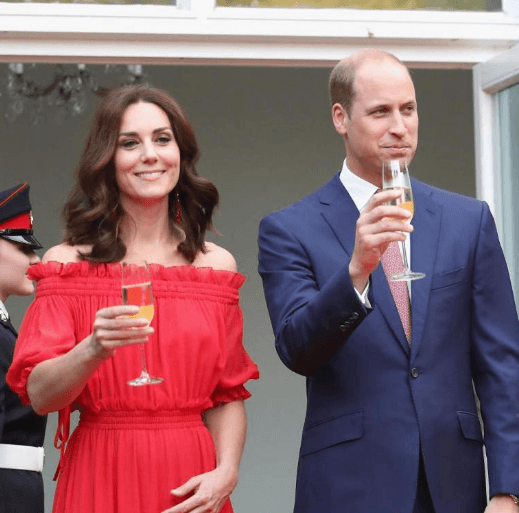 So, according to protocol, she can’t squat. But on the other hand, how can you not sit down in front of your own baby, who asks to be held by his mother. 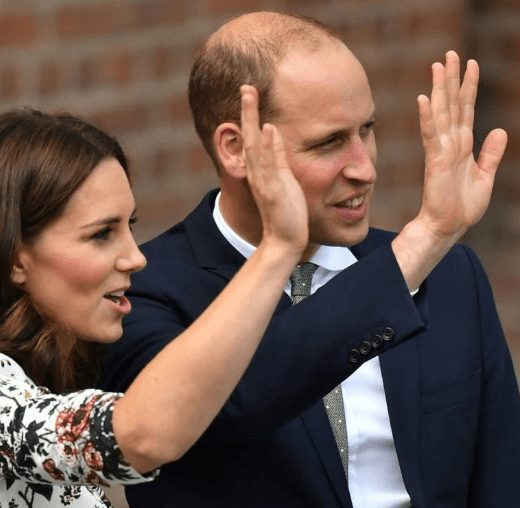 For her simplicity and sophistication, she has long been nicknamed the “People’s Princess” and “Queen of Style”. But this does not allow her to be conceited. Of course, there are a lot of bodyguards around Kate. But this is more of a forced measure. Kate is not trying to seem like some important person. She, being from the people, Kate tries to behave simply and modestly.