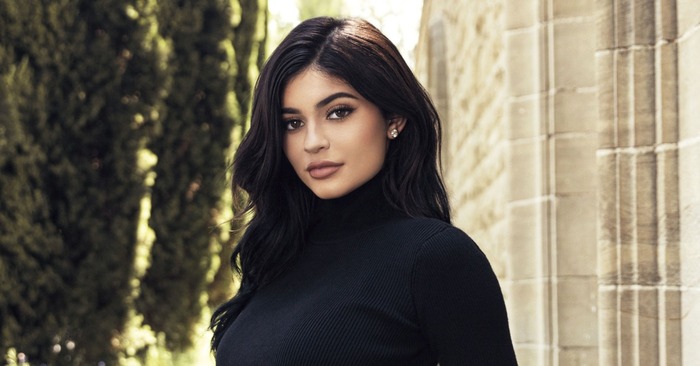 The 24-year-old star was recently criticized for choosing the wrong outfit for her little heiress, Stormi. In such hot weather, the celebrity dressed her daughter in a leather jacket.

The millionaire star traveled to London to attend the launch of her own beauty products. She took her charming daughter with her, surprising the audience with her outfits.

At the same time, instead of positive reviews, the star of the popular reality show was severely criticized. Her fans were quick to claim that the woman chose the wrong and inappropriate outfit for her little daughter. Stormi also wore Nike sneakers and a leather bag. 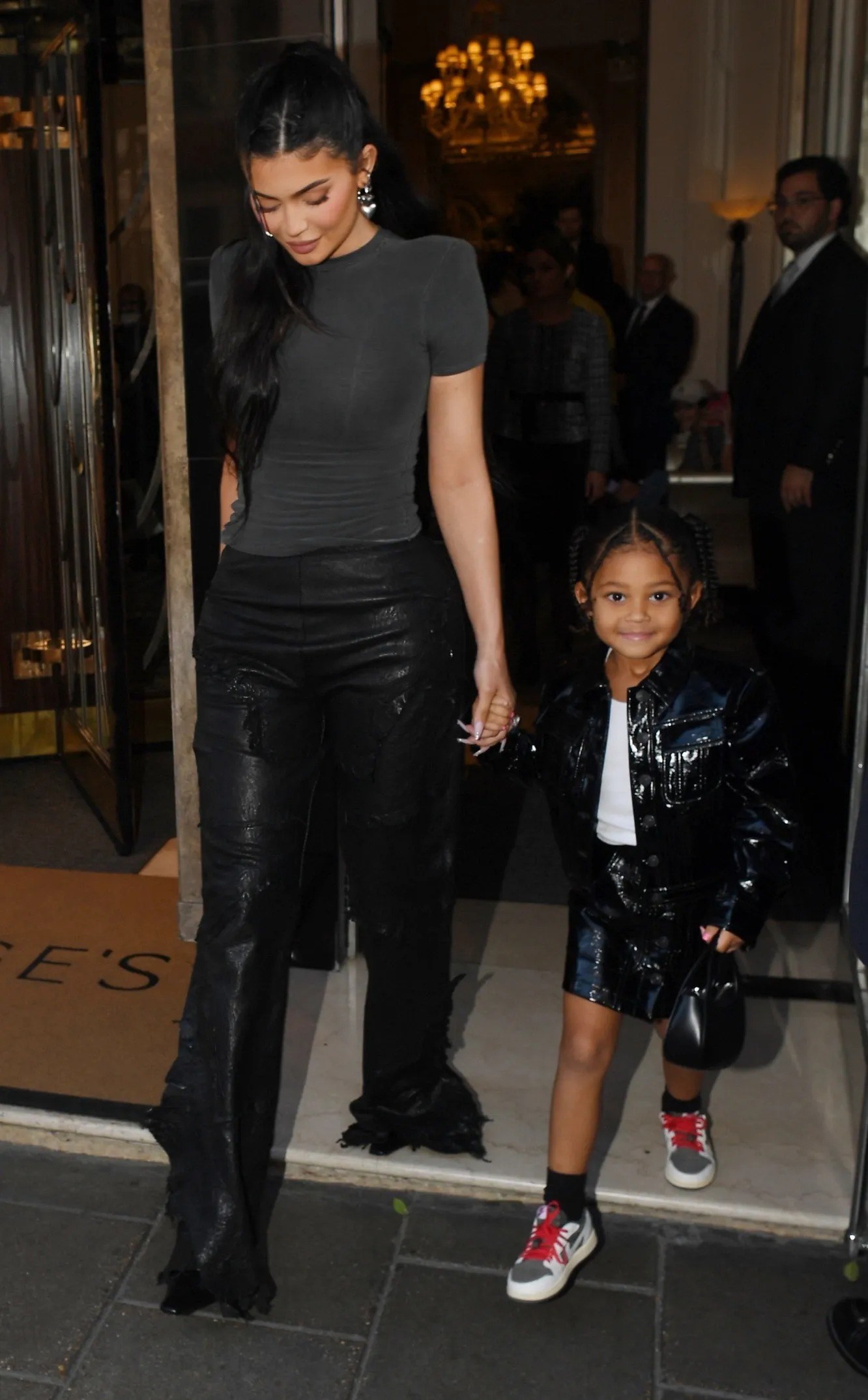 Their fans left comments such as “Of course they look cute, but she is still a small child who needs to be dressed appropriately”, “Poor Stormi”, “You have to consider the health of your daughter”, “Why are you dressing her like that?”. 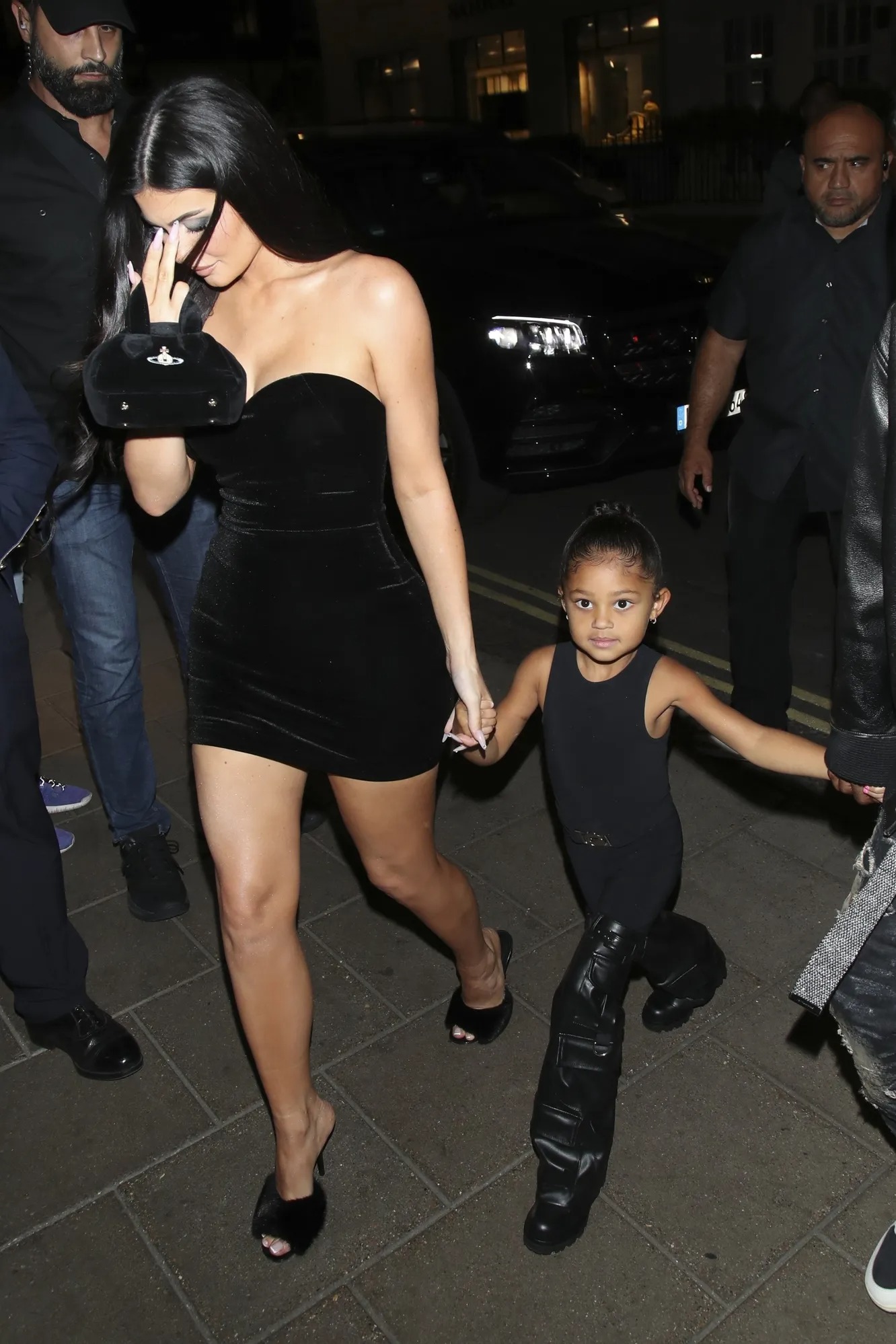