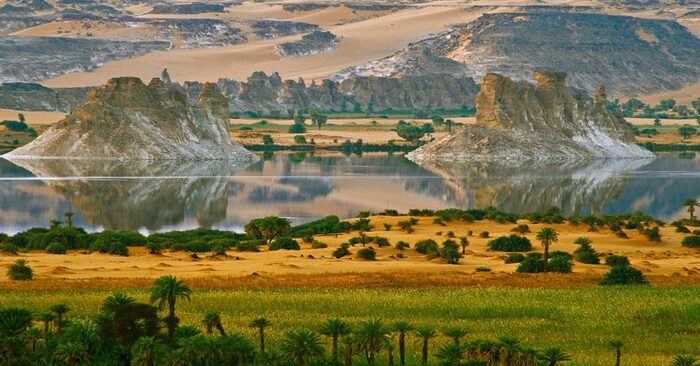 The fact that only on Earth there is life obliges us to save it.

Our planet is beautiful. The fact that only it has life (at least in the solar system) obliges us to save the Earth. What are we doing? That’s another story.

Today we will introduce you to the little-known UNESCO World Heritage Sites.

Get inspired with Interesting to Know.

Ningaloo is a coral reef in the Indian Ocean off the northwest coast of Australia. 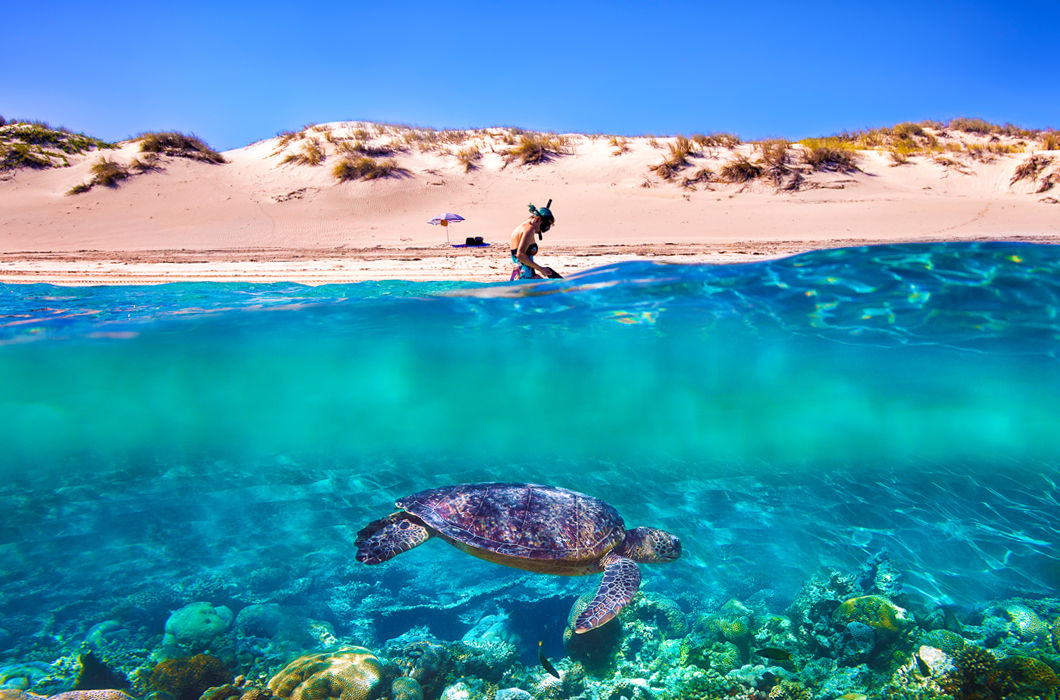 It is the only large reef located so close to the coast. 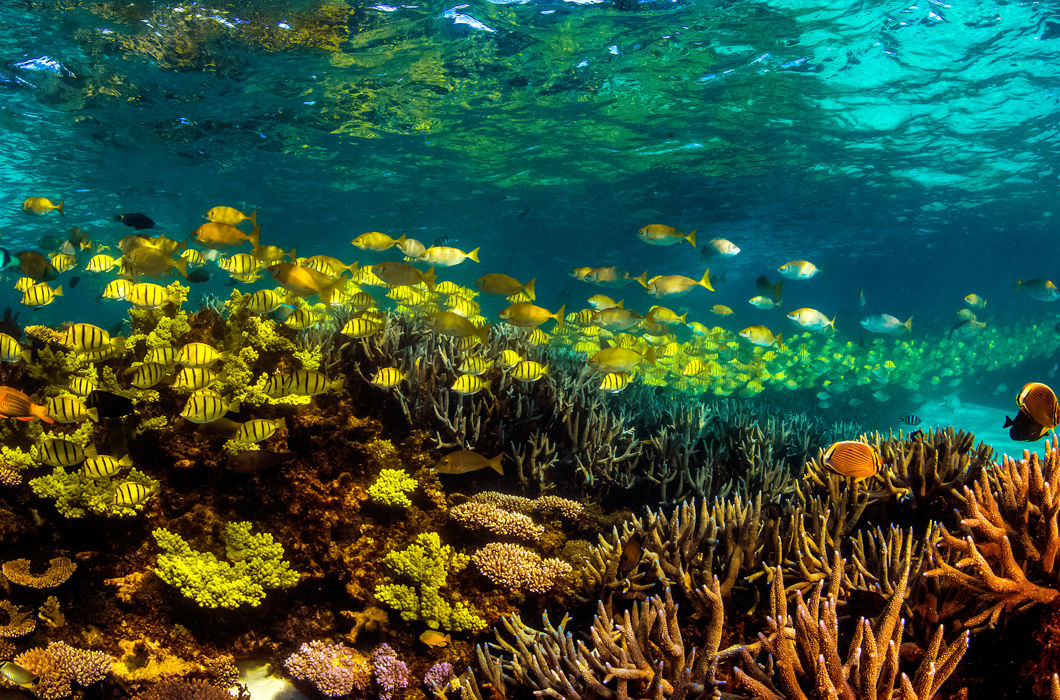 Reunion is an overseas region of France. 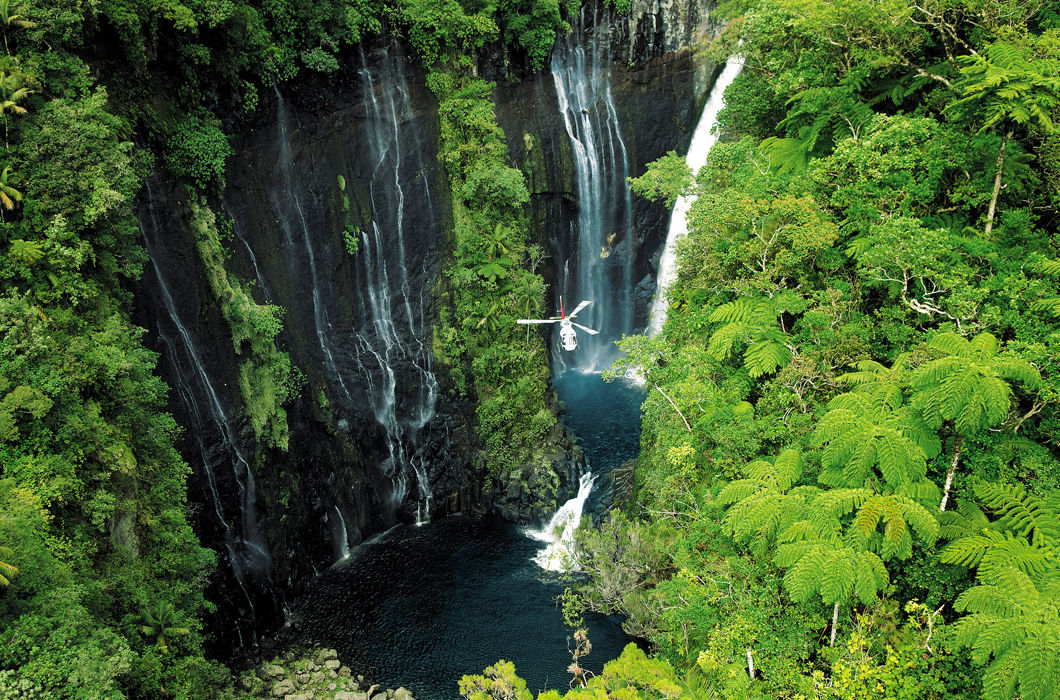 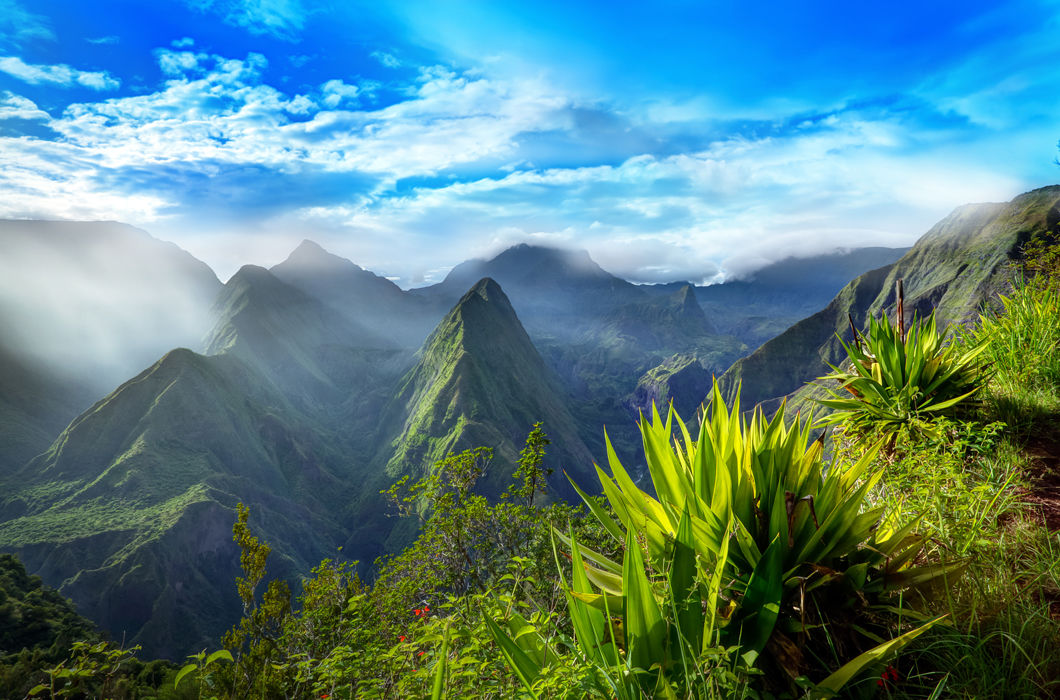 Te Wai Pounamu is an area on the southwest coast of New Zealand’s South Island. 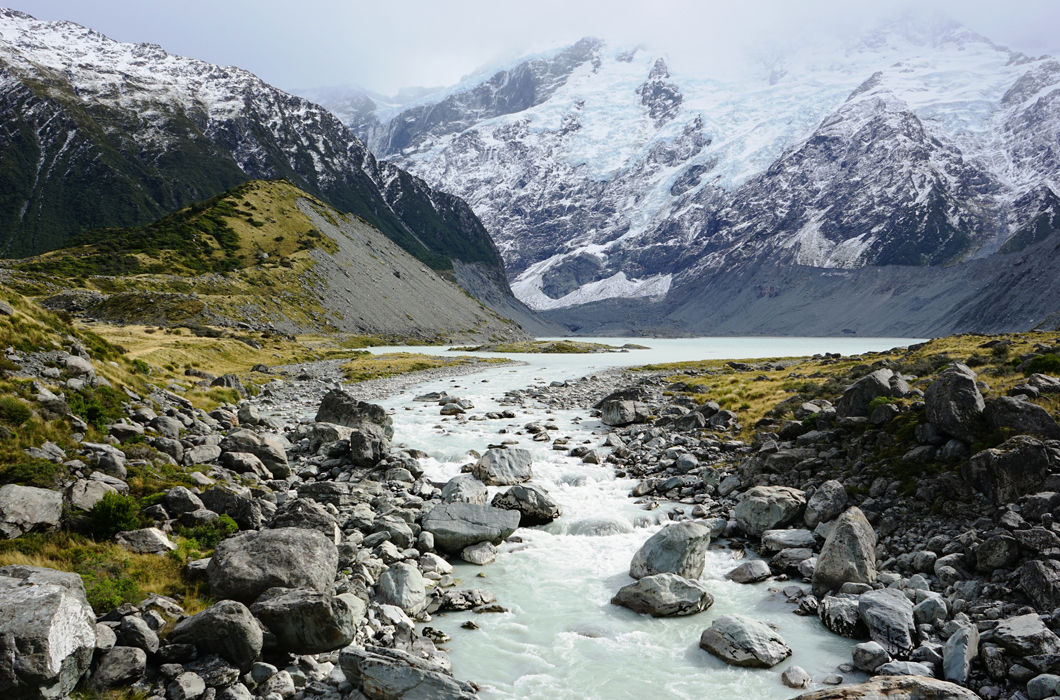 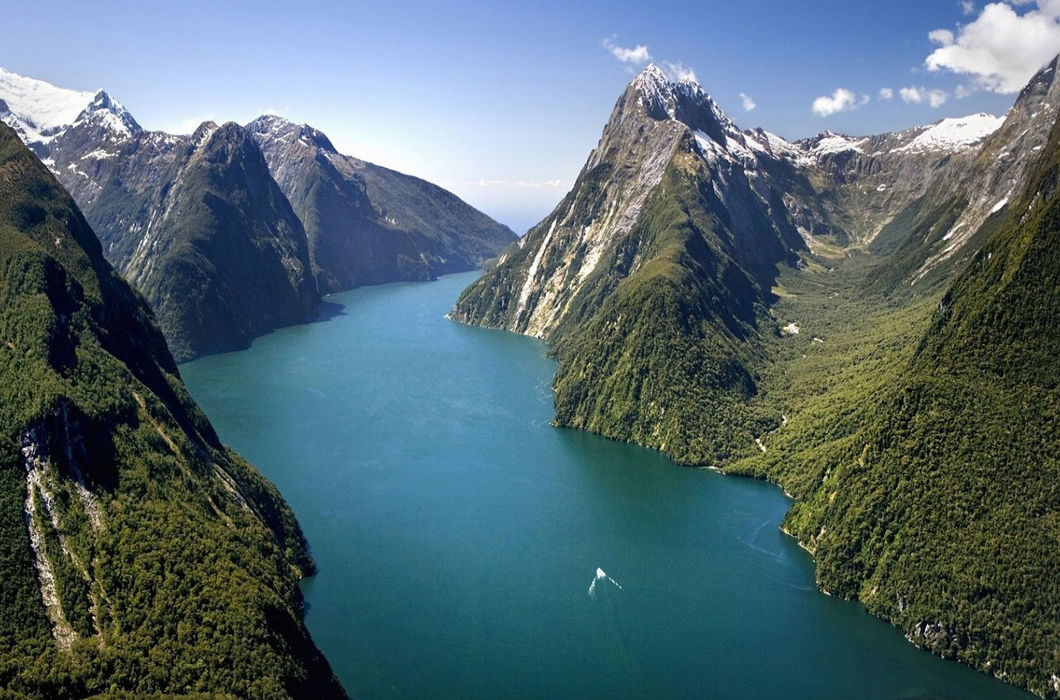 Socotra is an archipelago in the Indian Ocean, consisting of four islands and two rocks. 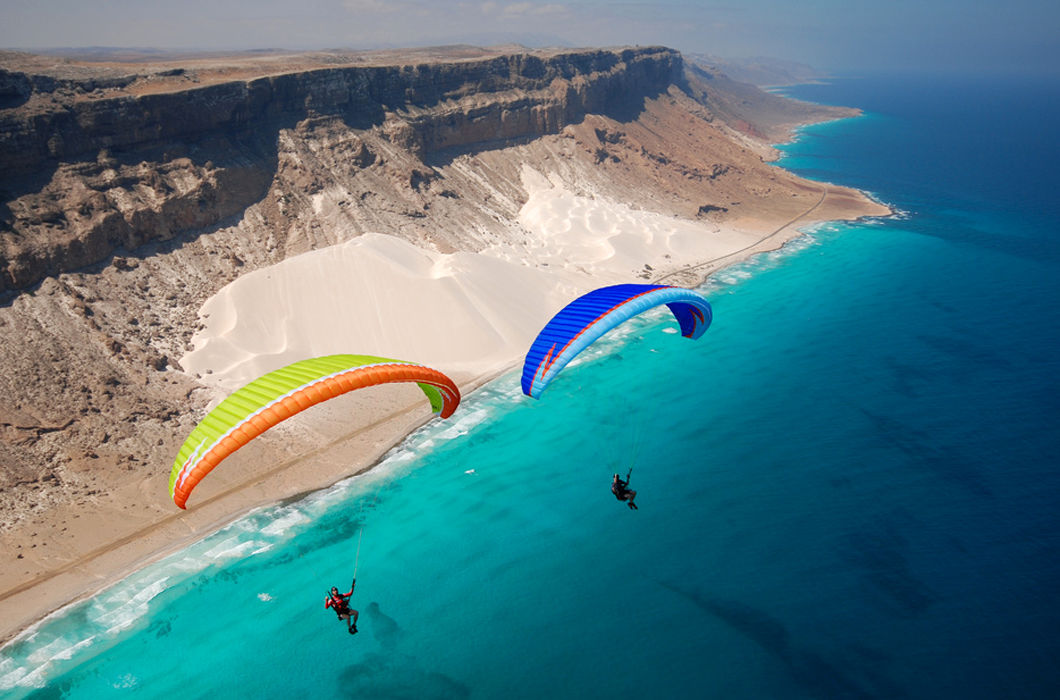 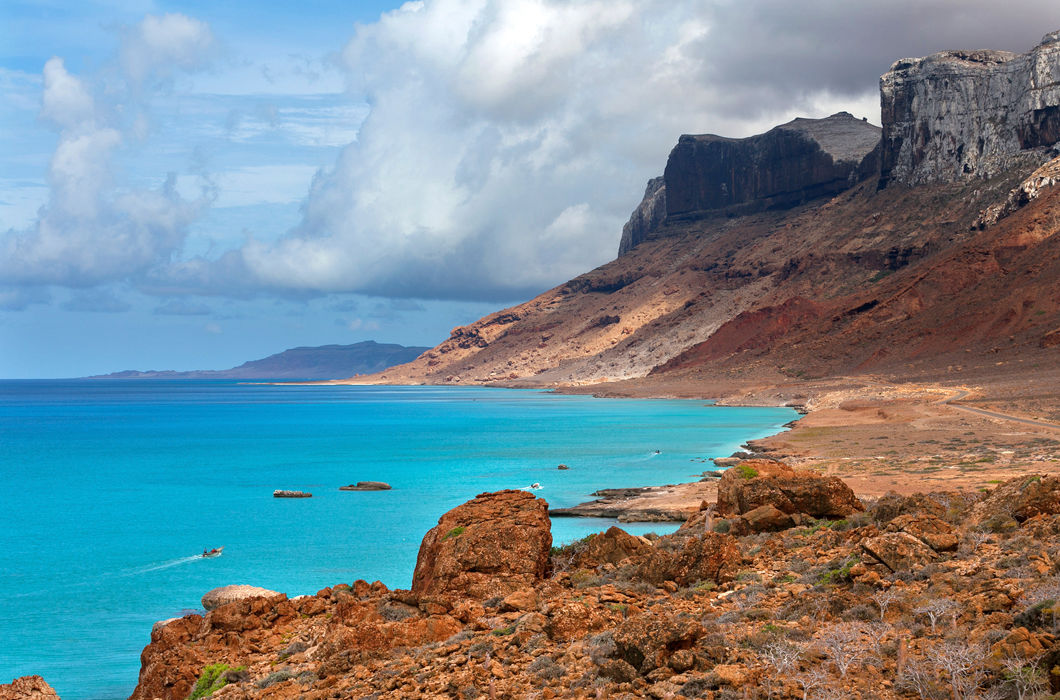 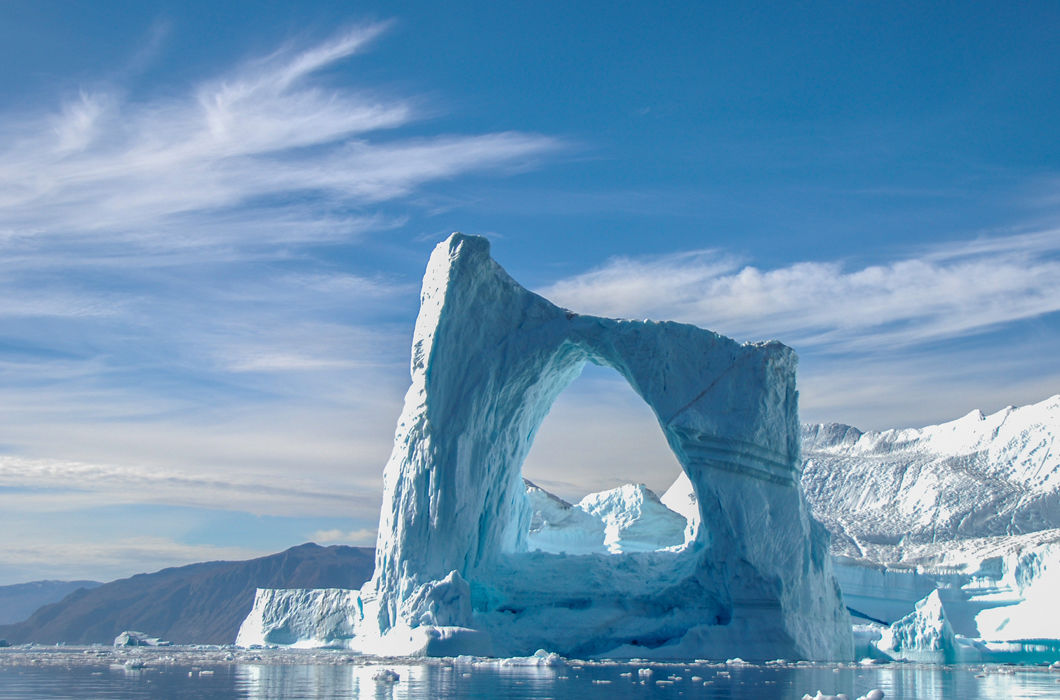 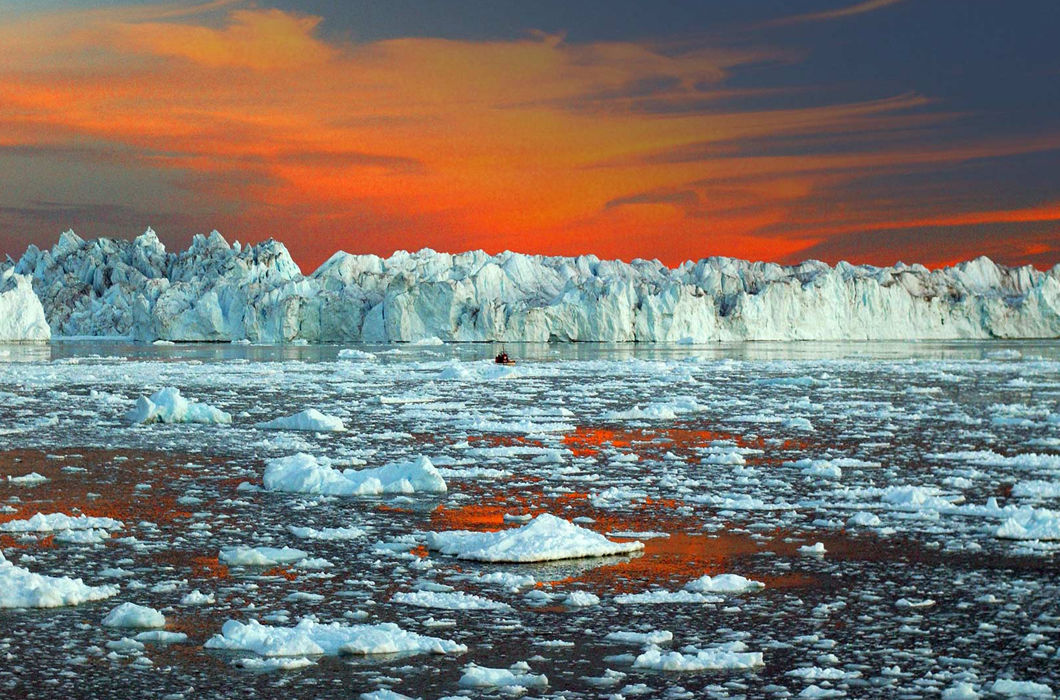 Ounianga is a group of lakes in northeastern Chad, in the Sahara Desert. 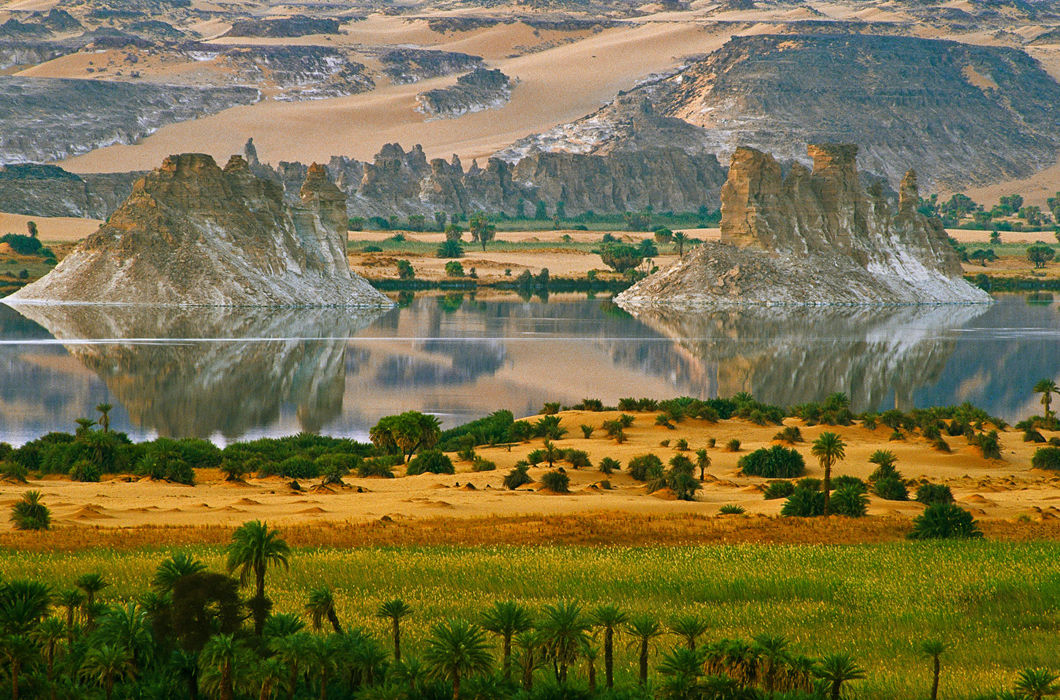 St. Elias is a US national park in southeastern Alaska. 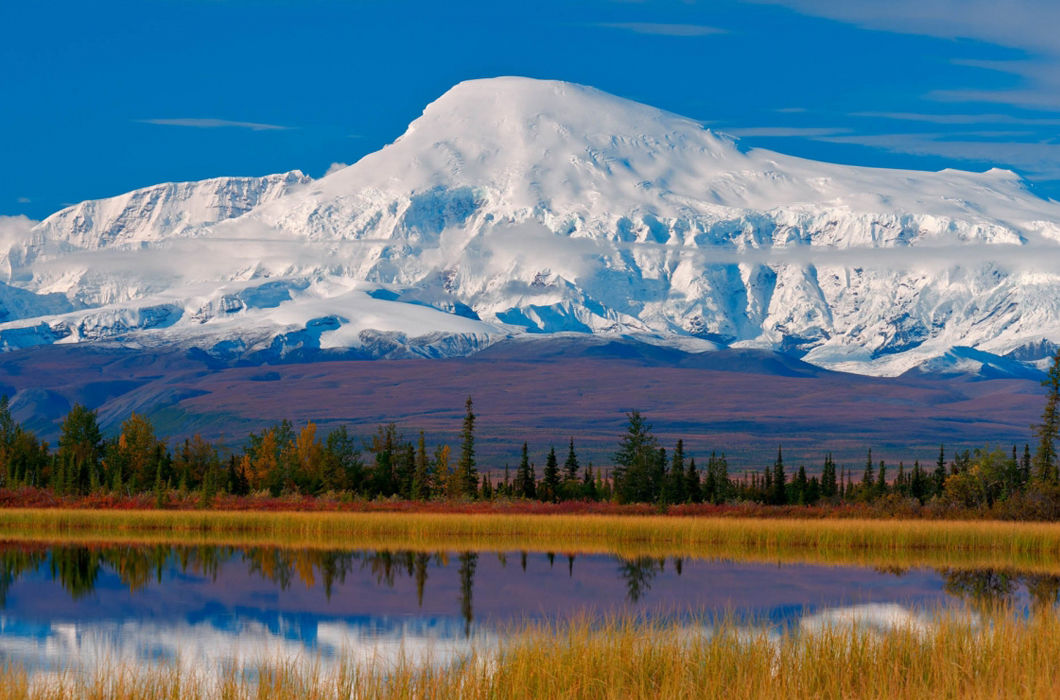 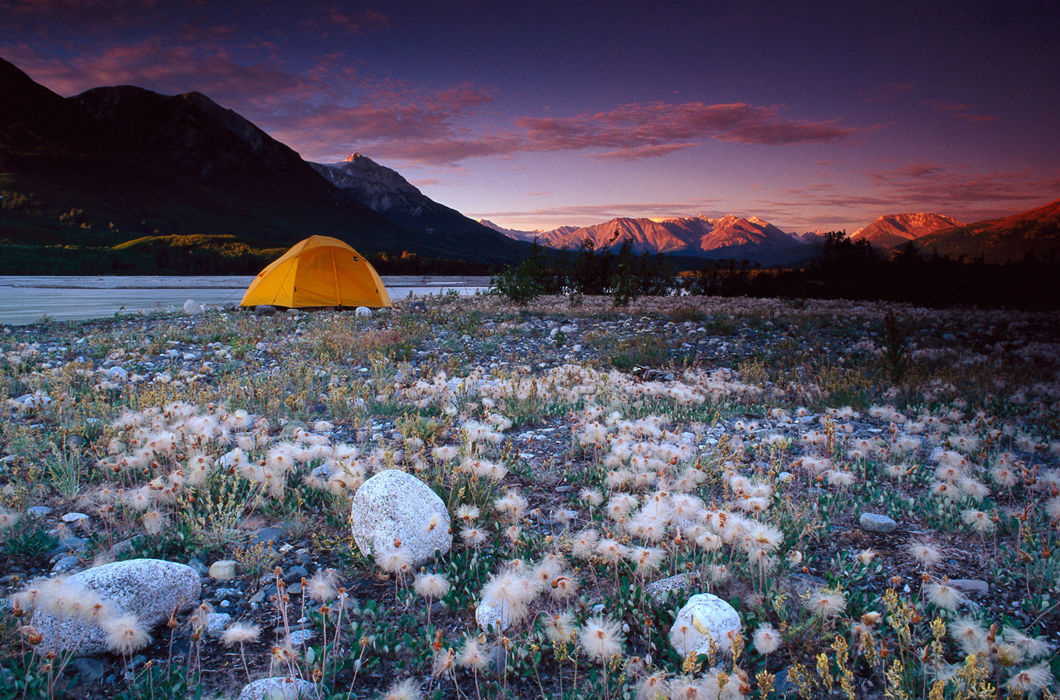 Glacier Bay is a national park on the southeast coast of Alaska. 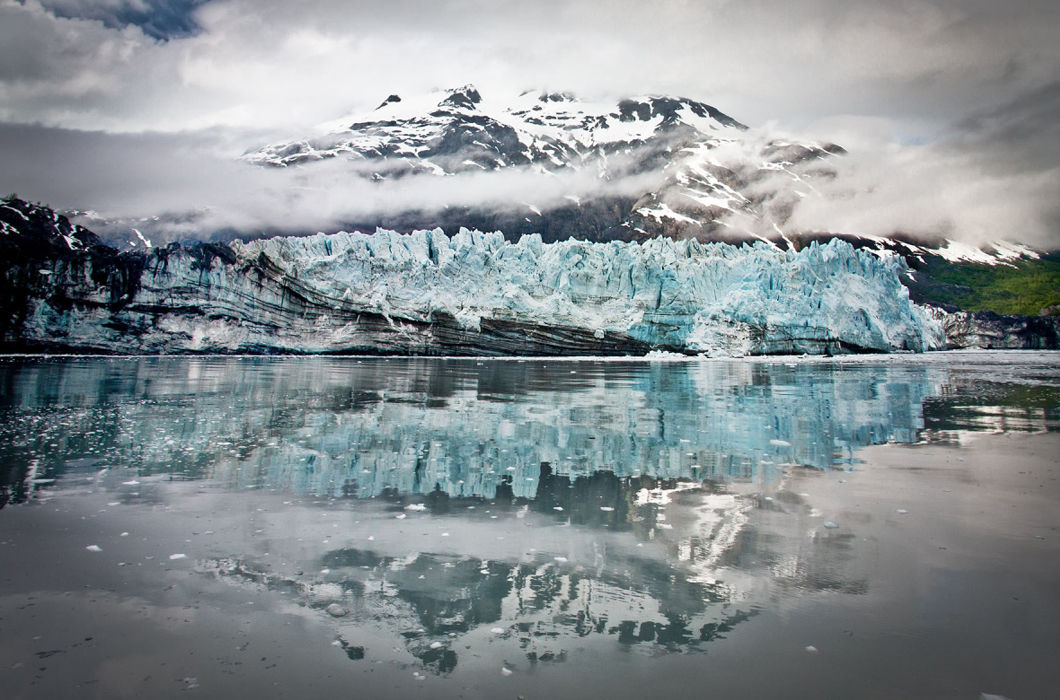 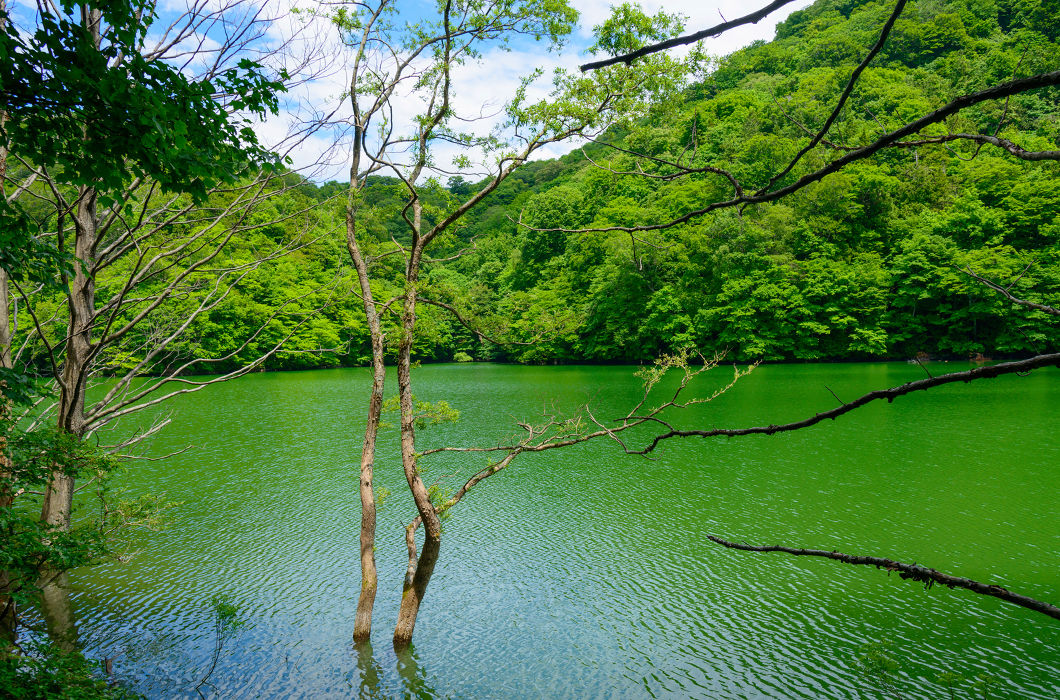 Aldabra is an atoll in the Indian Ocean, owned by the Seychelles. 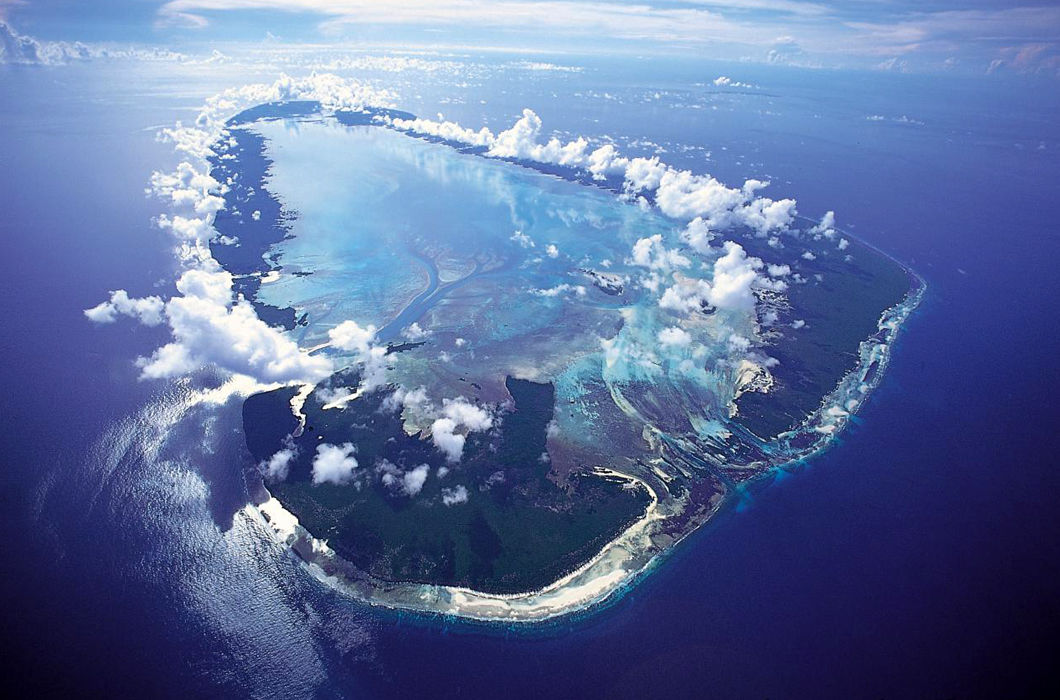 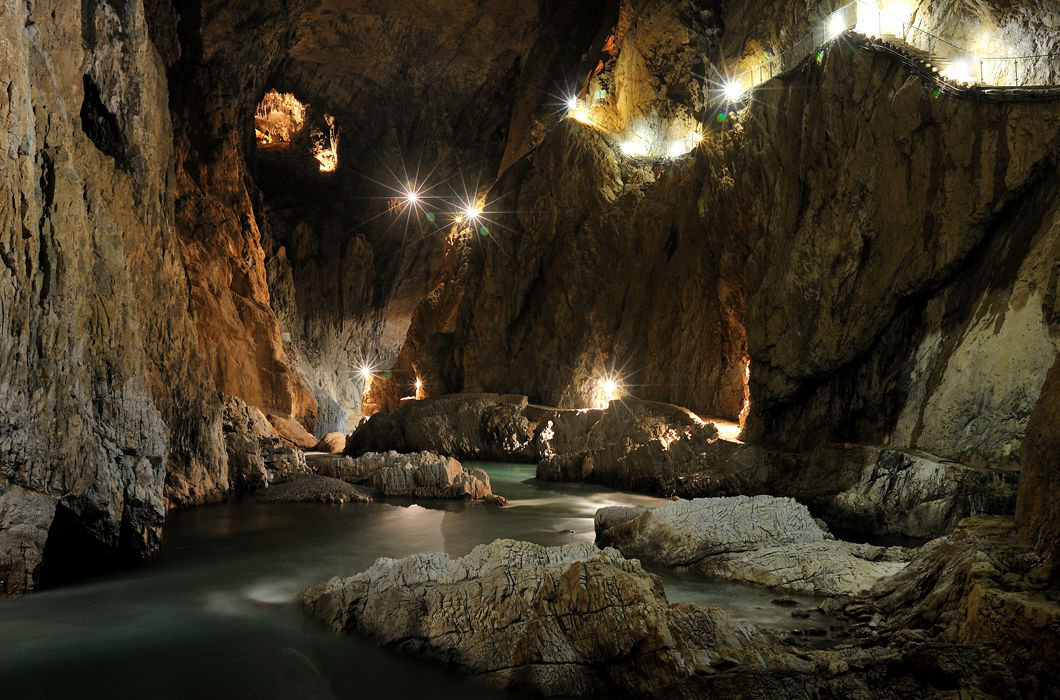 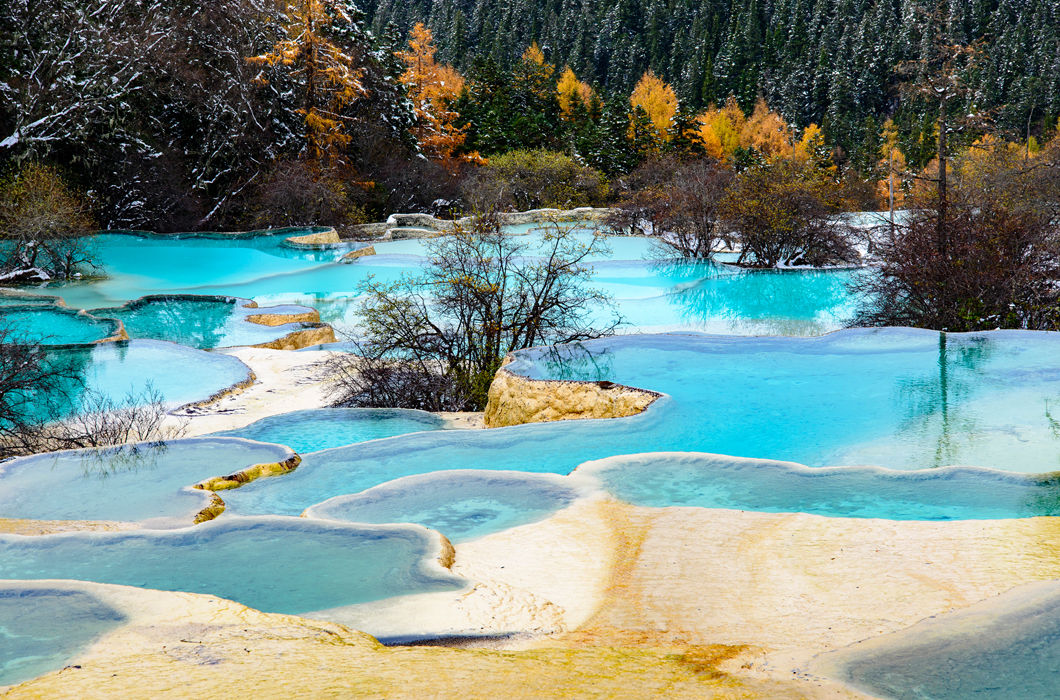 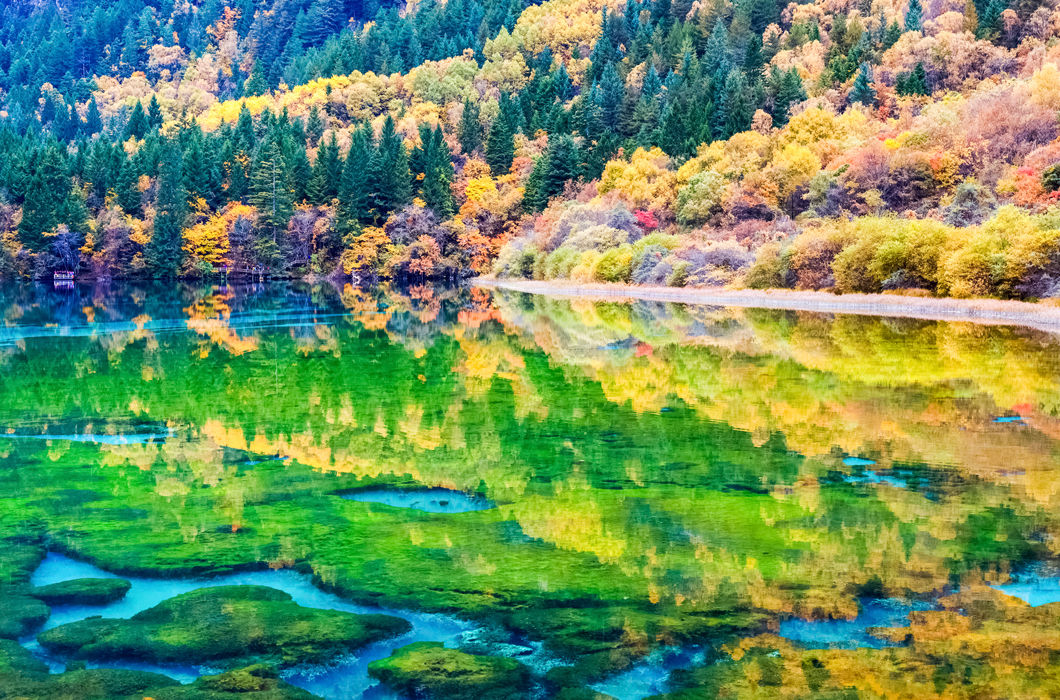