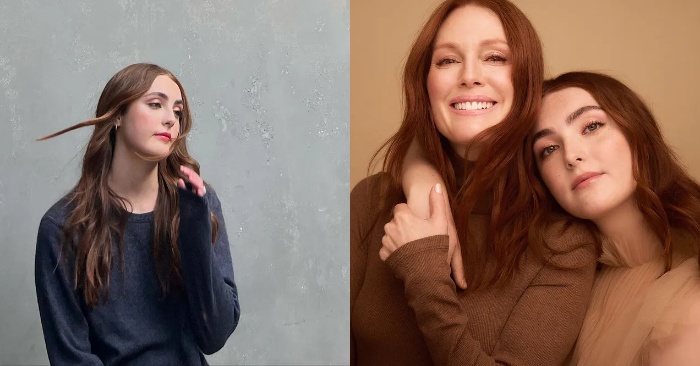 Liv Helen is the only daughter of Julianne Moore and director Bart Freundlich.

The girl grows into an incredible beauty: from the actress she got not only red hair and gray eyes, but also her sophistication. 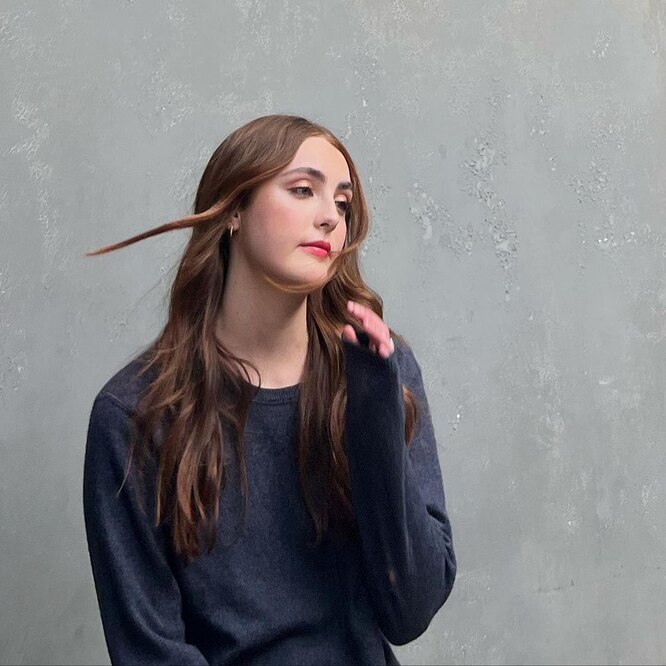 Julianne and Liv are not only similar in appearance, but they have the same hobbies: they love basketball and often go to games to cheer for the New York Knicks. Liv also followed in the footsteps of a star mother: in 2009, she made her film debut, playing in the film “Nanny on Call”. Now the girl is building a modeling career. A couple of years ago, Liv took part in the show of the American brand J.Crew, and the other day she starred with her mother in an advertising campaign for Hourglass.

In the pictures posted on social networks, Liv and Julianne pose in an embrace. The cosmetic brand chose a mother and daughter not by chance, as they are the ones who demonstrate “what it means to be beautiful inside and out.” 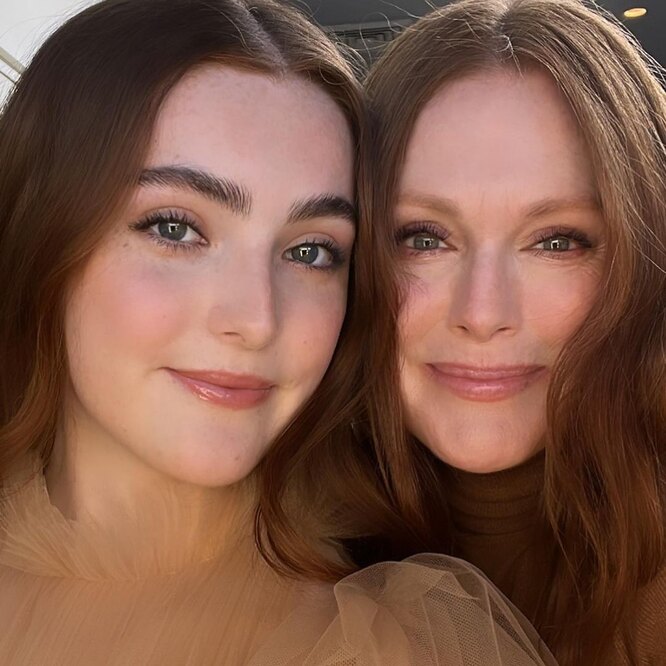