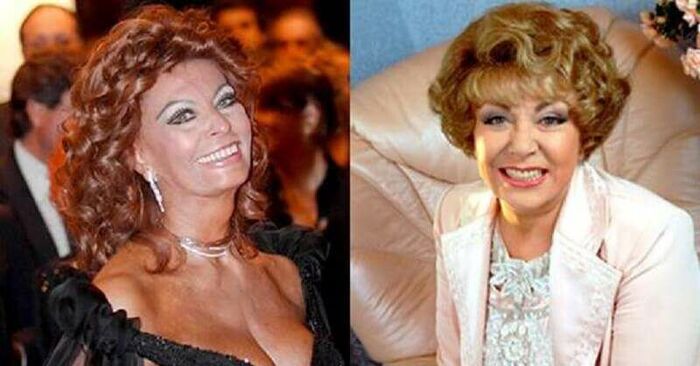 Despite their venerable age, they continue to shine. 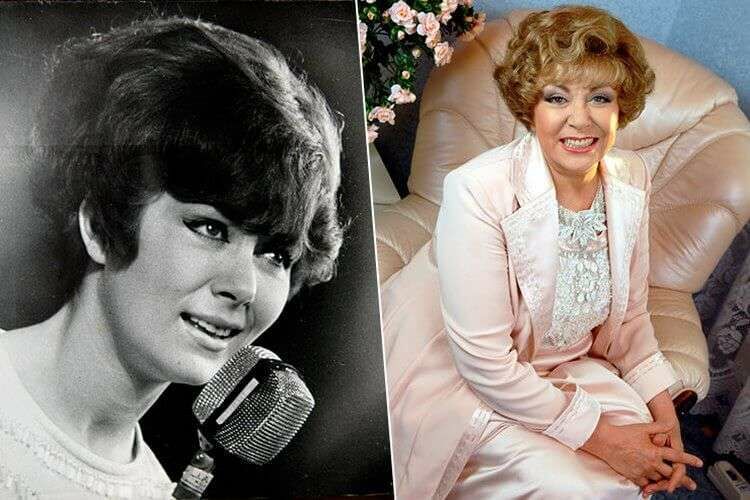 Feminine, elegant Edita has been on the stage for more than 60 years. And, although she prefers not to tour because of the heavy workload and rarely gives concerts, she does not think to leave the stage. “I am with my age on you. It is needed not to make me grow old, but to make me proud that I am so strong. Even at 80, I can go on stage, ”the singer shared. 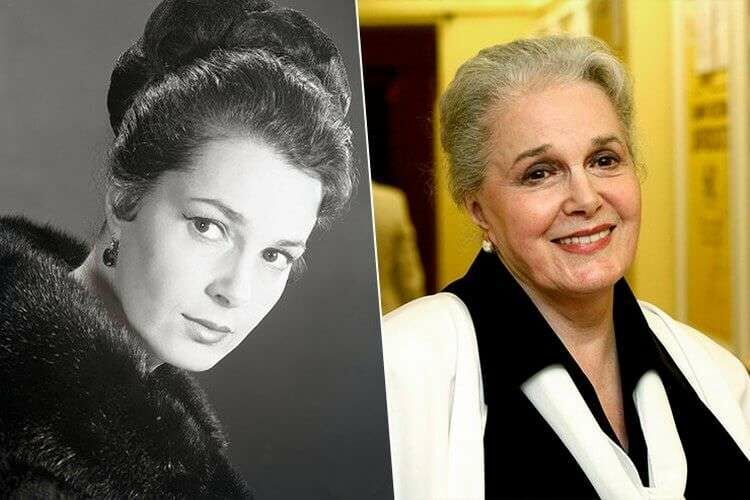 People’s Artist of the USSR, Georgia, Azerbaijan and Kazakhstan, holder of the Order of Merit for the Fatherland, I and II degrees, and the most beautiful Aksinya from the Quiet Flows the Don, is still beautiful. Elina Avraamovna believes that in order to live happily ever after, it is necessary to love your loved ones, maintain cheerfulness and interest in life, pay less attention to illnesses and not succumb to despondency. “If you hide from life, it leaves you,” says the actress. 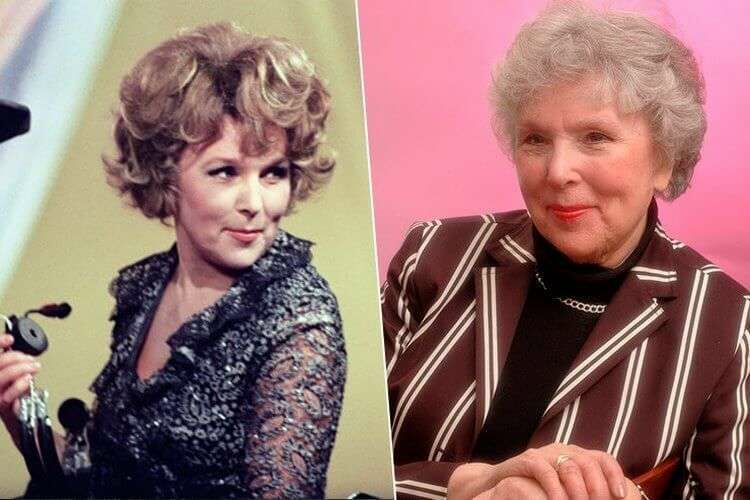 The legendary actress of the Theater of Satire Vera Vasilyeva says that she almost does not feel her age. On the eve of her 90th birthday, she admitted that she was absolutely happy and is still ready to play on stage: “In general, everything worked out for me: the profession I dreamed about, I had a wonderful loving husband, and at the end of my life my goddaughter Dashenka appeared , who cares about me so touchingly that not every native daughter will be like that about her mother. 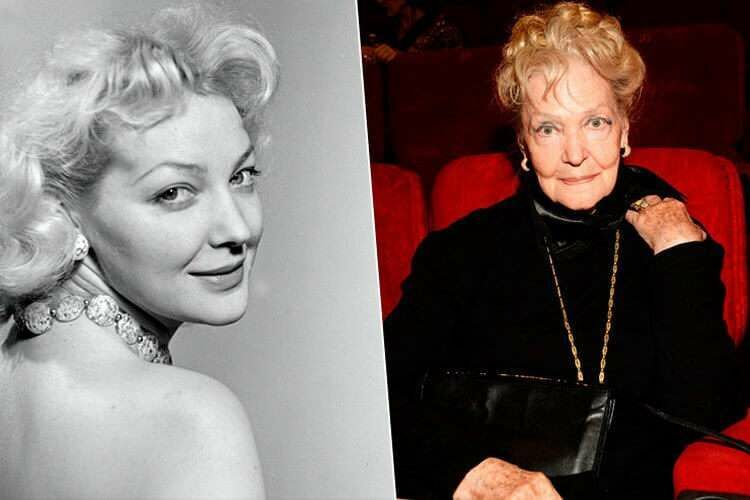 People’s Artist of the RSFSR Irina Skobtseva played more than 70 roles and appeared on the stage of the Theater-Studio of the film actor for more than half a century. “I am often asked to share women’s secrets. But I have no secrets. I don’t diet, I don’t exercise, I don’t do plastic surgery. If you think that I look good, then this is due to genetics – from my mother and from my grandmother, ”the actress said in an interview. 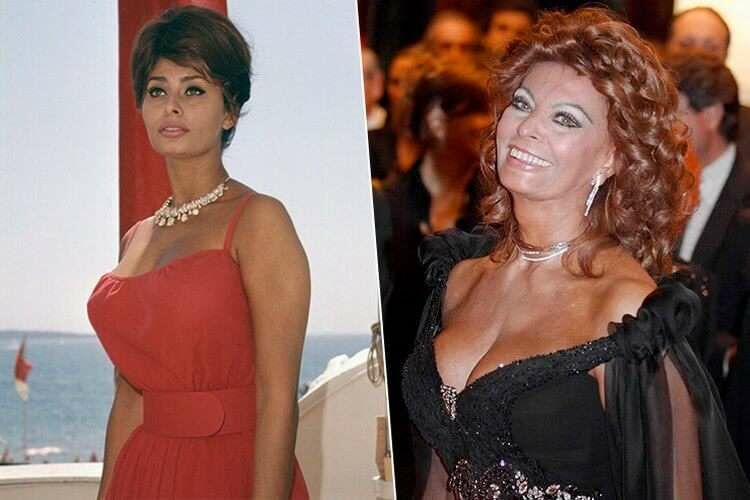 At 71, Sophia Loren was recognized as the most beautiful woman of the 20th century. Favorite actress of Italian cinema can still wear a dress with a deep neckline and assures that she is unfamiliar with plastic surgery. When it comes to age, Sophia Loren replies that the most important thing is to be in harmony with yourself and the world around you, to remain serene and calm and not forget about the joys of life. 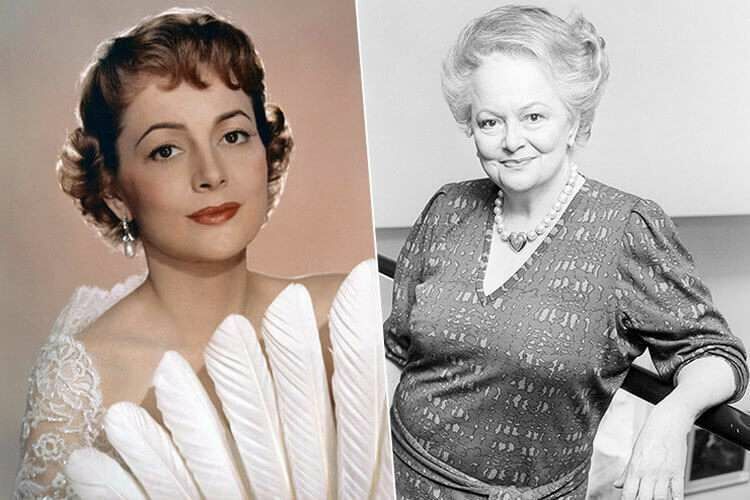 Legendary Melanie from Gone with the Wind is 102 years old! In 2017, the Queen of Great Britain gave the actress a knighthood. Dame Commander Olivia is the oldest knight of the order and the only one in the history of the empire who was given this title at such a respectable age. 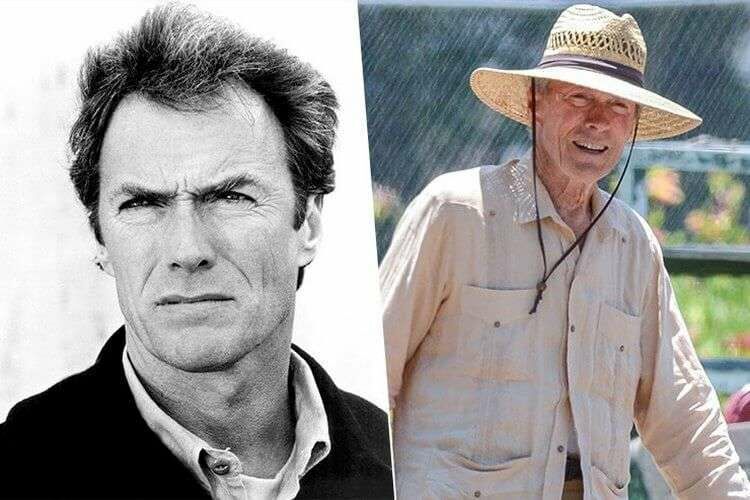 When the 88-year-old actor, director and composer is not busy with work, he spends time with his children. He has seven of them. “In order to achieve something in this life, you need to remember that you don’t have much time left,” the actor believes. 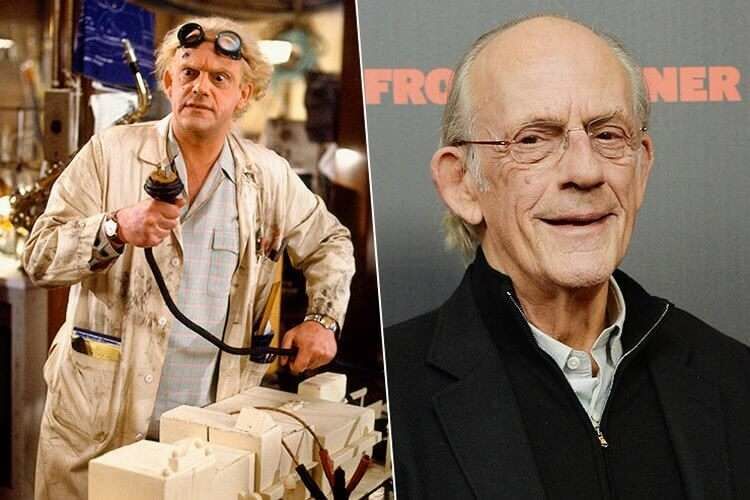 The star of the famous film “Back to the Future”, who recently celebrated his anniversary, starred in several films this year. 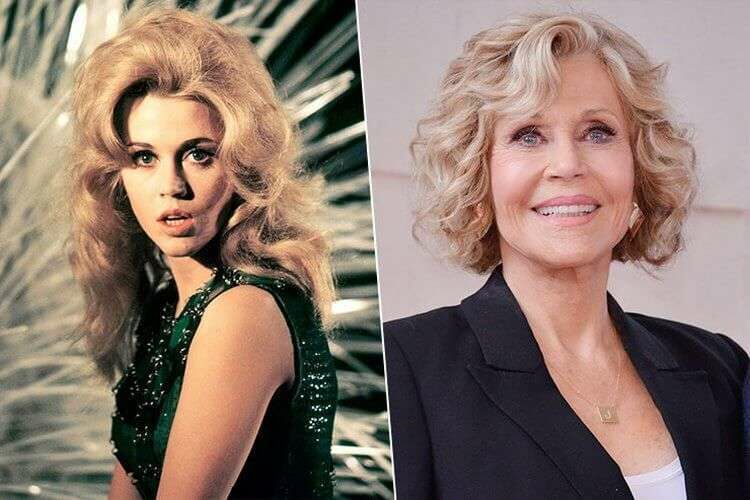 The winner of two Oscars looks flawless and continues to actively act in films and TV shows. Last year, Our Souls at Night was presented at the Venice Film Festival. Like 50 years ago in Barefoot in the Park, Fonda and co-star Robert Redford (who also celebrated their 80th birthday) played a couple in love and were awarded the Golden Lion for their services to cinema. “Once we played the love of a young couple who had just got married, and now we have embodied on the screens the love and $ex of aged people,” Jane Fonda said in an interview. 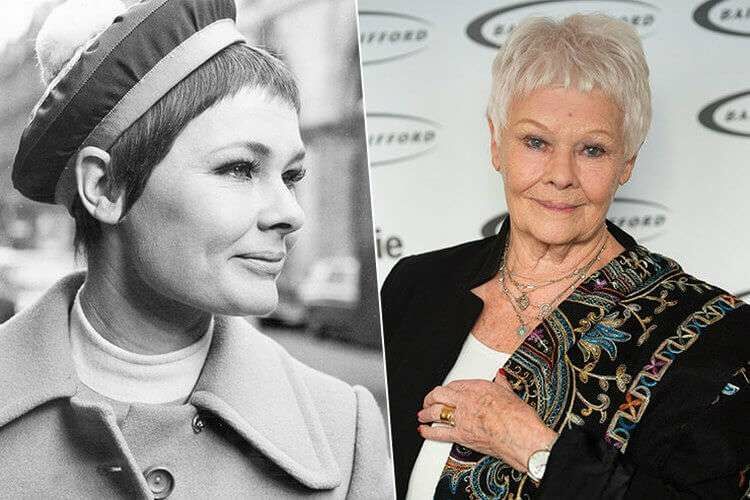 Incredible and inimitable Judi Dench is already over eighty, but she is full of energy, and her positive attitude can only be envied. “Pension is a dirty word in my dictionary, as is old age. After eighty, life, in my opinion, is just beginning. This year, the 83-year-old Oscar winner will take part in the adaptation of Andrew Lloyd Weber’s famous musical Cats, where she will play the male role. 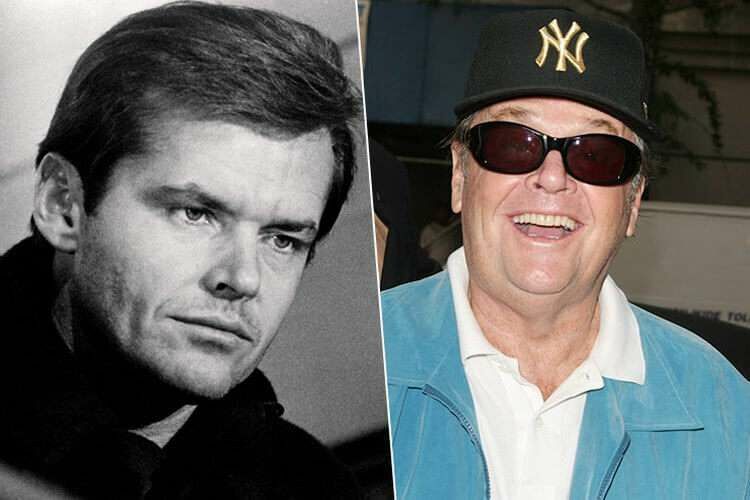 The legendary actor has been filming since the early 1960s, and recently admitted that he does not even plan to end his career as an artist and will play as long as he can. 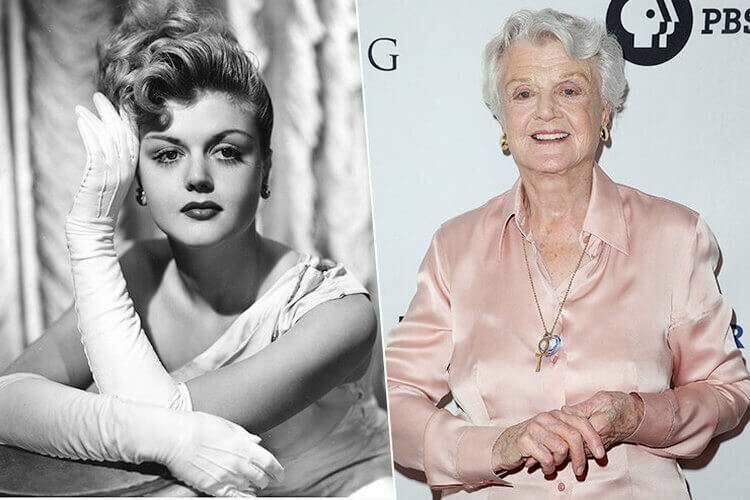 The famous Miss Marple was nominated three times for the Oscar, eighteen times for the Emmy Award, six times became the winner of the Golden Globe and five times was awarded the highest American theatrical Tony Award. She has been acting in films for over 70 years, and the 92-year-old star is currently filming several episodes of the mini-series Little Women.