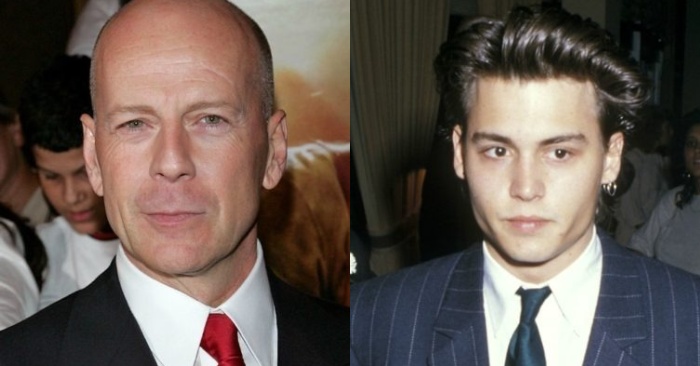 Here are photos of the daughters of stars who inherited the features of their fathers.

It often happens that boys look like mothers, and daughters look like fathers. Many girls dream of inheriting all the good things from a beautiful mother, and not the rough and masculine qualities of their father. However, as a result of mixing genes, children are sometimes born with a very interesting appearance.

We took photos of the daughters of famous stars who inherited the features of their fathers, while they are real beauties.

Sadie is very similar to her father Adam Sandler. 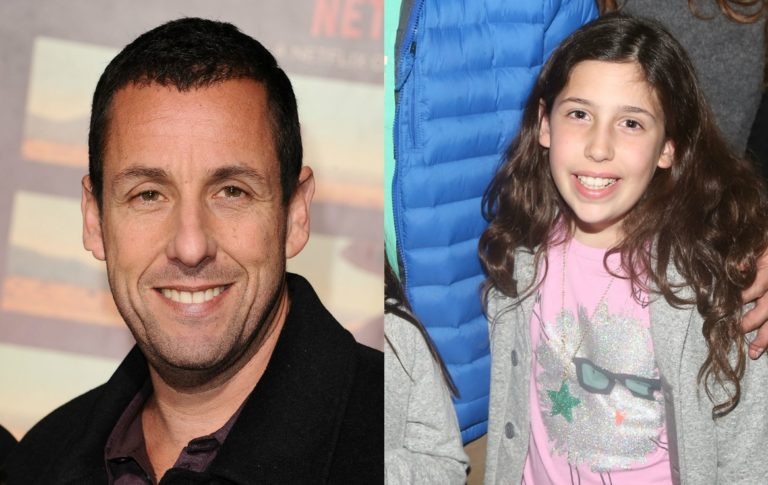 Kim Kardashian and Kanye West’s daughter looks like her father 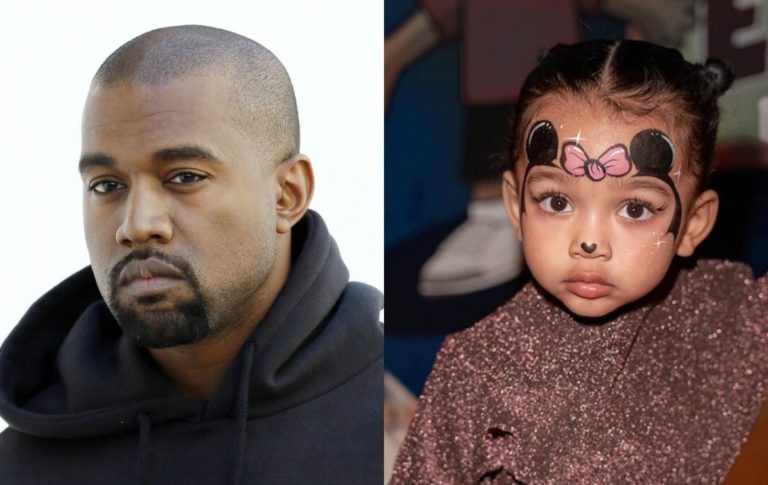 Mick Jagger is a father of many children, he has 8children. But daughter Georgia is most like her father. 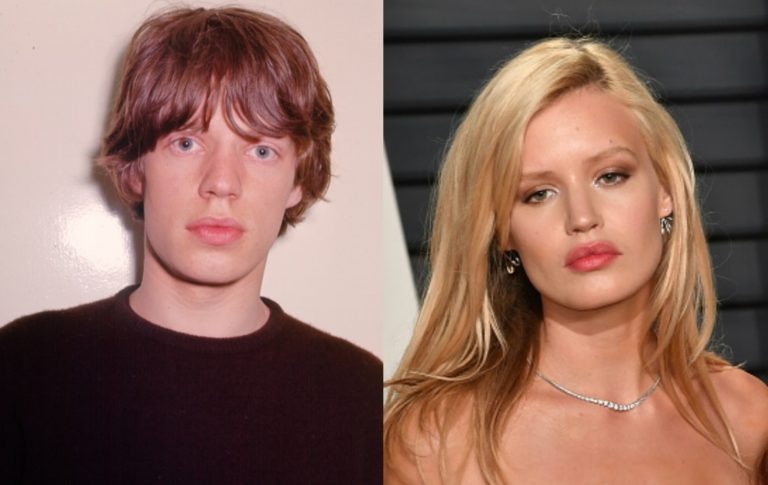 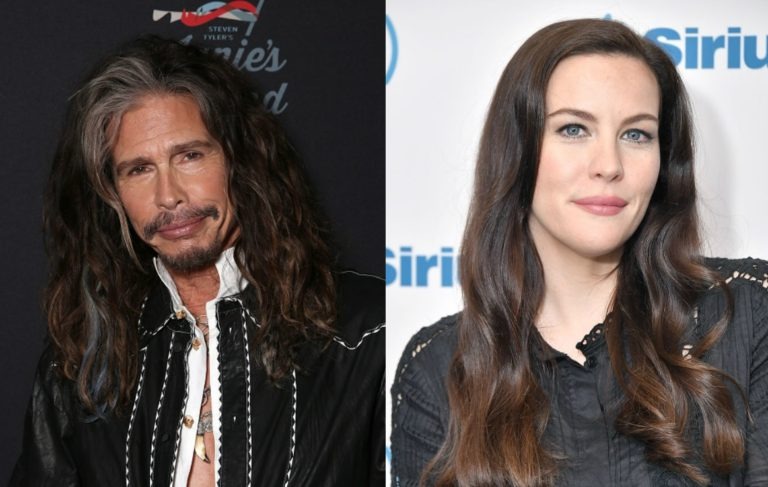 Zoya Kravets can be called a female copy of her father 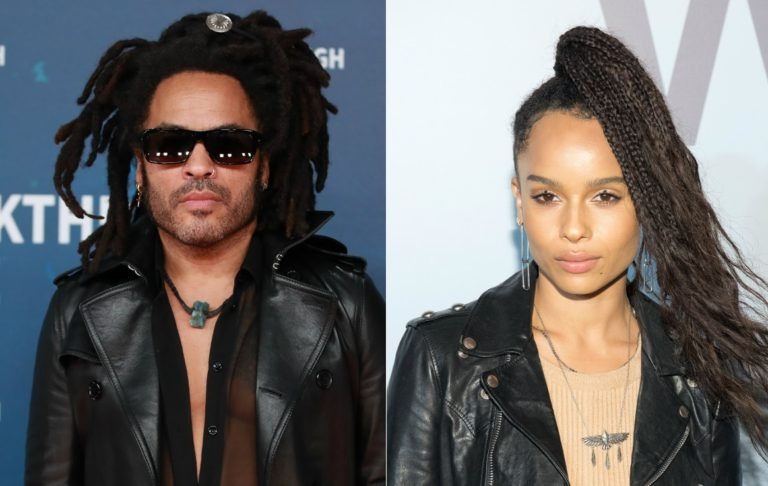 Johnny Depp’s daughter took the best of both parents, but she still has her father’s eyes 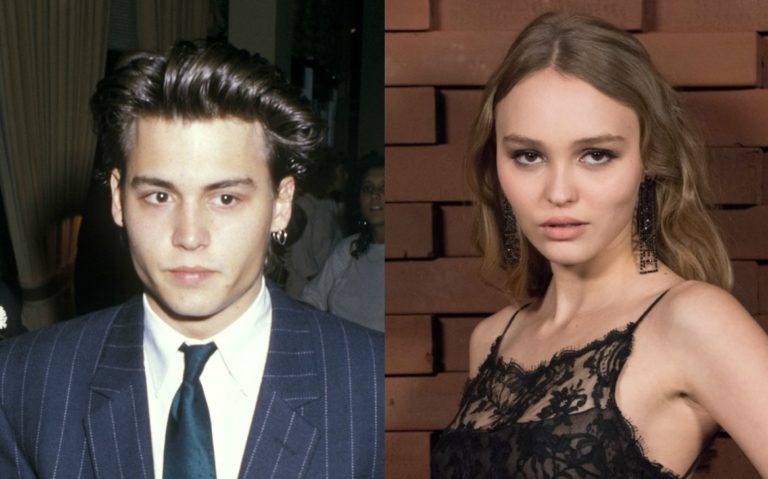 Ireland is more of a mother’s daughter, but she inherited the beauty of her father’s eyes. 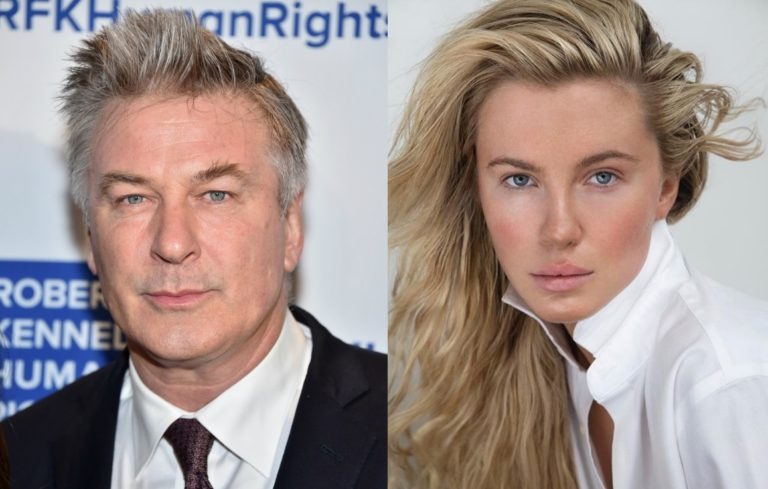 The eldest daughter of Bruce Willis Rumer is a copy of her father, only her eyes are like her mother, Demi Moore. 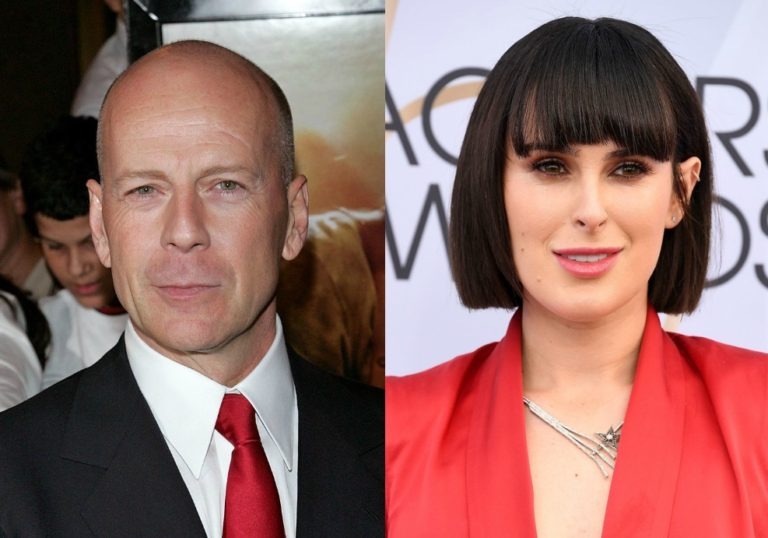