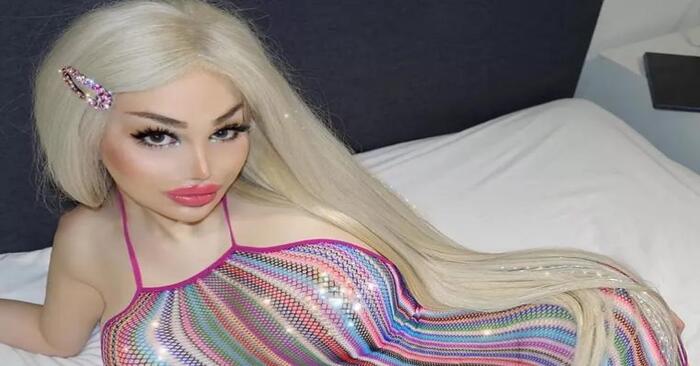 The girl with the help of plastic surgeries changed her appearance.

Each country has its own “live Barbie” – a girl who, with the help of a large number of plastic surgeries, changes her appearance, making her look like a world famous toy. If in the post-Soviet space it was Valeria Lukyanova from Odessa, then in Hungary the “live Barbie” is called Barbara Luna Sipos. 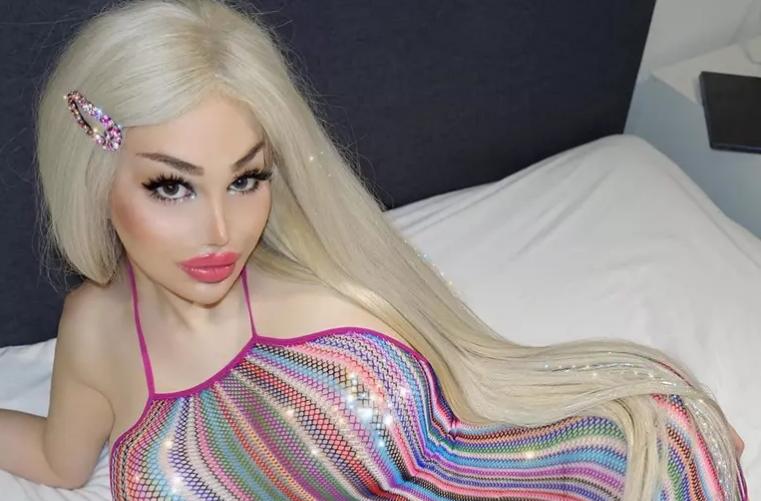 Five years ago, the girl decided to become like her favorite doll. She was only seventeen then. Barbara later married. It turned out that her husband was only “for” his wife’s metamorphosis towards Barbie. 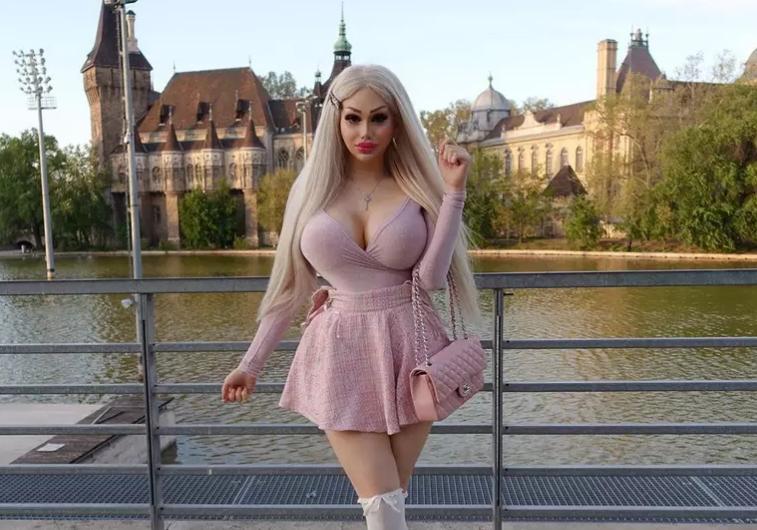 On the transformation of his beloved, he spent 170 thousand dollars. For this money, Sipos increased her breasts to the fourth size, performed rhinoplasty and a Brazilian buttock lift, lip and eyebrow lift. Barbara’s chin and forehead line was changed. The girl even decided on the plasticity of her intimate areas. A total of ten operations were performed. 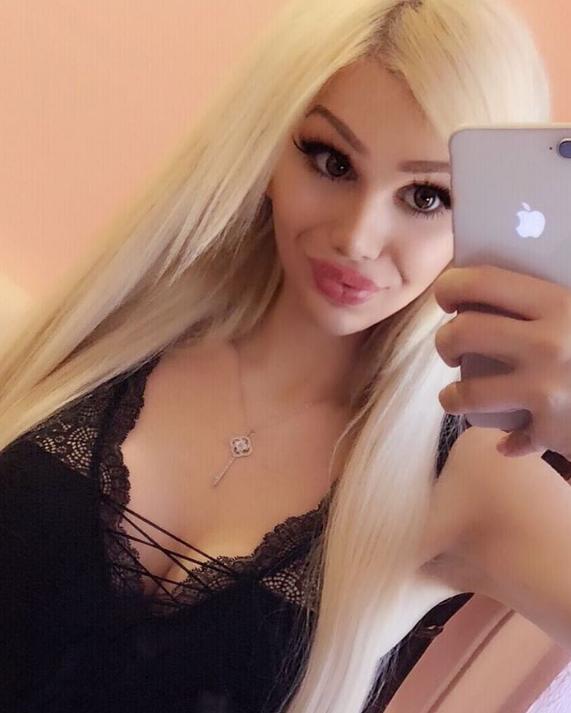 Barbara admits that her new look shocked her colleagues. Men too often began to show signs of attention. So she decided to quit. 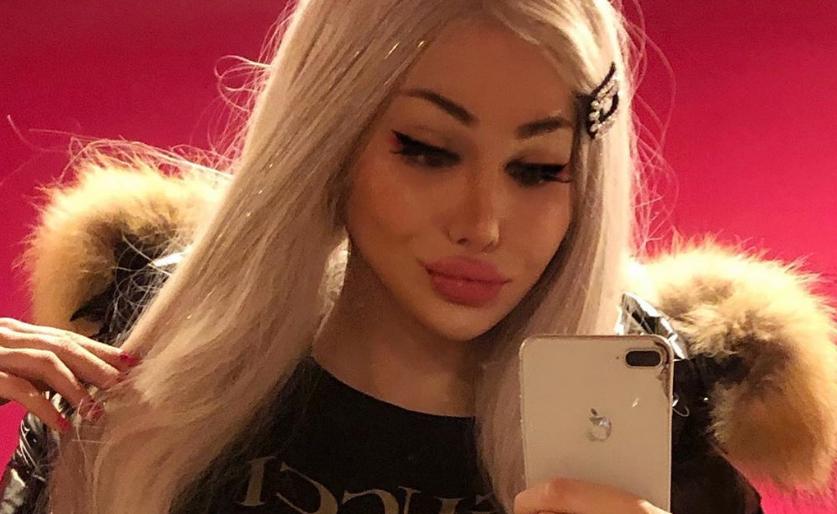 Sipos is not going to stop at what has been “achieved”. She plans to remove several ribs, have another rhinoplasty and increase her buttocks.