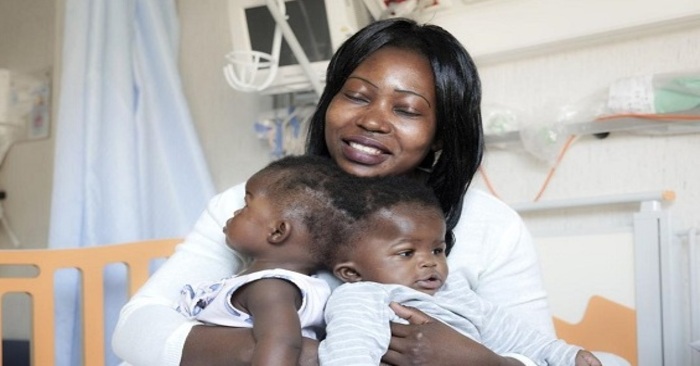 These girls had some important vessels of the brain in common.

Sisters Ervina and Prefina Bangalo were born in June 2018 in the Central African Republic. And it turned out that they were born with fused nape. After examination, neurosurgeons discovered a rare form of pathology in which some important vessels of the brain were common in girls. 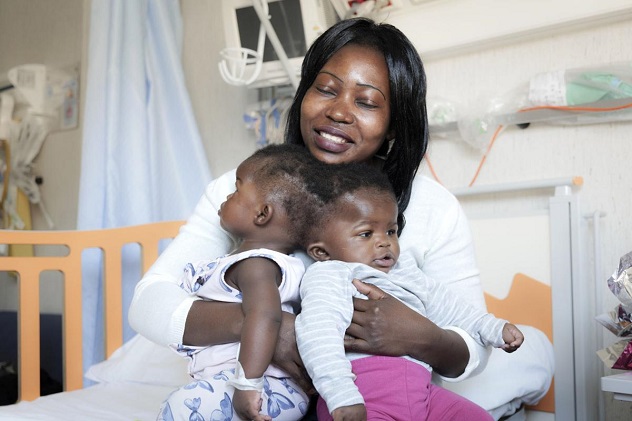 The hospital management was instrumental in sending newborns to the Vatican Children’s Hospital to receive expert advice on the possibility of separation.

In the hospital, the girls underwent several operations, the purpose of which was to create a new blood circulation. The last operation lasted 18 hours and involved a team of 30 medical workers. And, fortunately, it ended successfully. An MRI scan confirmed that the brains of both girls were not damaged.

Ervina and Prefina, aged 2, were joined at the skull before an operation that lasted 18 hours and involved 30 doctors and nurses. https://t.co/eNgKu78rJO

This is the first successful operation of its kind. And the forecasts of doctors are very optimistic. They assure that after a course of rehabilitation, the girls will be able to live a full life.

It took three surgeries and hundreds of man-hours but Ervina and Prefina, two-year-old conjoined twins from the Central African Republic, were successfully separated in the pope’s pediatric hospital in Rome, the institution announced Tuesday.https://t.co/Y5esW9jfj1

The girls’ mother, Ermin, has no education, but she really hopes that her daughters will be able to get it, and, perhaps, will also become doctors who will save people’s lives.