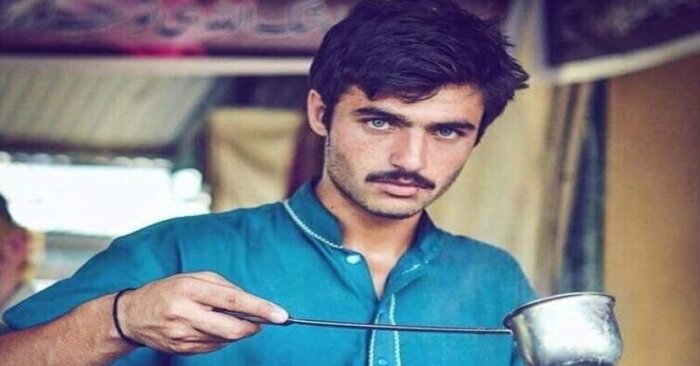 The guy was in the frame of a famous photographer and his photo went viral.

Sometimes, to become famous, you just need to be at the right time, in the right place. This happened to a merchant named Arshad. 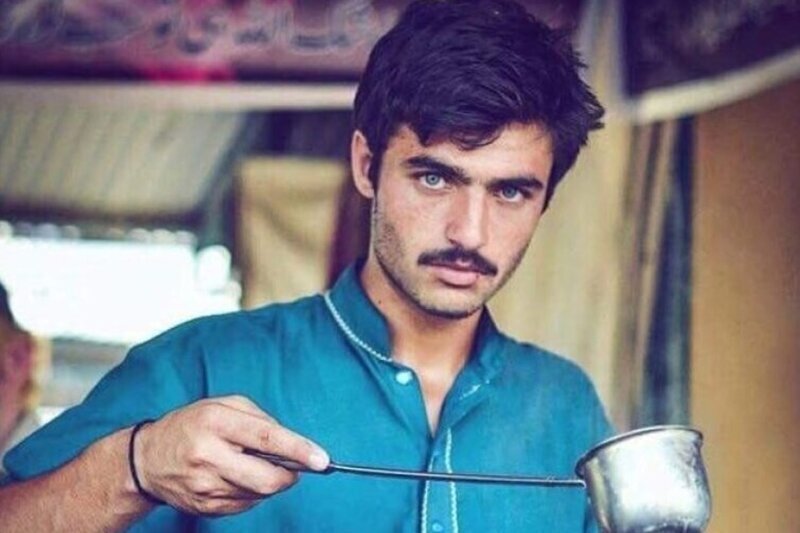 The guy got into the frame of a famous photographer. After that, he began to receive an offer to shoot in photo shoots. He became very famous not only at home, but throughout the world.

Arshad does not consider himself to be some unusual handsome man. He says there are millions like him in his native Pakistan. But he was lucky to become famous. 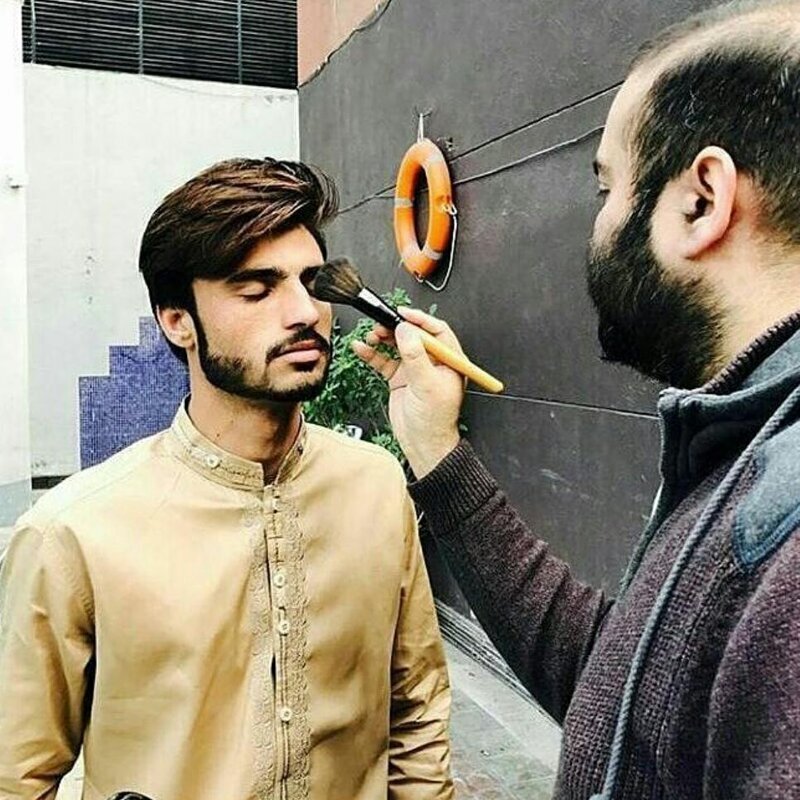 However, there were also negative sides to popularity. The fact is that the aspiring model starred in the video of one Pakistani show business star. Arshad’s relatives did not like the video very much. They found the video too explicit. 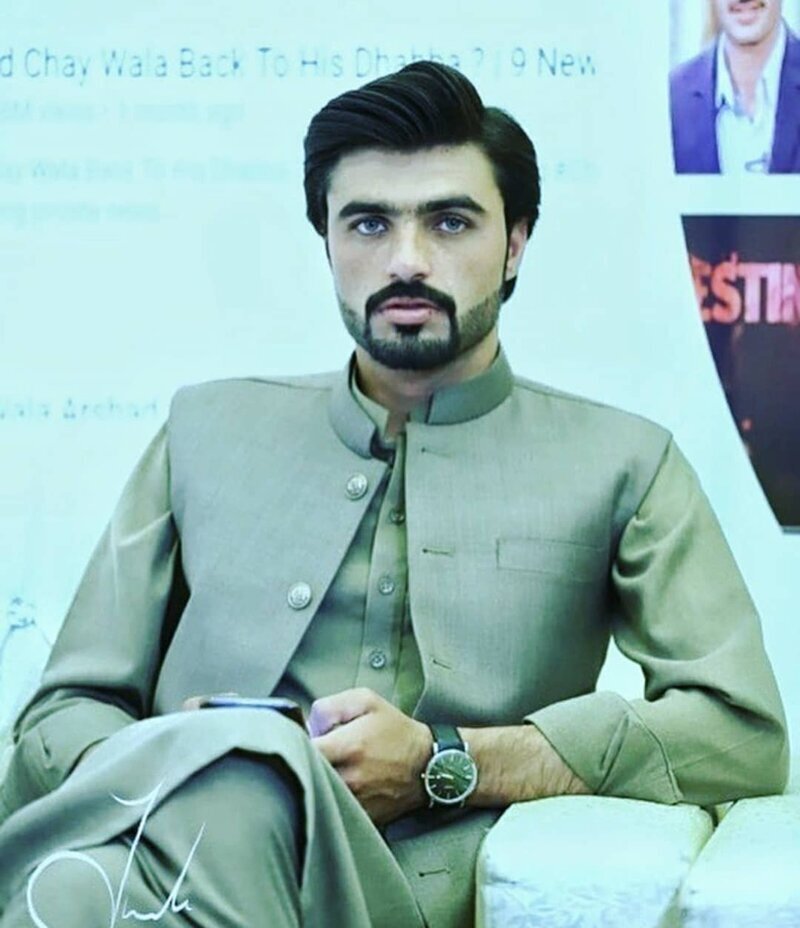 For a year, the young man even left the modeling world and the world of show business. But after returning, Arshad became the author of a small series.

And recently, he announced that he decided to open his own tea shop. Given the popularity of its owner, most likely, the institution will be in great demand.