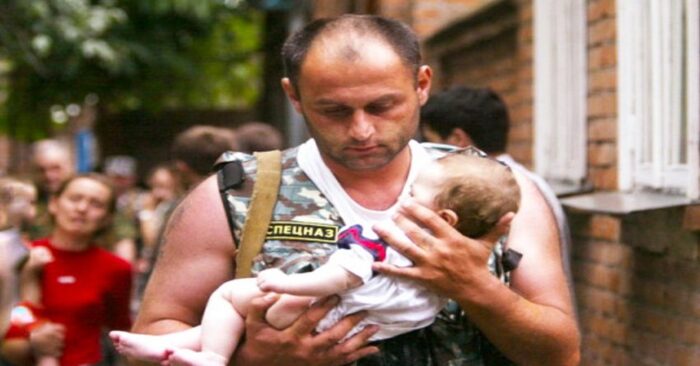 A special forces officer saved the 6-month-old girl during the capture of a school.

Alena Tskaeva is now 16years old, she has already finished school. In 2004 a special forces officer saved her during the capture of the Beslan school. 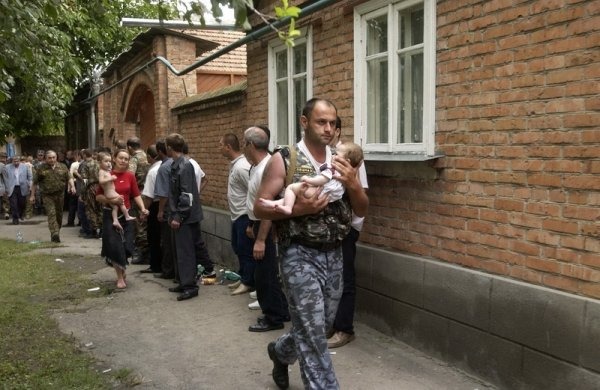 This picture, where Elbrus Gogichaev is holding a child, has spread all over the world and has become one of the symbols of the tragedy. 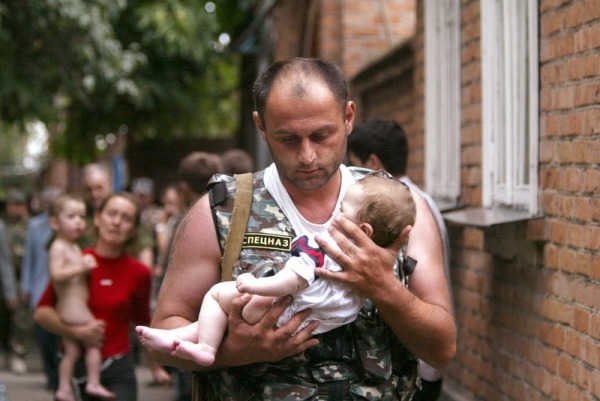 Although 16years have passed, the man still has not recovered from that terrible incident. However, in the spring he went to the Beslan school, as Alena invited him to her graduation. 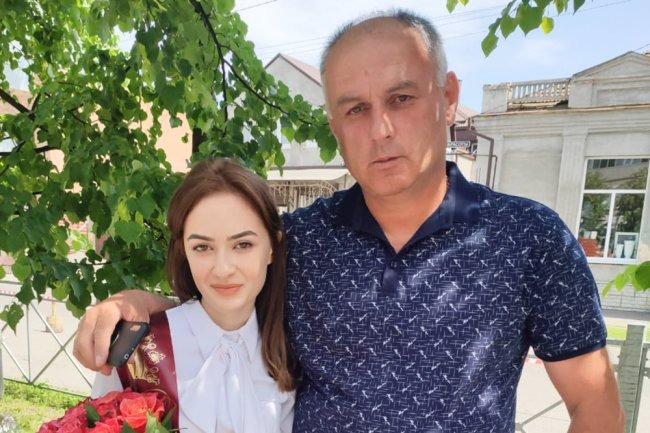 Before the celebration, the girl talked with Gogichaev, after which the man hurried to leave. Elbrus doesn’t like to answer journalists’ questions. 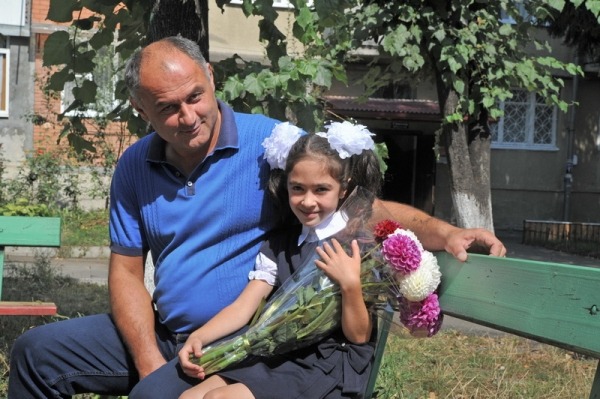 The girl cutely calls him “Uncle Elbrus” and treats him with great respect and love.

It’s nice to realize that there are such brave people in our world – real heroes.