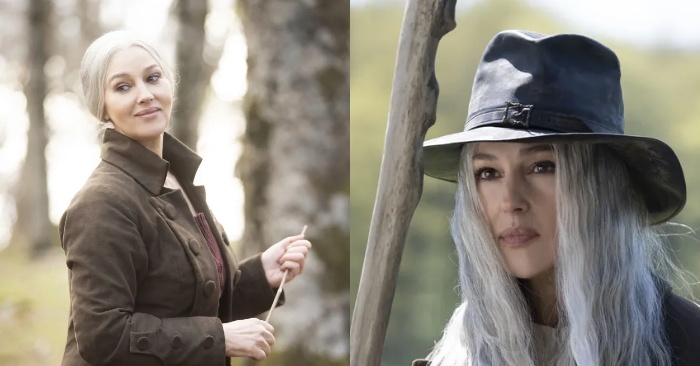 The actress reincarnated as a good sorceress in the new film.

On June 30, a new film with the participation of Monica Bellucci will be released in Russian cinemas – the film “School of Magic” directed by Paola Randi.

In the film, the Italian actress played the good sorceress Dolores, who teaches children the basics of magic. 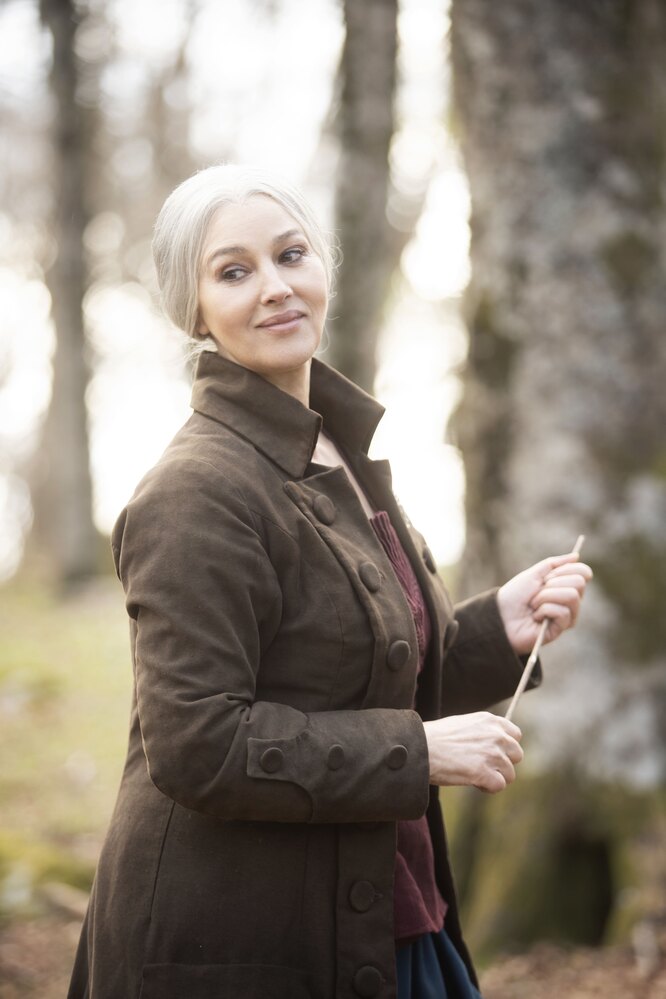 To transform into her character, Bellucci had to try on a gray wig and vintage outfits that were unusual for her.

To see a star in this way will be a novelty for her fans – at 57, Bellucci looks forever young, over the years she does not change at all. However, even gray hair and old-fashioned dresses do not add years to her. 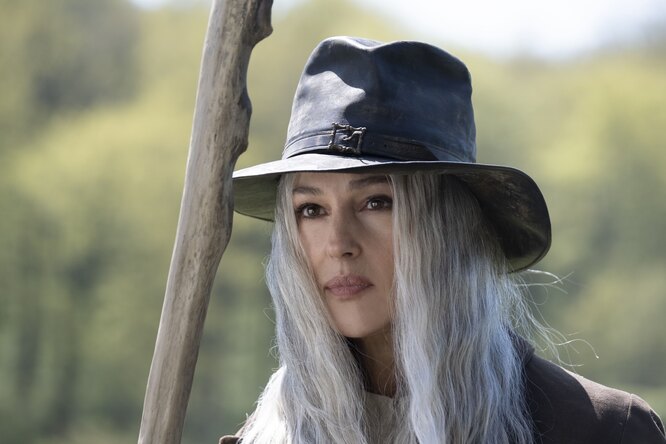 The company of the actress on the set was Zoe Massenti, Fabio De Luigi and others. The film is a prequel to The Witch Comes at Night. 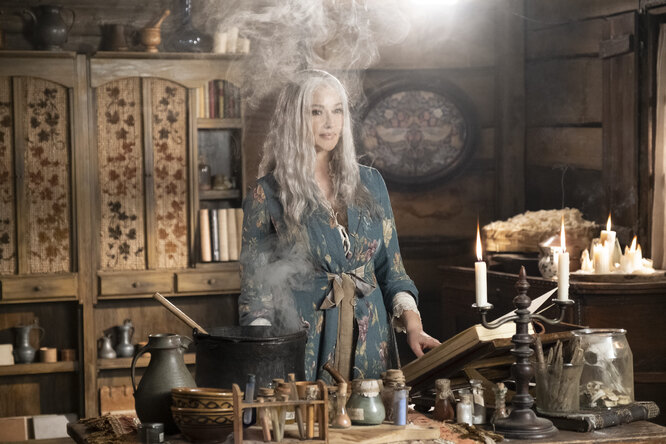