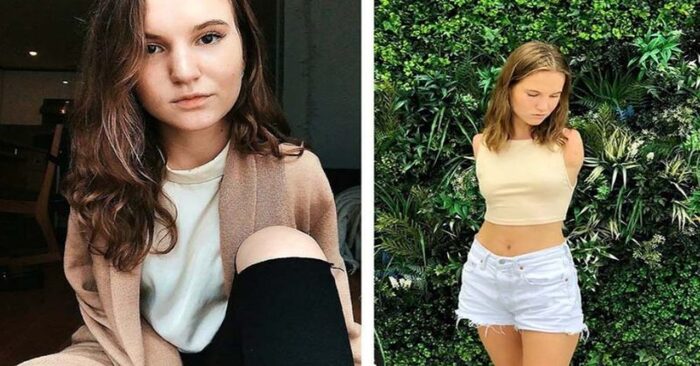 Despite such a difficult beginning of life, luck smiled at her.

Inga was born 20 years ago, she was born without upper limbs, and because of this, her parents left her in the delivery room. For some time the baby lived in an orphanage, but, despite such a difficult beginning of life, luck smiled at him.

At two and a half years old, the girl was adopted by a family from America, Pennsylvania. They tried to do everything for her. 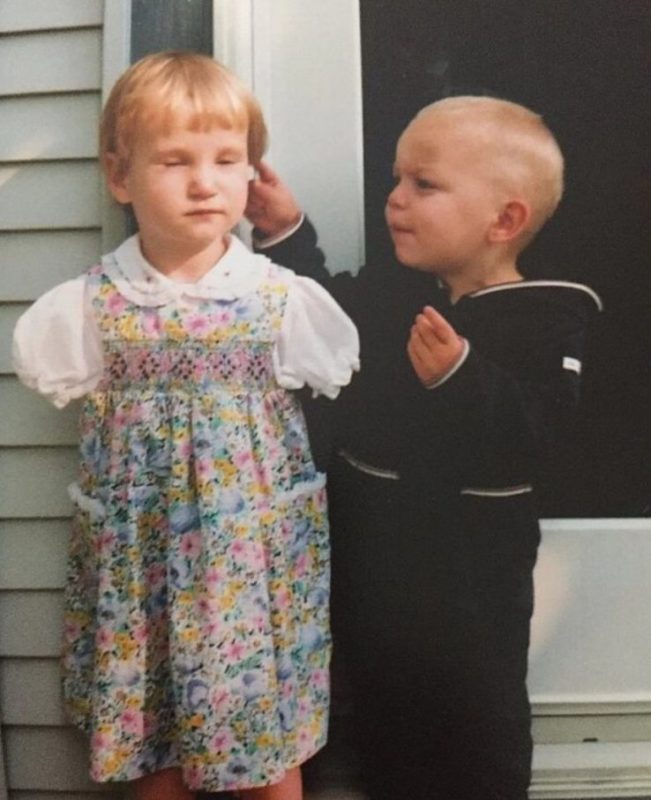 But unfortunately, it was no longer possible to put prostheses on her. But, to everyone’s surprise, she learned to do all the household chores with her feet.

Step by step, Inga learned to live alone: ​​at first it was very difficult, but now she also writes, plays the cello, and even drives a car. 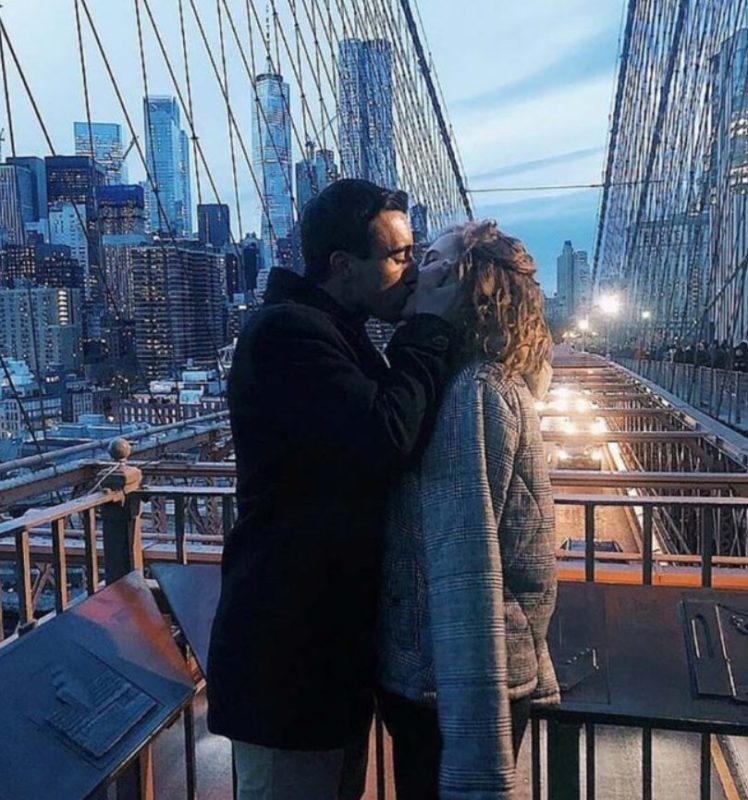 Inga resigns herself to the fact that it will be difficult for her with prostheses, it is much more convenient to perform all actions with her feet.

She is currently studying in Atlanta State and wants to become a lawyer.

In addition, Inga is very lively and friendly, she has many friends and even a partner. The guy completely accepts his beloved for who she is, and always supports her. 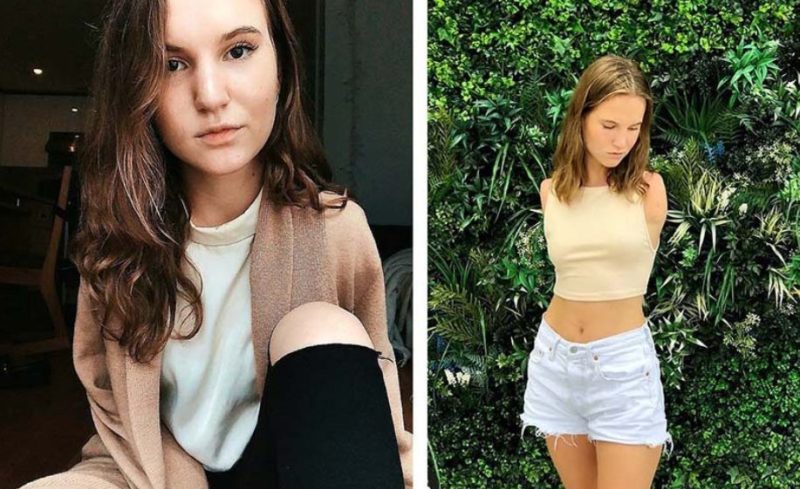 She does not want to remember her biological parents, although the adoptive parents at one time tried to find the mother of her daughter.

Inga believes that her real family is in the United States, they raised her and gave her everything to make her happy.