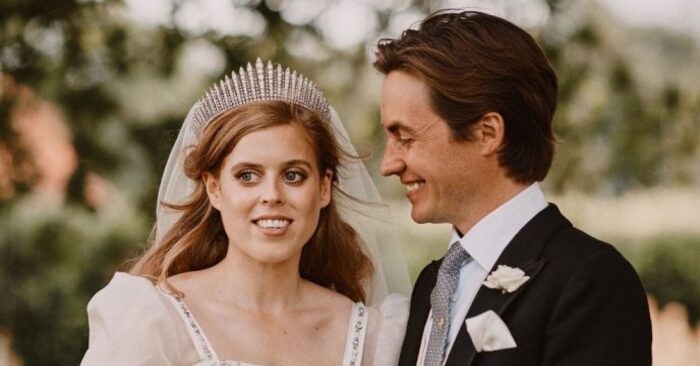 It’s done! On July 17, the granddaughter of Queen Elizabeth II, Princess Beatrice, finally got married. Recall that the chosen one of the princess was the Italian magnate Edoardo Mapelli-Mozzi. The couple found themselves in a difficult situation, because of which they constantly postponed the celebration. First, the scandal of Prince Andrew, Beatrice’s father, and then a protracted pandemic. However, the lovers did not wait any longer and held a small and modest celebration. 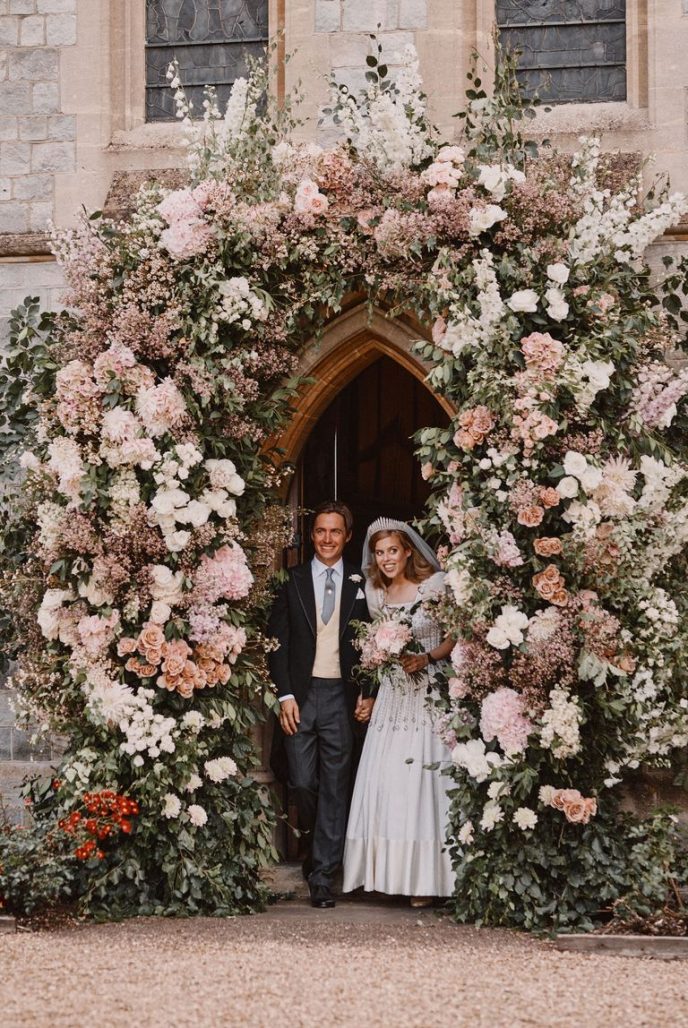 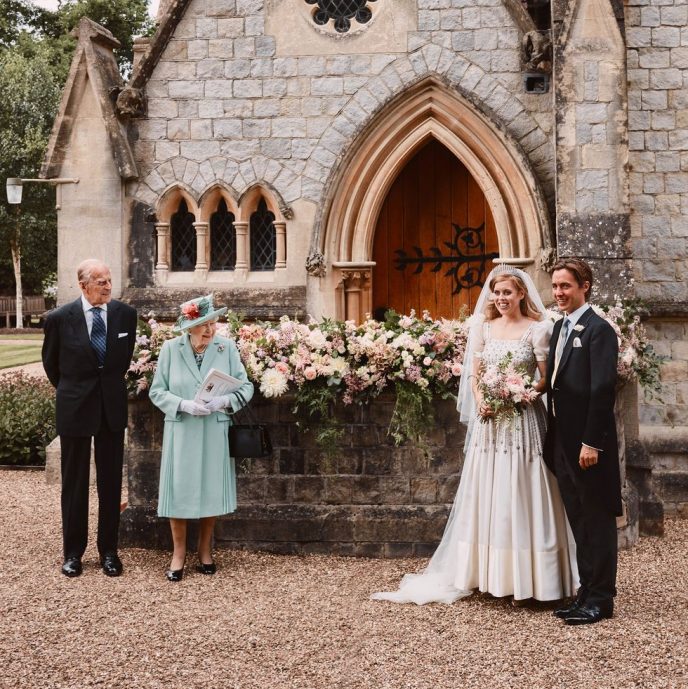 The couple got married in a small chapel of All Saints. Only the closest relatives attended the couple’s wedding. About 15 people: Queen Elizabeth II and Prince Philip, Beatrice’s parents, sister Princess Eugenie with her husband. From the groom’s side, Edoardo’s parents and son Christopher, who played the role of a page, arrived at the wedding. 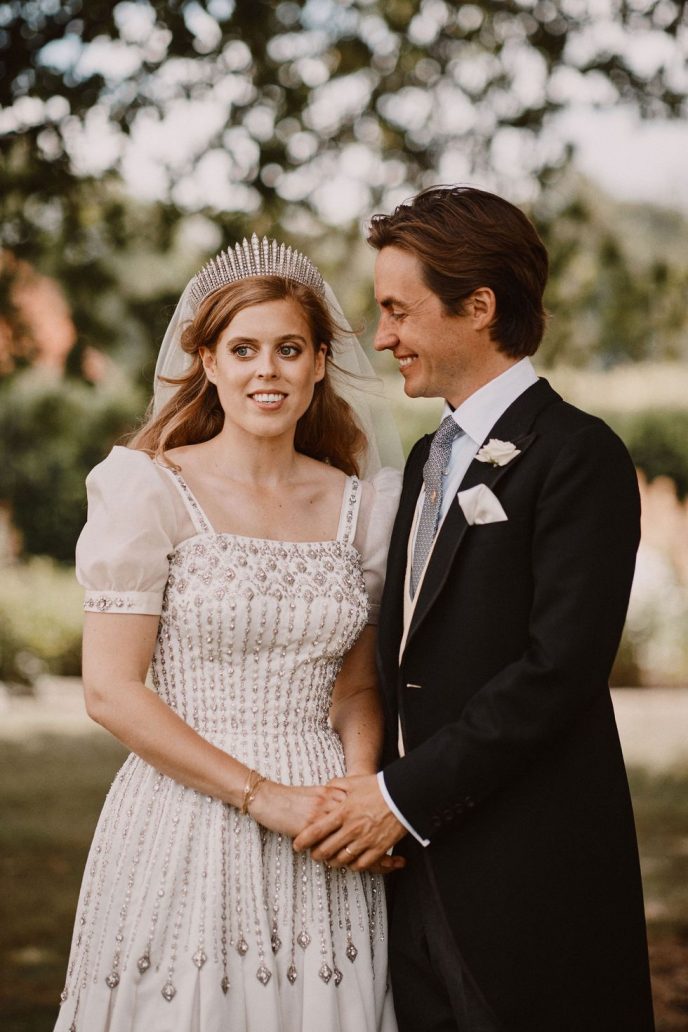 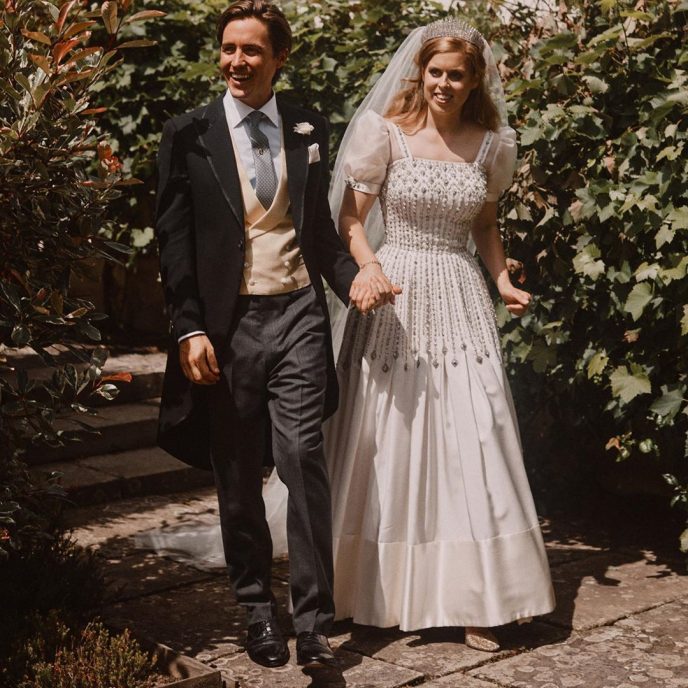 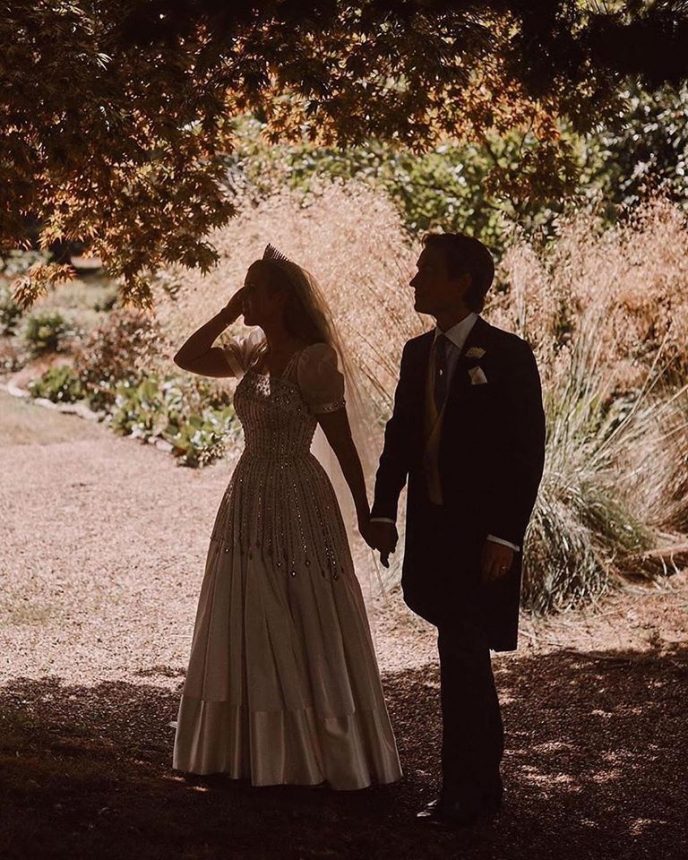 And of course, everyone is worried about the choice of the bride: what outfit and tiara did Beatrice pick up? The Princess of York paid tribute to her beloved grandmother. She wore a vintage dress that belonged to Elizabeth II herself. By the way, Beatrice slightly modified the outfit. She added organza sleeves. The dress itself is made of taffeta and silk. The dress is adorned with diamond embroidery. Beatrice was the third bride to marry at the Frange Tiara of Queen Mary of Teck. Before her, Queen Elizabeth II and her daughter, Princess Anne, did this. Princess Beatrice looked just fabulous. For her unusual choice of wedding dress, she has already been nicknamed the “rebel”. After all, her outfit was fundamentally different from the wedding images of other royal brides. 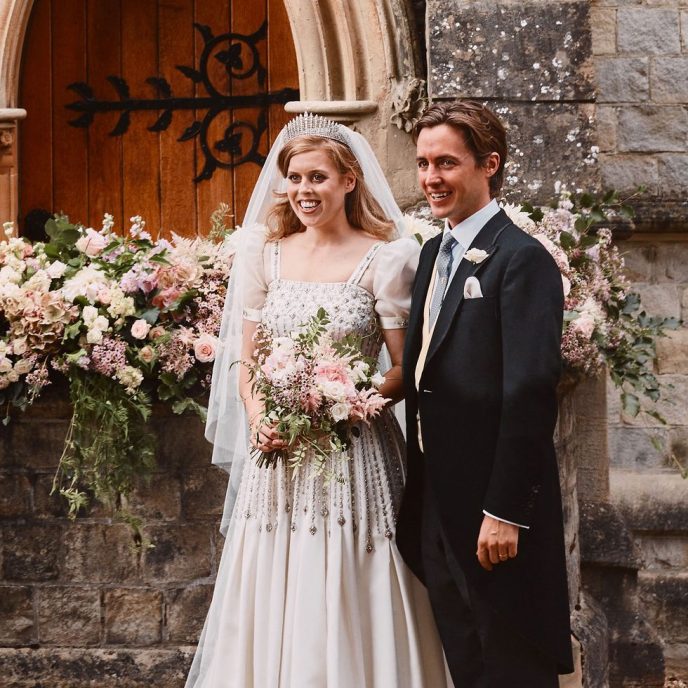 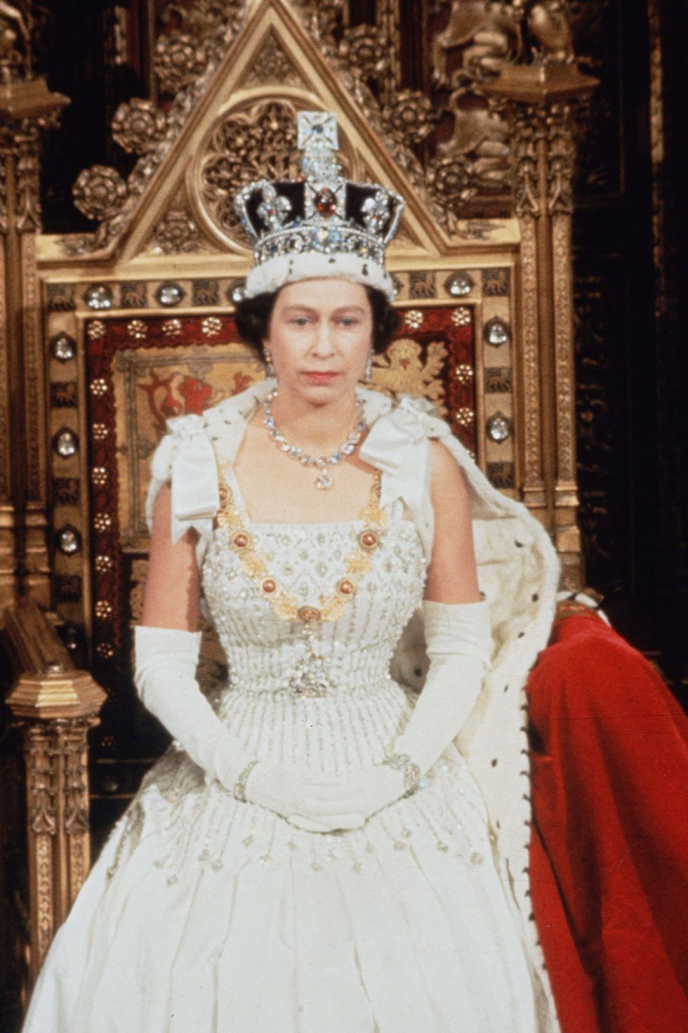 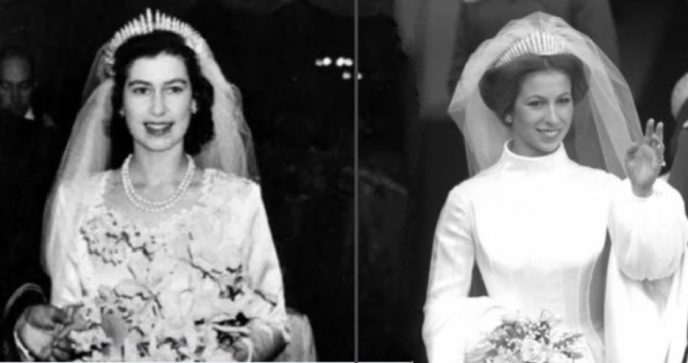 As a bouquet, the bride chose very symbolic flowers: jasmine, ivory roses, pale pink astilbes and traditional myrtle sprigs. The princess wished to offer her bouquet to the memorial of the Unknown Soldier, which is located in Westminster Abbey. 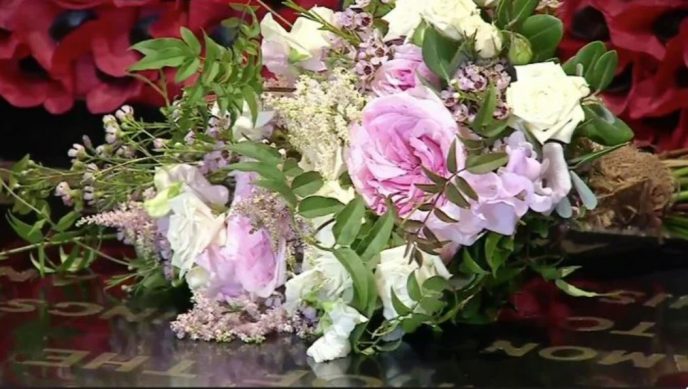