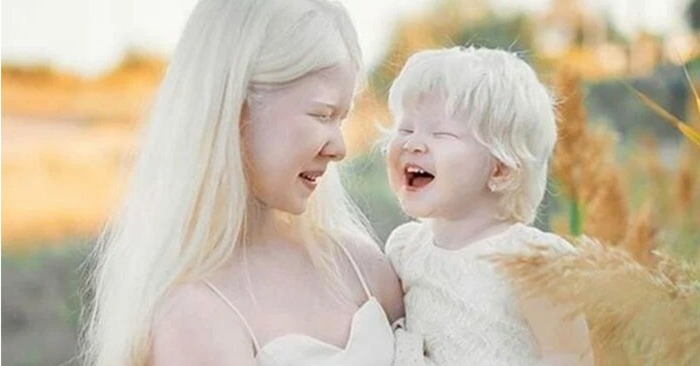 Here are albino sisters born in the same family in Kazakhstan.

The Kalaganov family from Kazakhstan would definitely be considered normal if not for the unique sisters who were both born with a rare condition called albinism.

As it turned out, there were people born with albinism in the maternal generation, but it is not necessary to say that this is a rather rare case.

Aside from the adorable sisters, they also had a son who inherited his father’s genes and it’s hard to believe at first glance that they are actually siblings. 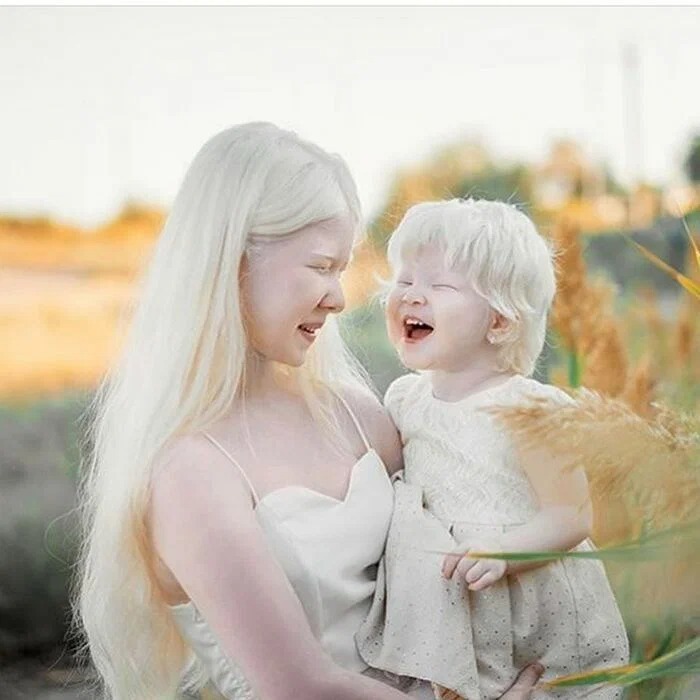 At first, the boy was ashamed that his sisters were unique and outstanding, but then his mother explained that there was nothing to be ashamed of and now he was happy to tell his friends about his cool sisters. 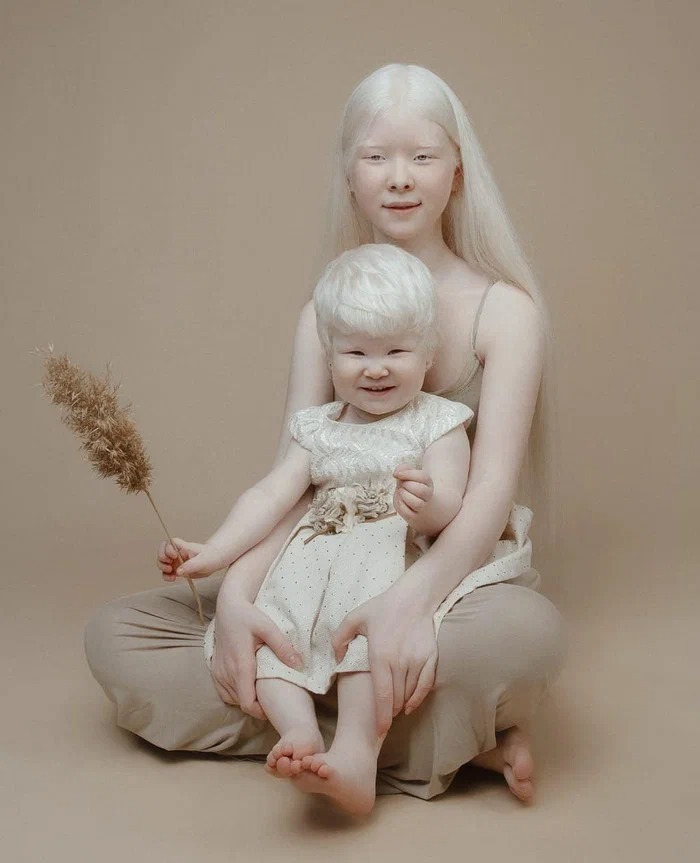 Both sisters are active on their Instagram accounts. Moreover, the elder has already appeared on the covers of magazines and dreams of gaining even greater popularity and world fame.