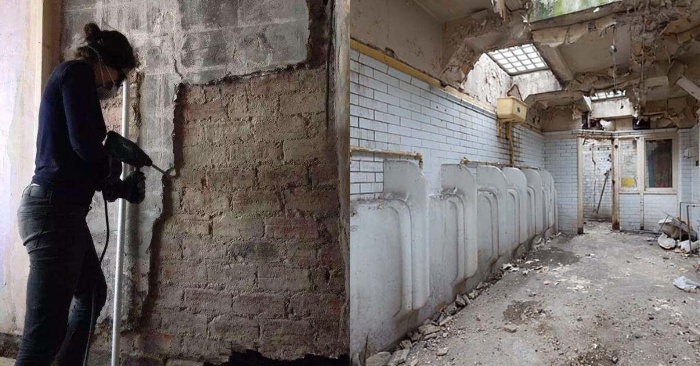 The girl did the unbelievable, while the rest considered her crazy.

Laura Clark is an architect based in England. In 2005, Laura graduated from Glasgow School of Art and then moved to London to work. One day, while walking around the city, a woman accidentally stumbled upon an old and abandoned public toilet. Of course, not everyone is impressed by a room of this format, but ideas and options began to appear in Laura’s head, what can be done from all this. 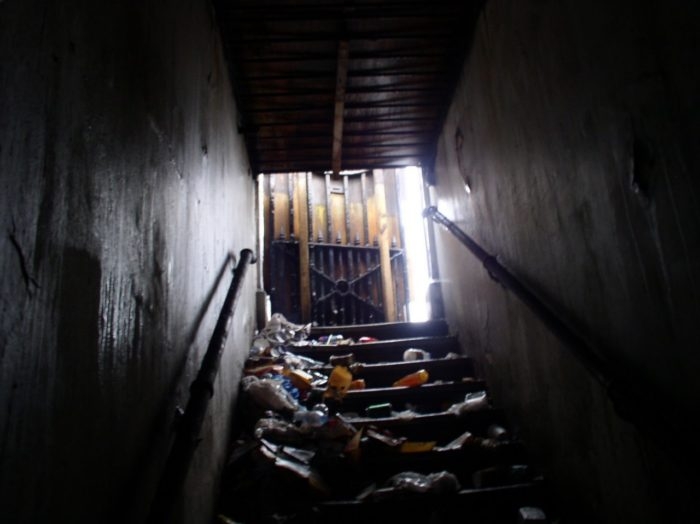 She bought the property. Its main feature was that it was built back in 1929, but ceased to function in 1980. 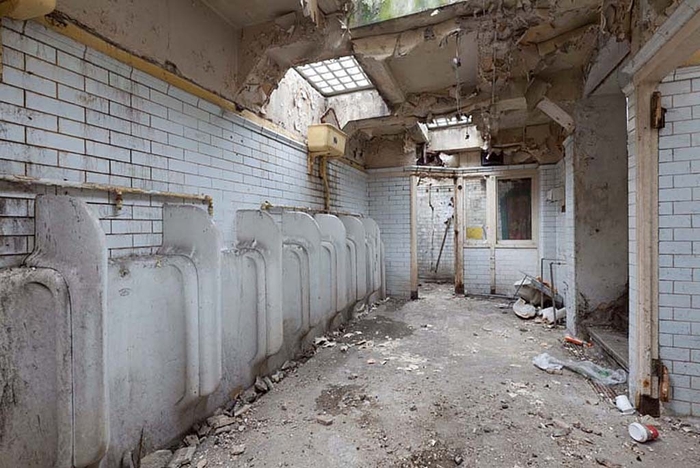 For 30 years, no one has entered these places, and it was visible to the naked eye: everywhere there is garbage, ruins and walls cracking at the seams. 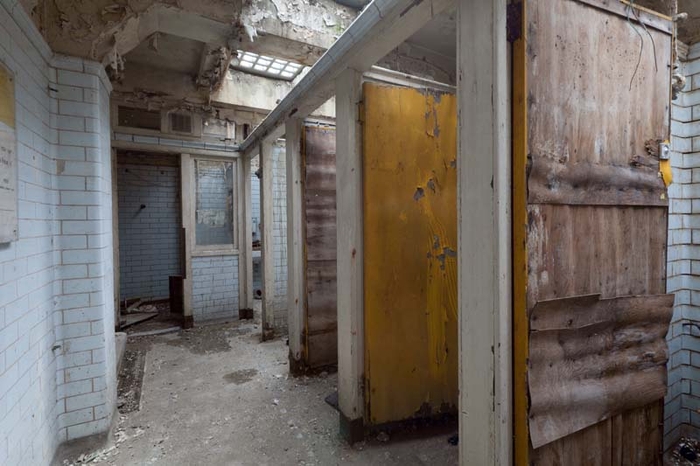 At first, Laura wanted to turn this room into some kind of small cinema or bar, but even after three years she could not get permission for this. From an unsightly room, she decided to make an apartment. 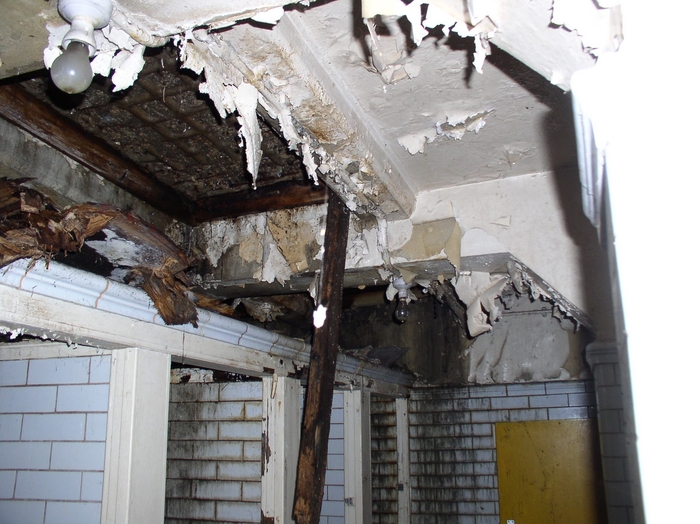 She did most of the work herself: demolition of partitions, erection of new ones, installation of electrical wiring, painting of walls, etc. 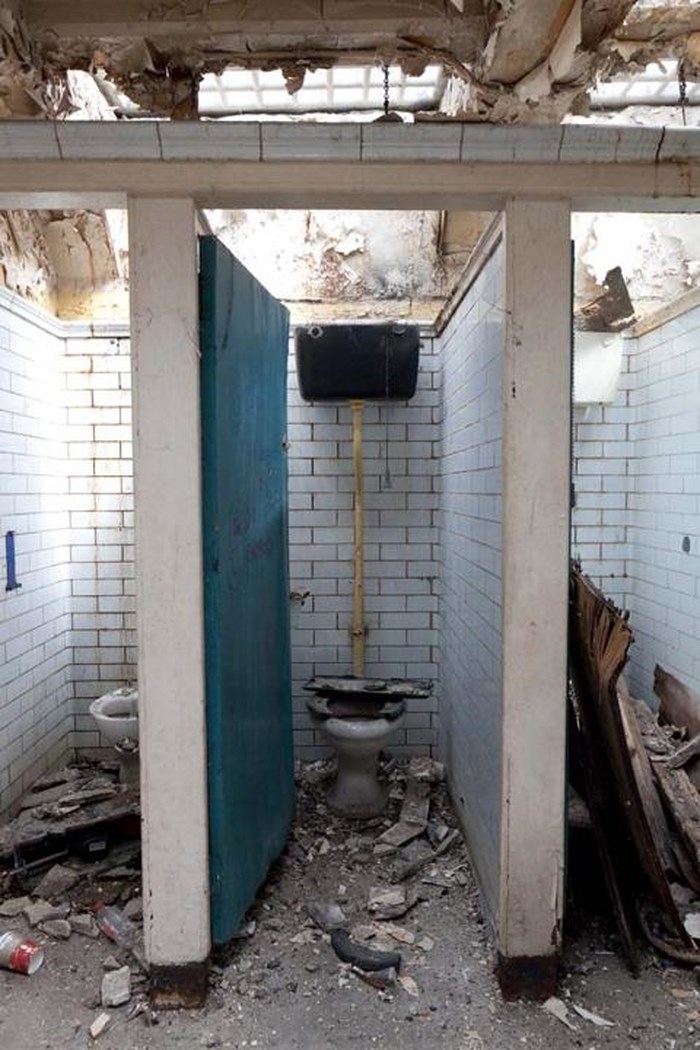 The premises were bought by her in 2011, the work was carried out for five long years, and in 2016 the dream became a reality. 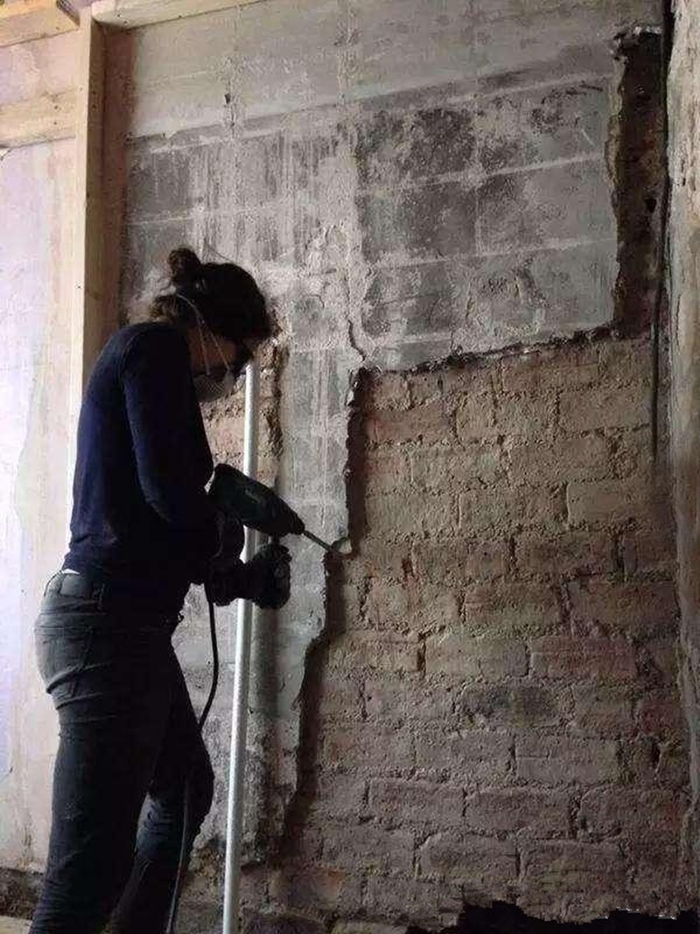 And this is the kitchen. 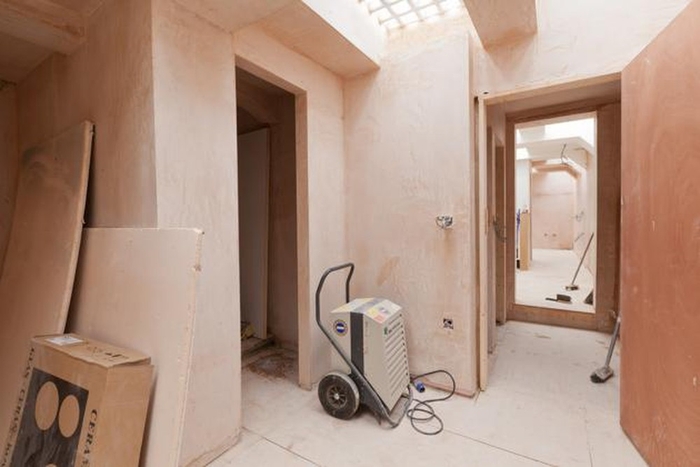 Is it possible to believe that there used to be a public toilet here? This is the living room! 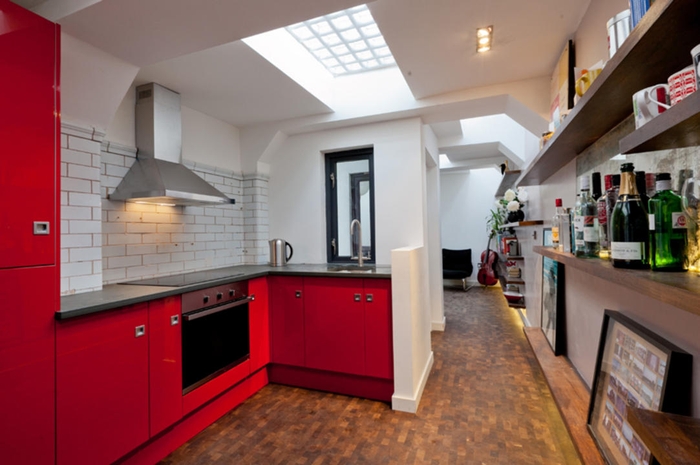 The bedroom is good, you cannot argue here. 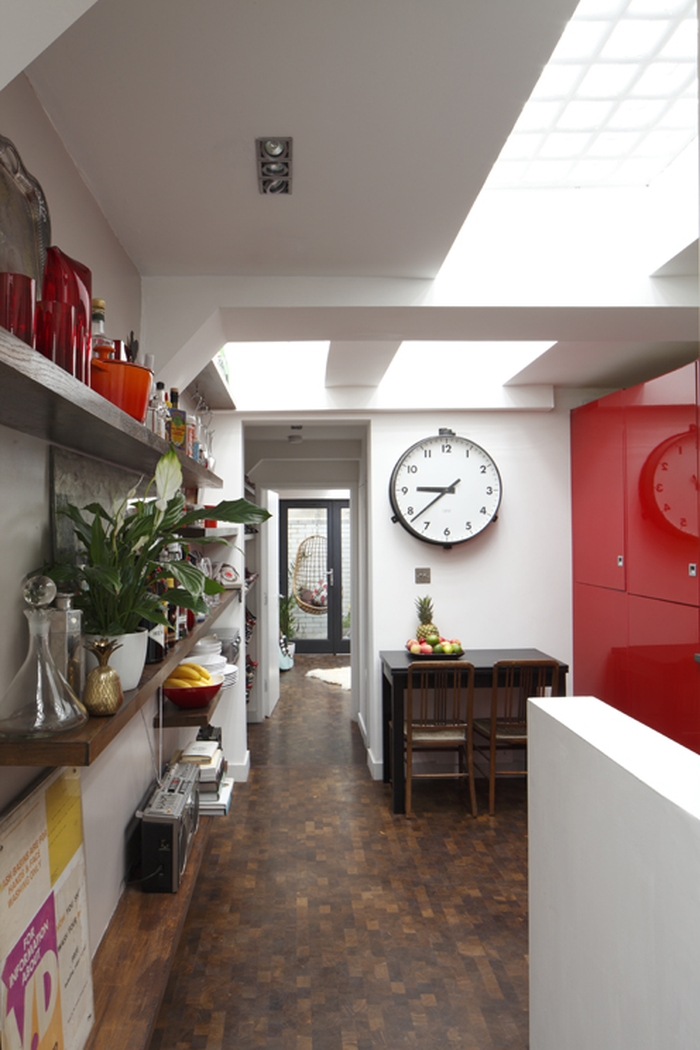 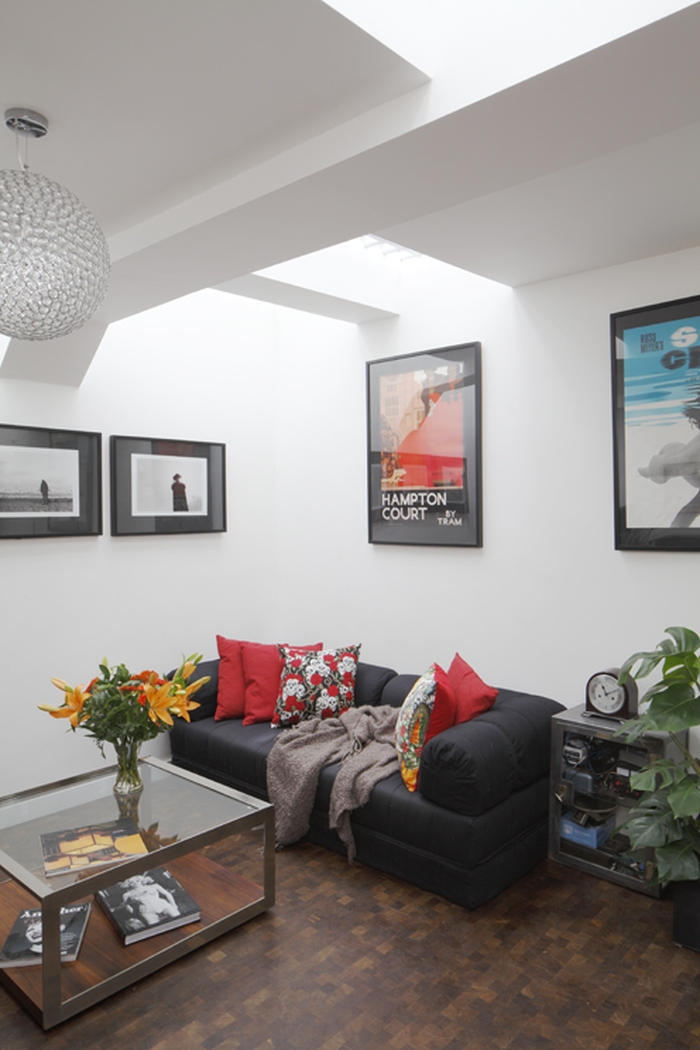 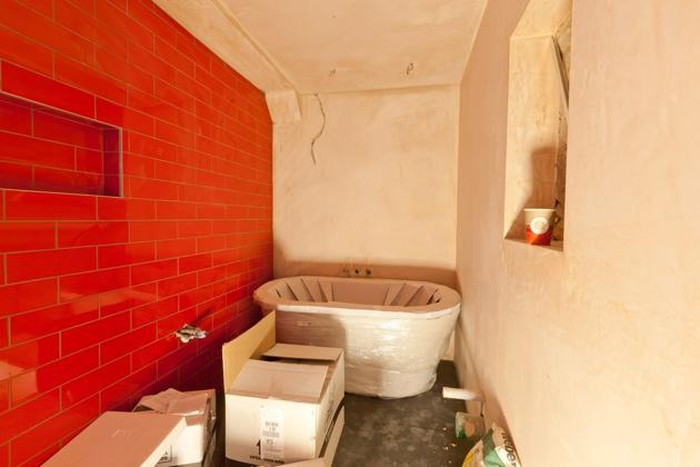 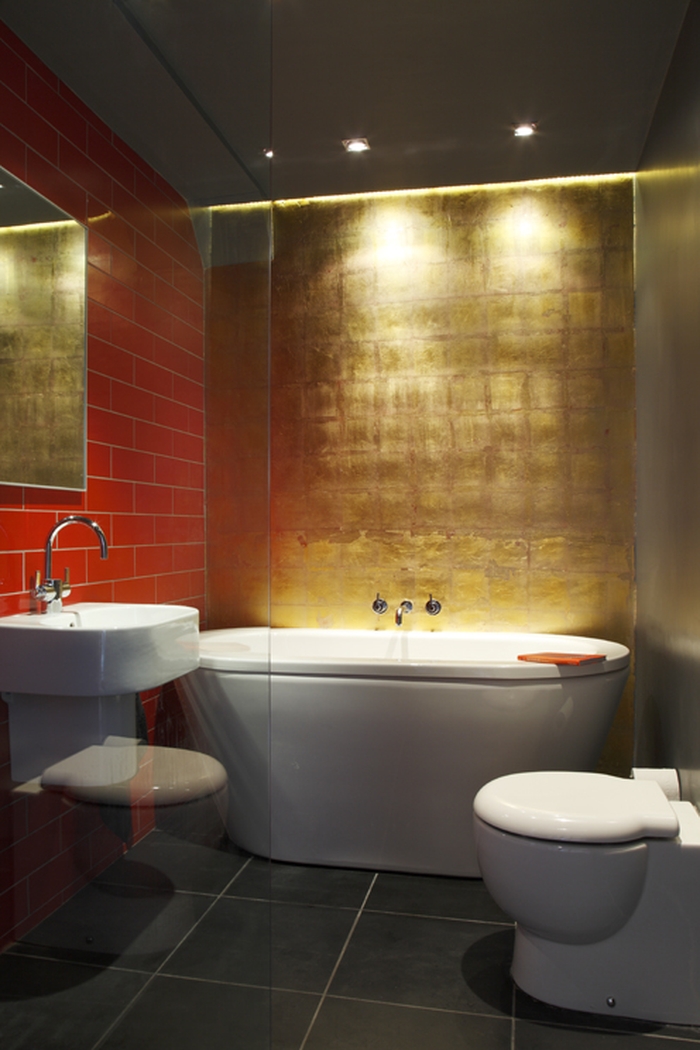 The entrance to Laura’s new apartment looks pretty good. Neat, modern, and even in the spirit of the surrounding architecture. So you won’t immediately guess that this door leads to someone’s home. 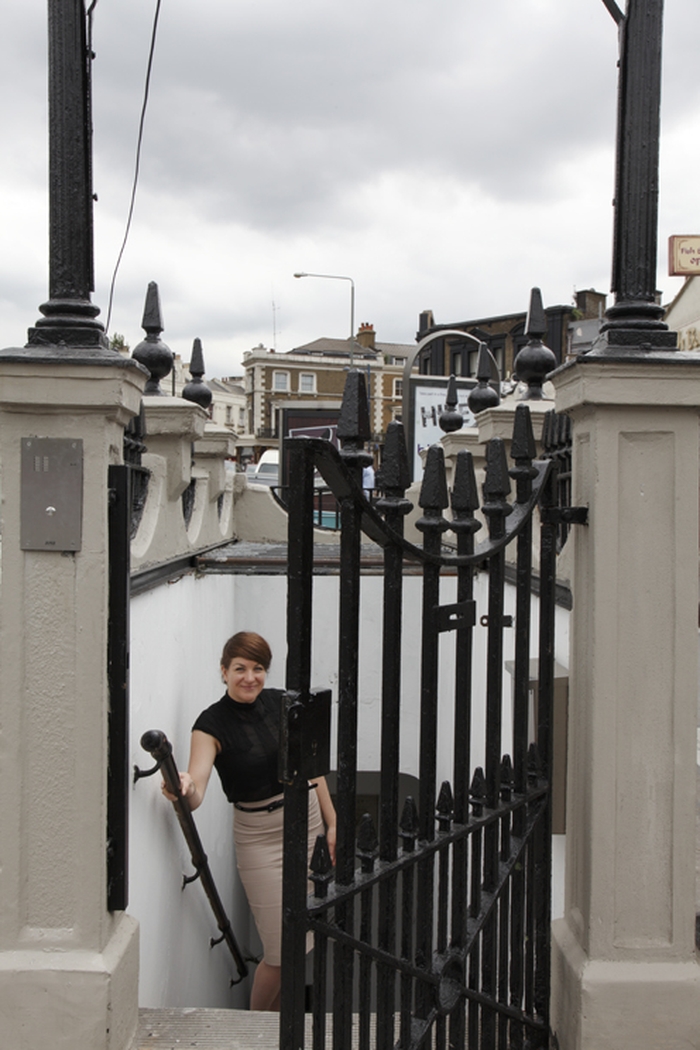 Words are superfluous, the girl really did a good job, of course, not everyone will like her creation, but for her this is a dream house!