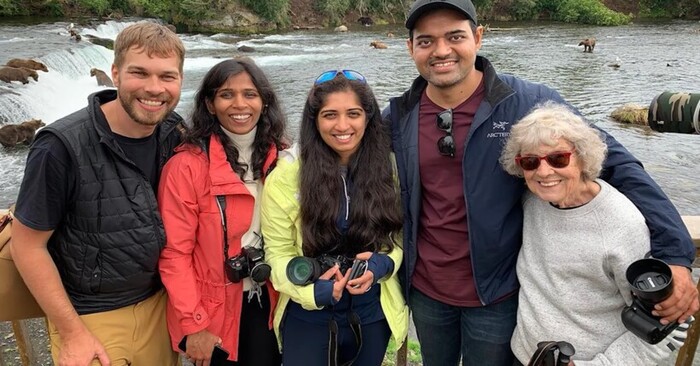 The life of 90-year-old Joy Ryan was full of happy and bitter events.

Joy Ryan was full of happy and bitter experiences. But the family and loved ones always came first for her, and her own dreams were put off until later. But today we will prove to you that it is possible to live “to the fullest” not only in youth, but at any age!

Joy’s family was not rich. The woman lived all her life in the small town of Duncan Falls, where she worked in a supermarket. Of course, she sometimes went on vacation with her husband and children, but Joy never saw the sea. 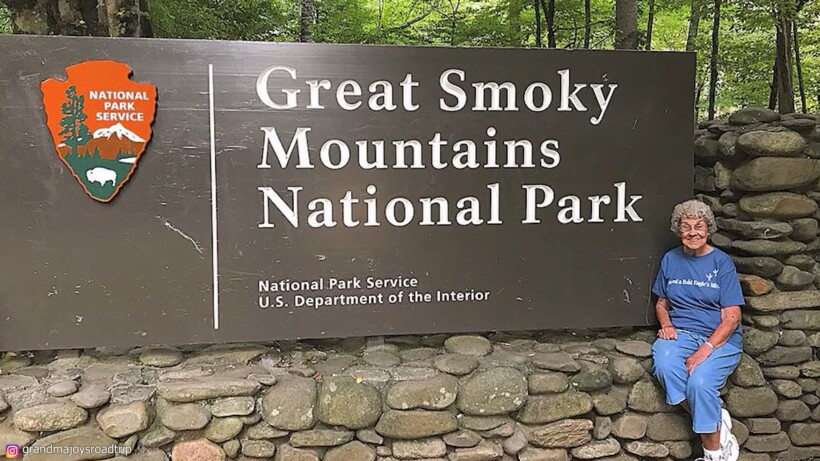 Two of her three sons died when they were forty years old, and she became a widow twenty years ago. Now our heroine spends most of her time in front of the TV, watching various TV shows and rarely sees her family. Everything changed when her beloved grandson came to visit her. The guy met several avid hikers in college and now talked about hiking in the Appalachians to his grandmother Joy. 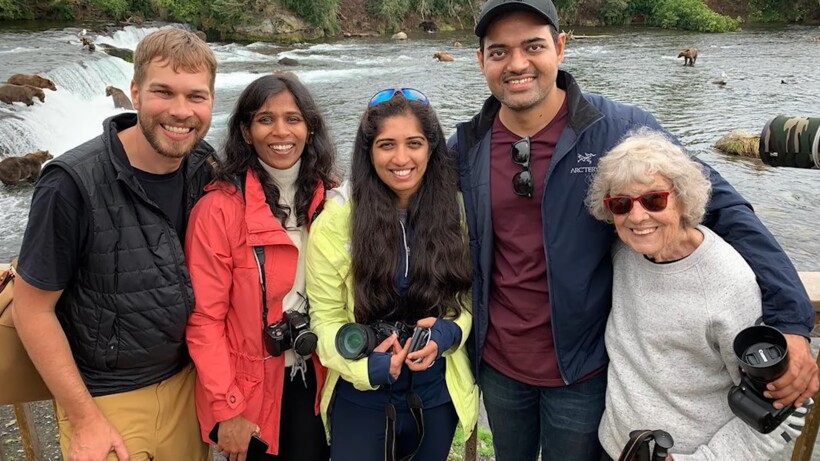 The curiosity and sincere regret of the grandmother that she would never be able to visit such a wonderful place made his grandson think about it. Towards the end of his studies, he experienced a major shock: the suicide of his best friend. It was very difficult for Brad to come to terms with the fact that life could end so soon and so suddenly and that a person dear to him could be taken away from him. Since his grandmother was often sick, he wanted to be near her more and bring joyful moments to her pastime. 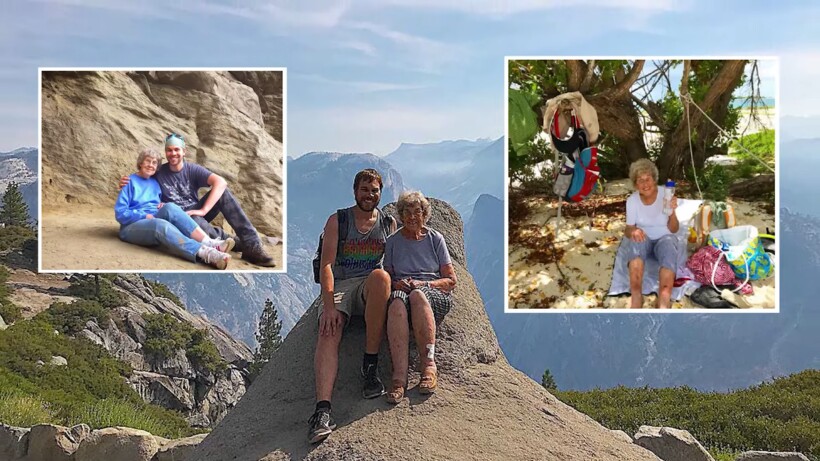 At the time, Joy was 85 years old, but she agreed to become Brad’s companion without hesitation. The trip to the Smoky Mountains National Park impressed both of them. Despite the big age difference, they got along very well. Joy was sincerely happy with the new experience, and Brad realized that friendship and common interests do not depend on the number of years lived. 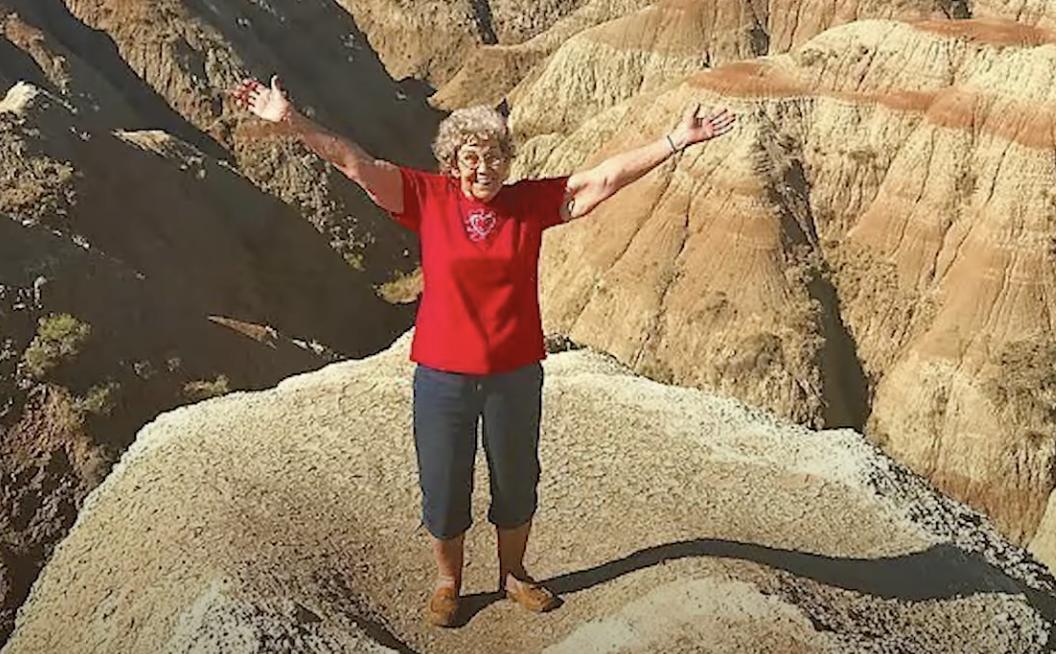 The grandson decided that the first trip should not be the last, because his grandmother had not seen much yet! With his modest income, he couldn’t afford to spoil her, so Brad shared their story on a crowdfunding platform. The guy said that he wants to show her all 61 national parks across America. In the end, the donations came in, far exceeding their original expectations. In the comments, many regretted that they did not think to give their loved ones the same gift.

Now experienced traveler Joy has already visited almost half of the country’s national parks and intends to see the rest. Her grandson is doubly happy – he travels in good company and rejoices in his grandmother’s happiness. 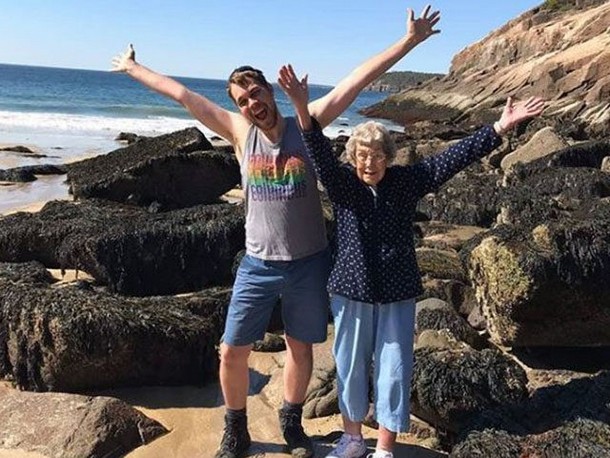 On Brad’s Instagram, photo reports also regularly appear, in which Joy is always captured against the beautiful backdrop of parks. By the way, Joy has already decided what she wants to do when she visits all the planned places. She is excited about the idea of ​​skydiving.