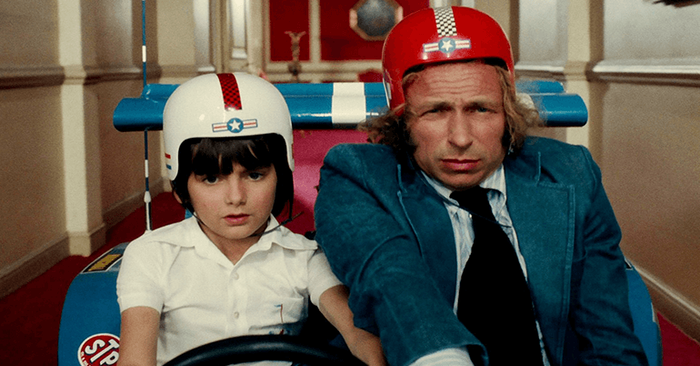 The comedy “Toy” is one of those films that are relevant at all times.

The comedy “Toy” with Pierre Richard in the title role is one of those films that are relevant at all times. A capricious, spoiled son and a millionaire father indulging him in everything could well live today in almost any corner of the world, what do you think? 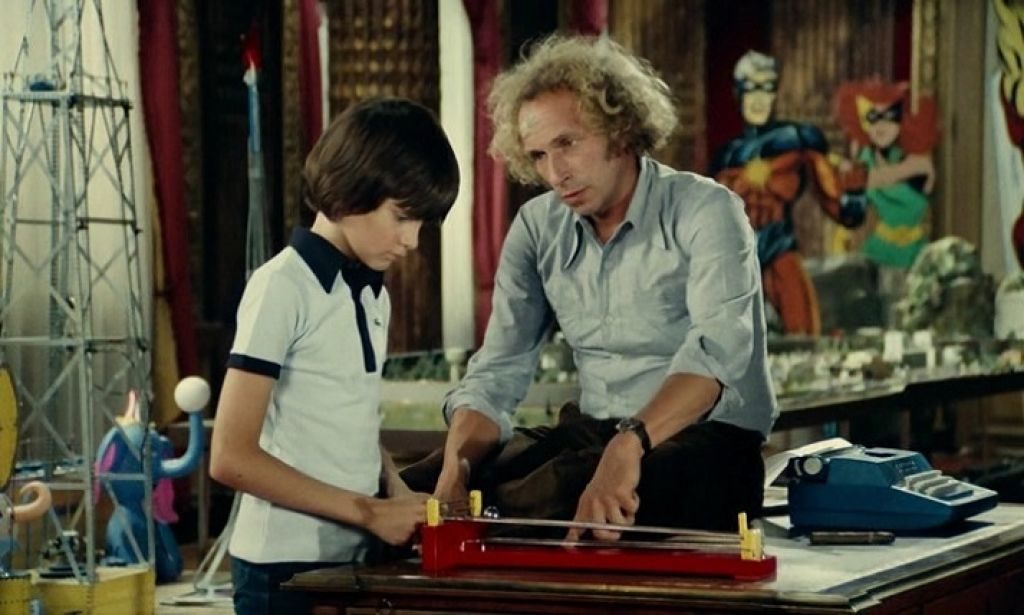 By the way, you know, the idea of ​​the film came to director Francis Weber by accident. It’s just that he somehow saw on the street just such a boy who was capricious and demanded to buy something for him. The nannies fussed around, and the boy shouted that his father would fire them all. 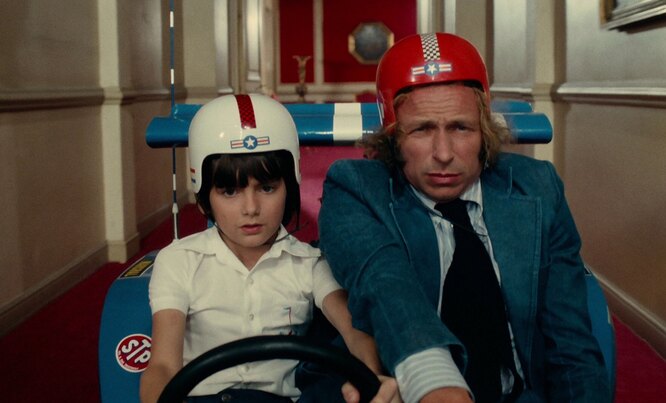 By the way, the director was looking for the boy for the role of a little millionaire for the longest time. All the adult actors had already been approved for a long time, and for the children’s role, casting after casting was unsuccessful. One day, a tired director went outside for a smoke break. After talking to a member of the film crew who was standing there, he asked: “How is your daughter doing?” “I have a son,” the man replied, showing a photo of the offspring. The serious look of the boy “hooked” Weber, and the little actor was found. 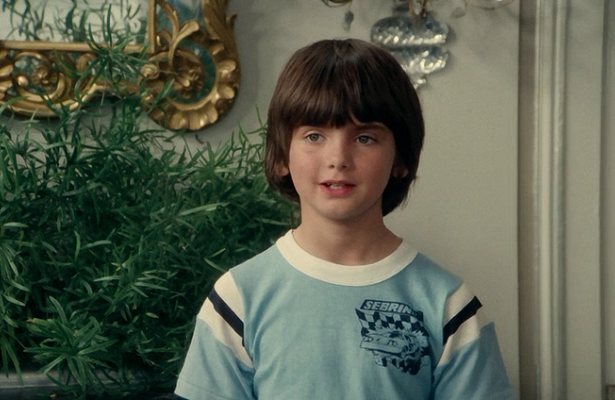 By the way, it was Pierre Richard who convinced the director to make this film. As a result, “Toy” turned out to be not only a comedy, but at the same time a serious, deep picture.

And the little “Eric Rambal-Cochet” – Fabrice Greco after the release of the film just woke up famous. The shy boy was not ready for fame and attention of fans. Later, he received many offers from directors, but did not want to continue his acting career. 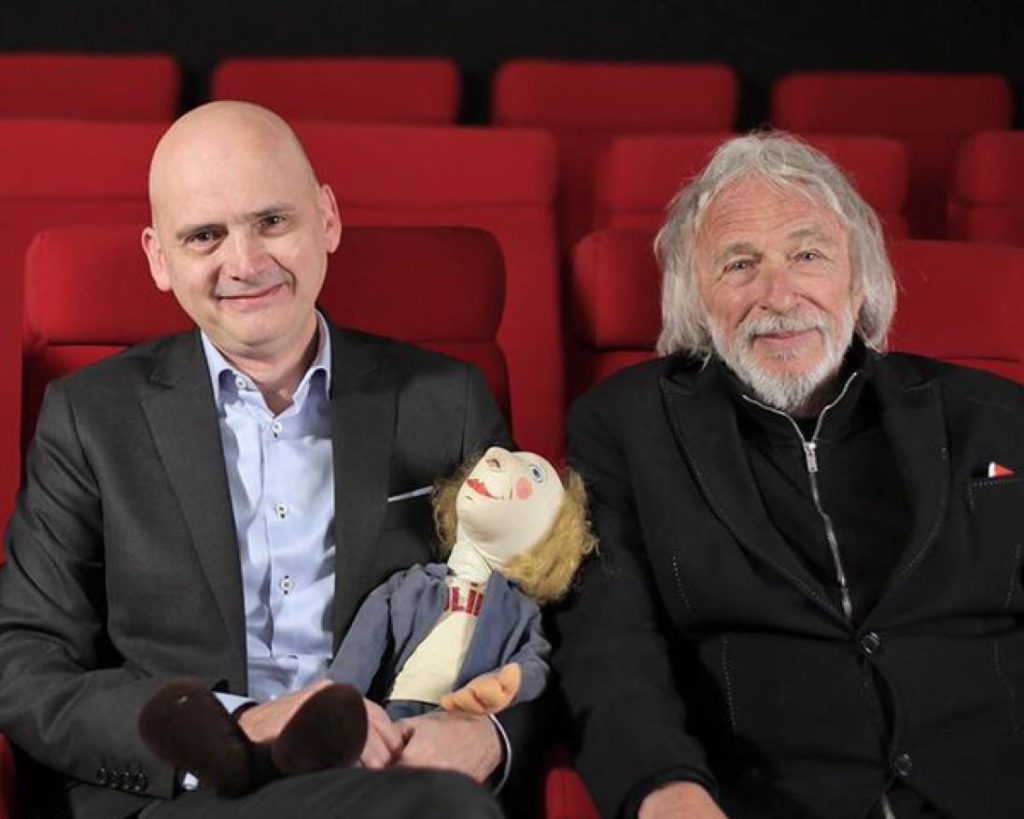 Today, Fabrice Greco is a modest web designer. The man lives in the suburbs of Paris, he has a wife and daughter. Fabrice does not particularly like to communicate with the press. Nevertheless, the man admits that he has many of the warmest memories from filming “Toys” and especially from communicating with Pierre Richard. 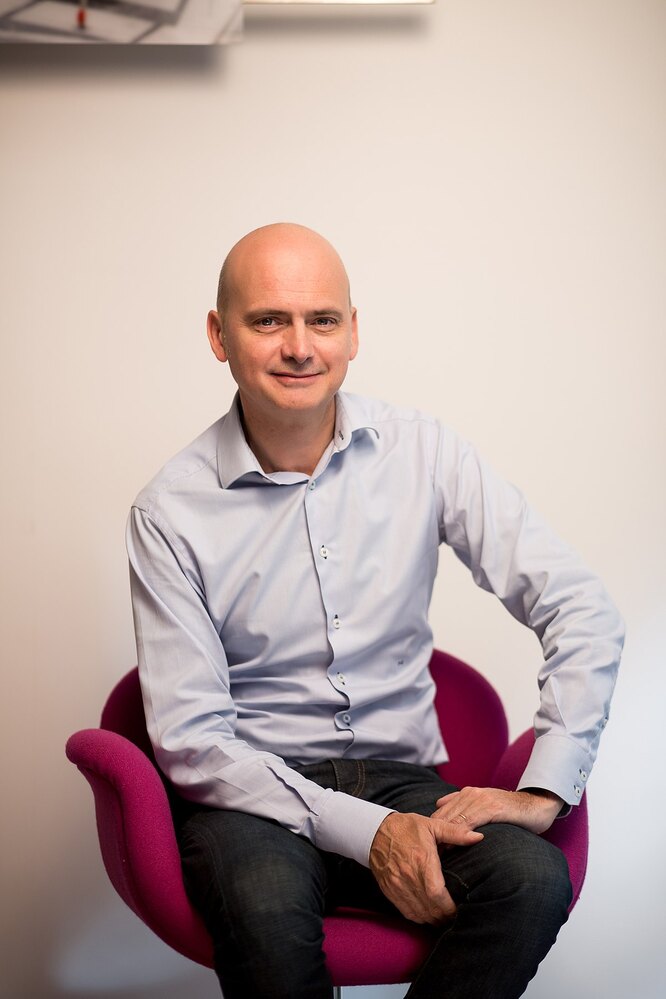